ANC to recall Zuma after he refuses to resign 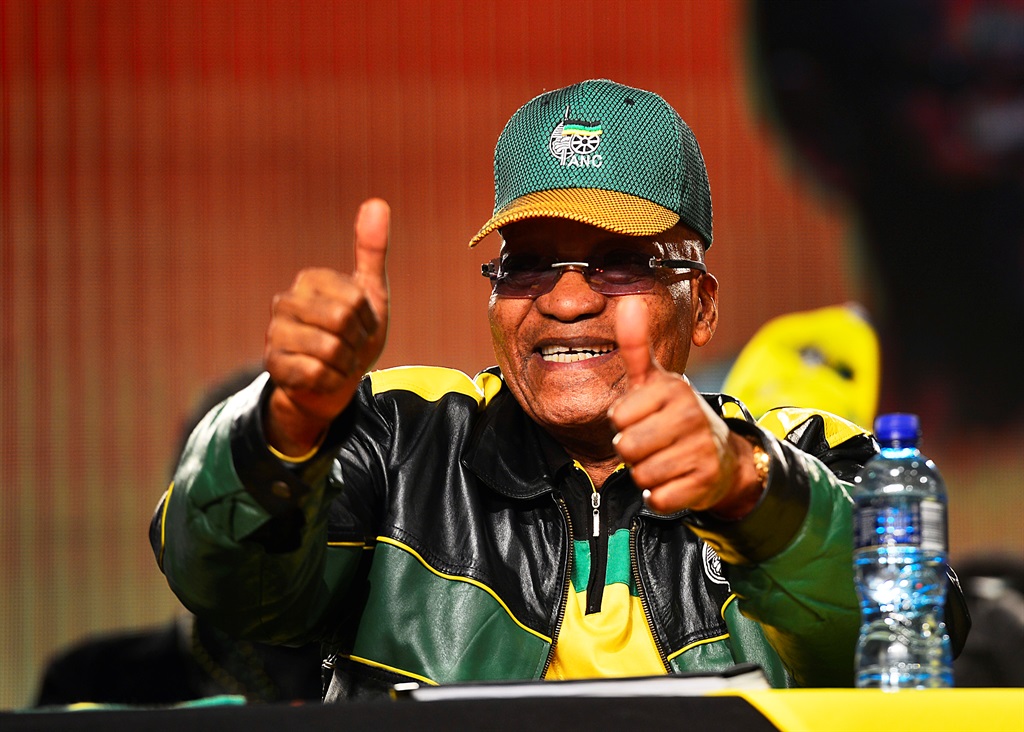 The ANC national executive committee (NEC) has decided to recall President Jacob Zuma at its marathon meeting in Irene on Monday.

Sources in the NEC said ANC president Cyril Ramaphosa told them that Zuma had agreed to resign during their meeting last Tuesday but Zuma wanted to stay in office for 3 months as one of his conditions.

It was rejected by the NEC.

The writing seemed on the wall for Zuma on Sunday, when Ramaphosa announced, in his address at the launch of the ANC's Nelson Mandela centenary celebration in Cape Town, that the matter would be resolved at Monday's NEC meeting.

"As the leadership of the African National Congress, we are currently engaged in discussions around the transition to a new administration and specifically to resolve the issues of the position of the President of the Republic," he said.

"The successful resolution of this matter has significant consequences for the country and for the African National Congress."

Ramaphosa didn't provide any detail on the discussions he had with Zuma.

However, he said it was important that these discussions were managed with "care and purpose".

"The NEC will be meeting tomorrow [Monday] to discuss this very matter and because our people want this matter to be finalised, the NEC will be doing precisely that.

Ramaphosa postponed an ANC NEC meeting last Wednesday that would have decided Zuma's fate after the president told the top six that he would not resign. Instead, Ramaphosa continued talks with Zuma, who apparently had a set of conditions for his resignation.

On Thursday, Ramaphosa reportedly told the ANC caucus that immunity for Zuma was not on the table.

There had been mounting pressure on Zuma not to deliver the annual address to both houses of Parliament.

The NEC is, according to the ANC's constitution, mandated to remove its public office bearers.

On Sunday morning, News24 reported that cautious NEC members want the party's highest decision-making body, between conferences, to also give the Parliamentary caucus a mandate to support a motion of no confidence against Zuma, in case he defies the NEC decision to recall him.

We live in a world where facts and fiction get blurred
In times of uncertainty you need journalism you can trust. For 14 free days, you can have access to a world of in-depth analyses, investigative journalism, top opinions and a range of features. Journalism strengthens democracy. Invest in the future today. Thereafter you will be billed R75 per month. You can cancel anytime and if you cancel within 14 days you won't be billed.
Subscribe to News24
Related Links
No immunity for Zuma ‘the monster’, but Ramaphosa needs to avoid ‘bloodshed’
‘What do you mean by transition?’ – Zuma on plan to remove him from office
‘Our people deserve closure’ – Ramaphosa on talks with Zuma
Next on City Press
SIU and SABC to take on Hlaudi Motsoeneng in court in bid to recoup R21m

Listen to our latest podcasts.
Voting Booth
According to a letter Health Minister Joe Phaahla sent to MECs, the country is ready to get rid of masks in public as a health protocol. Is it time to go maskless?
Please select an option Oops! Something went wrong, please try again later.
About time
64% - 140 votes
No
36% - 79 votes
Previous Results