Apartheid Israel is no different from South Africa’s historical oppression 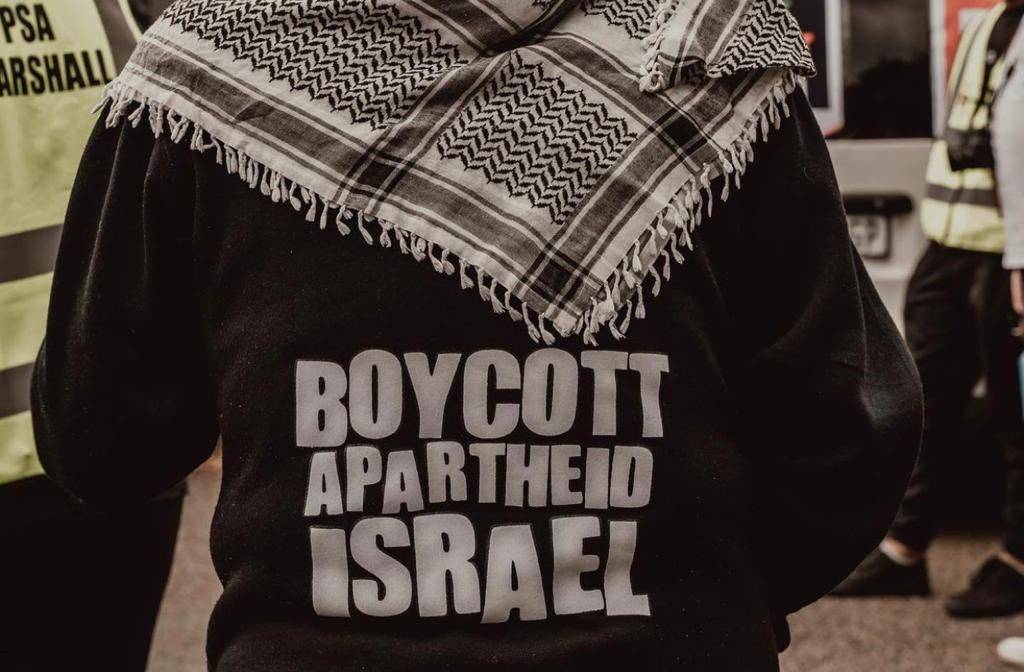 A large number of South Africans, including activists and pro-Palestinian movements, are calling for Miss SA to boycott Miss Universe, which is being staged in Israel in December. Photo: Supplied

Palestinian civil rights movements in South Africa are up in arms about Miss South Africa’s non-withdrawal from the pending Miss Universe pageant, saying that apartheid Israel is no different from our country’s historical oppression.

The Palestine Solidarity Alliance Youth League and SA BDS [boycott, divestment and sanctions] Coalition are leading calls for Miss South Africa 2021 Lalela Mswane to boycott the Miss Universe pageant to be held in Israel in December.

Both movements are set to oppose her participation during a protest planned for Friday. Protesters are expected to gather on Rivonia Road in Sandton.

This comes after the Miss South Africa organisation dispelled rumours that Mswane had withdrawn from the Miss Universe 2021 competition – a message circulated widely on social media.

We appeal to Miss SA Lalela once again to engage and learn about the Palestinian struggle and the current atrocities and land dispossession taking place in Palestine.

“Women in South Africa experienced oppression at the hands of the apartheid government, the effects of which still plague our society today,” said Noor Ahmed, secretary-general of the youth league.

Ahmed said that a Miss Universe crowned in an apartheid Israel would never be a true representation of the iconic women who travelled from all parts of the country and staged a march to flock the Union Buildings in Pretoria on August 9 1956.

“Direct parallels can be drawn between apartheid South Africa and Israel. The people of Palestine are facing what we faced; ethnic cleansing, forced removals, land displacement and little to no human rights, with threats of violence every day. We as a country cannot now send a representative to the apartheid state of Israel to compete in a pageant,” she said.

Dadoo said that Israel was in no position to host a pageant for women, because it subjugated and oppressed Palestinian women. “How can the same country promote women contestants from all over the world to visit and compete in a glamorous international pageant as it inflicts violent settler colonial rule, arbitrary arrests and raids on indigenous Palestinian women?”

Ahmed echoed Dadoo’s sentiments and said that the whole world had allowed the human rights of Palestinians to be infringed by Israel for far too long: While some may view Miss South Africa’s involvement in the pageant as apolitical, it is the opposite.

The more the world gives Israel the platform to be included in pageants and world cups, tournaments and the like, the more we legitimise its existence and the oppression of Palestinian lives.

Dadoo also mentioned activist Muna el-Kurd’s recent visit to South Africa. She is a 23-year-old Palestinian woman who focused the world’s attention on the brutal forced removals of Palestinians from their homes in her Jerusalem neighbourhood of Sheikh Jarrah.

“During her visit, she spoke movingly of daily forms of aggression, repression and violence that the Israeli occupation forces inflict on the Palestinian population, and the brutality of the Israeli state against women in particular,” said Dadoo.

Ahmed said that they were extending their call to women representing their countries at Miss Universe to follow in Miss Indonesia’s and Miss Malaysia’s footsteps and boycott the pageant.

READ: Hits and misses for Chief Justice Mogoeng as his term ends

She said that participating in the pageant would legitimise Israel and make these representatives complicit in its oppression.

“Doing the right thing is never easy and never comes without sacrifice, but this sacrifice is worthwhile to know that you stand against oppression and apartheid.

Boycotting apartheid South Africa helped us achieve our liberation from apartheid. We must do the same for the Palestinian people and refuse to ‘normalise’ Israeli apartheid.

“We call on all South Africans to uphold the global boycott of apartheid Israel and to stand in solidarity with the women of Palestine in their just struggle against apartheid.”