Boogeying with the boere: What farmers think about land expropriation A monument at the 2018 Nampo in Bothaville in memory of farmers murdered on their farms. Picture: Tebogo Letsie/City Press

Zamayirha Peter asks farmers what think about land expropriation without compensation, farm murders, and whether apartheid was a crime against humanity

It was a chilly Friday at the Nampo agricultural festival in Bothaville, but it wasn’t just the weather that was cold.

I, a Xhosa woman, had to enter ubuhlanti (a kraal), where women are culturally forbidden while the men are there. But this kraal was extra intimidating: full of Afrikaans-speaking white men.

To fit in with the white attendees I ate pannekoek and tried to dance the Sokkie. It didn’t help.

I approached a couple admiring some cattle and my greeting was half complete when the woman asked: “What do you want? How can we help you?”

I decided to be more assertive in my greeting and leant forward to shake her hand. Her husband avoided mine.

“He is not well and he is going for surgery next week on his leg,” the woman said.

They don’t know City Press so I use the name Beeld, the daily newspaper in the stable.

That works. “Oooh! How can we help you, my sweetie?”

Patronising, but it’s progress. Her husband even speaks.

“I was in the army. We are now retired and come here all the way from Centurion to just relax,” he says.

So I reveal some boere gossip to make them more chatty. Some farmers told me they wouldn’t be buying more land “because of the politics”.

“No man, we are here to relax. We don’t talk about the politics. Leave us out of it, please,” the oom says.

I head towards a cattle stall where I’m greeted by Wilma and Pieter du Preez from Bloemfontein.

I ask them, in English, about land expropriation and about AfriForum head Kallie Kriel’s remarks that apartheid was not a crime against humanity and his belief about a genocide campaign against farmers.

Pieter looks to Wilma for a translation.

“I have been in farming since my dad started. In the 1970s. My wife and I have a smallholding. We have a farm of 5ha; we don’t employ anyone, we take care of everything ourselves.”

After an awkward silence, Wilma climbs in.

“What would Jesus do if he came here today? Tell me! You tell me! What is happening in our country right now is wrong. We all need land; we all have family who used to stay on the land before we were born. So if black South Africans are saying it belongs to their forefathers, what about our forefathers?

“Everybody has concerns about the political climate because no one knows what will happen in the future. We don’t know how to even prepare for the future.”

Wilna says, whatever happens, she and her family will “not run away”.

“You can’t run away from South Africa in the hope of a better life; it doesn’t help. We will stay here and not run away, we will face the facts,” she says.

“Same as her. I agree. We must do it together and through God.”

For Wilna the land question is simple.

“We all start from having nothing. We all had to buy land somewhere. We don’t get anything for nothing. You’ve got to work for it. So if you don’t have land and cattle, work for it.”

“It’s not right. If I bought land and you want it, you must buy it from me. Because taking land from people will make many problems for South Africans. I don’t want us to fight as black and white,” he says.

Mathasane has farmed his crops, cattle and sheep for 15 years on his 1 300ha farm.

“In 2003 I was working as a barman in a restaurant. I got to interact with many farmers and I grew up on farms. So when the land care programme gave me 388ha of land, that is how I started.

“So I used to rent land but then when I made enough money I also got support from the bank and bought my own land. As a black farmer I don’t get loans easily from the bank; this is an ongoing problem.

“For sustaining my farm I have received help from white and Afrikaner farmers.” 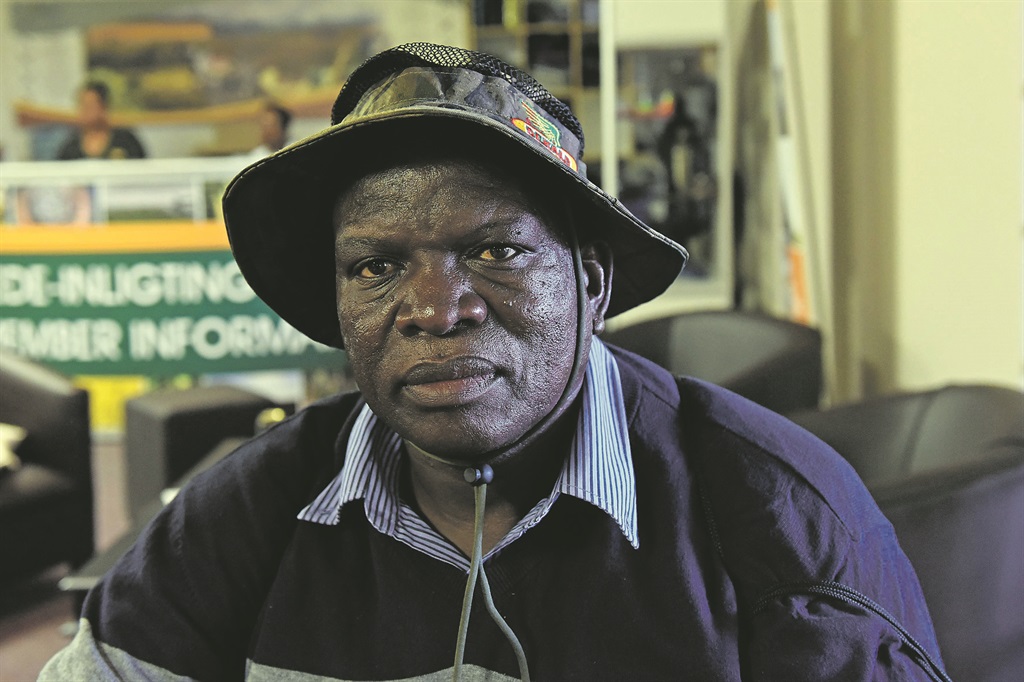 Mathasane doesn’t agree with the politicians about land reform.

“But if we implement it, it must be an opportunity for young farmers to rent land and pay the rent at the end of the year,” he says.

Robert Mputhi, who has been farming livestock, grain, beans and sunflowers in the eastern Free State since 2006, had to work “very, very hard” for his land and cattle.

“Before I got a farm I was farming on a small scale at the location. My mother used to farm in the back yard and that is where I learnt,” he says.

“I started with two cows. I used to work for Engen as a truck driver and saved money. I also borrowed money from the bank and would buy cows and sell them. The banks were not easy. Things are starting to change, but not 100% the way things are still for whites. But I have people mentoring me and they are white. That has helped me a lot. I am a self-made farmer. The government has not helped me at all.”

Mputhi, who has been forced to rent 500ha of land he uses for farming, supports land expropriation without compensation.

“I and many other black friends need land. The call for land is not just affecting white farmers. We, as black farmers, we also get attacked on the farms and even the problems white farmers raise about things missing on their farms or being stolen, it also happens to us,” he says.

Land expropriation without compensation scares him.

“Hearing all these things, I don’t want to invest big in farming because I don’t know what is going to happen in the future. Yes, we must give people land. I think the government has enough government land to start there for the people and we must work together for one purpose,” he says.

“That is the problem but I think [President Cyril] Ramaphosa is going to do the thing right.”

“No. No. No. I don’t accept it. Apartheid was a crime against humanity in my eyes. But apartheid is over now; we must come over it now. And we must look after our land.”

“The problem we have with land reform is that it creates doubt for me as a farmer. We know that we should move forward, that is why I established my own BEE farming project in Nelspruit in which I have given some guys a 50% share in my cattle farming business,” he says.

“That’s the stuff that produces the meat and the grain. It’s not the ground and the land.”

Related Links
Land reform has been bedevilled by corruption from within: Ngcukaitobi
How black people lose land again
It could take 200 years and R600bn to finalise new land claims
Share
Next on City Press
Tobacco industry given confidence boost by chance to appeal ban 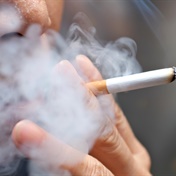