“Most people on the road drive blind.”

These were the words of Puma Energy road safety ambassador, Phillip Kekana, South Africa’s first black SA Motor Racing Champion (2002), who returned to the Festival of Motoring at Kyalami Grand Prix Circuit in Midrand on Thursday.

“They do not look as far as their eyes can see. For instance, when you are in a rush to get to work, all you are thinking about is getting to work and that is what your focus is on. People need to be more vigilant,” he told City Press.

Road safety is one of the biggest challenges facing South Africa. According to the Automobile Association (AA) pedestrians make up more than 38% of all road deaths in South Africa annually. In 2010, the Road Traffic Management Corporation reported that the number of road fatalities reached more than 13 000.

According to Puma Energy’s head of marketing and corporate affairs for Africa, Itumeleng Matlala, the 2019 Easter Rand Safety Report showed that despite a 48% decrease in road deaths from 309 in 2018 to 162 in 2019 during the Easter holiday period, road accidents still remain the biggest cause of childhood deaths in the country. 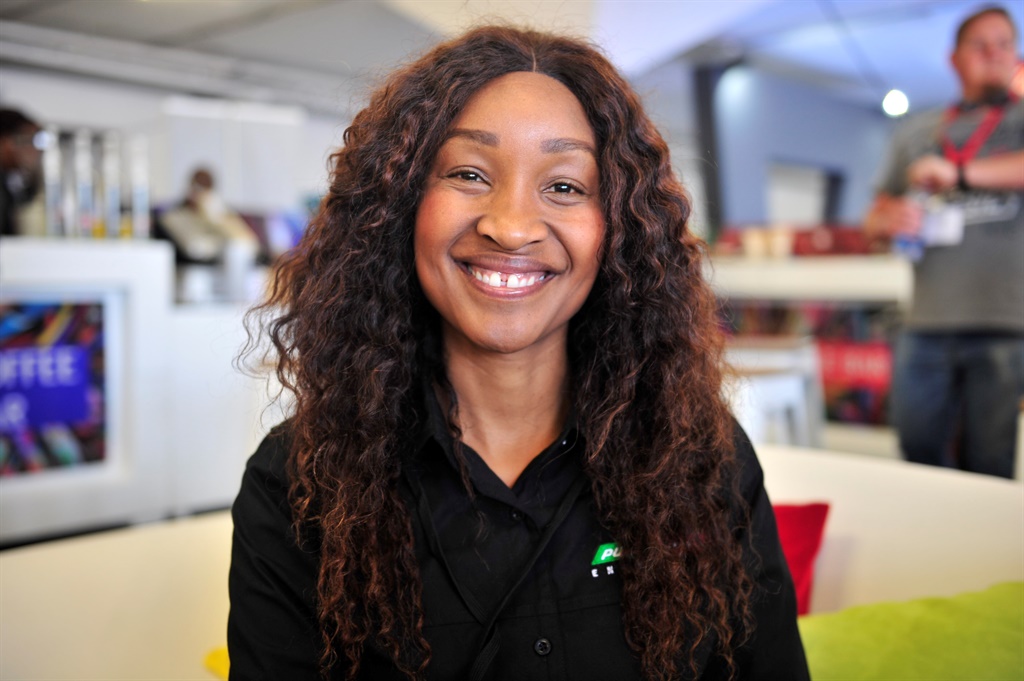 “Far too many children die on our roads and our contribution is to educate the community on road safety, on what kids need to do,” she said.

“As drivers we must also be responsible for one another in terms of how we drive.”

Kekana who is also a stunt driver, emphasised the importance of developing the youth of South Africa when it came to the motoring industry.

“I want the youth to take interest in the racing as well but it is difficult to produce a racing driver,” he said, speaking about the need for motorsport engineers.

“Motorsport engineering involves a lot of maths and engineering,” he said.

Speaking about the evolution of cars over two decades Kekana told City Press: “With the advancement of technology there was no way that cars would be left behind. I mean simple things such as sensors have made a huge difference to driving. I don’t want to go too deep but imagine, something as small as a sensor.

“But I also think that cars cannot be developed without racing because when cars are driven on the race track they are taken to the limit. And that is why it is so important to develop these young ones from an early age about the motor sporting industry.”

Kekana believes children can influence road safety, and says it is imperative to educate children about the discipline of driving.

“I think we can make a change by talking to the kids who in turn will also discipline their parents about the safety and importance of careful driving. We are pushing the kids to be able to warn their parents if or when they see them driving while on the cellphone drinking while driving. Tell your mom, ‘that is wrong and dangerous and I won’t get into the car’,” he said. He believes the motoring festival is valuable because people get a chance to drive and experience many different cars, and really get a feel of what is happening in the industry.

“As someone who tests cars I can say that a lot of cars may look good to the eye but with this festival you get to know more about the cars beyond how they look because dealerships are not doing enough in terms of giving people information on cars.”

The Festival of Motoring is on at Kyalami Grand Prix until Sunday August 25.

We live in a world where facts and fiction get blurred
In times of uncertainty you need journalism you can trust. For only R75 per month, you have access to a world of in-depth analyses, investigative journalism, top opinions and a range of features. Journalism strengthens democracy. Invest in the future today.
Subscribe to News24
Next on City Press
‘eNCA must send management and staff for human rights training’: Jesse Duarte

Read more on:
road safetyfestival of motoring
Podcasts
Podcast | How to select the right exchange traded funds in this crazy market