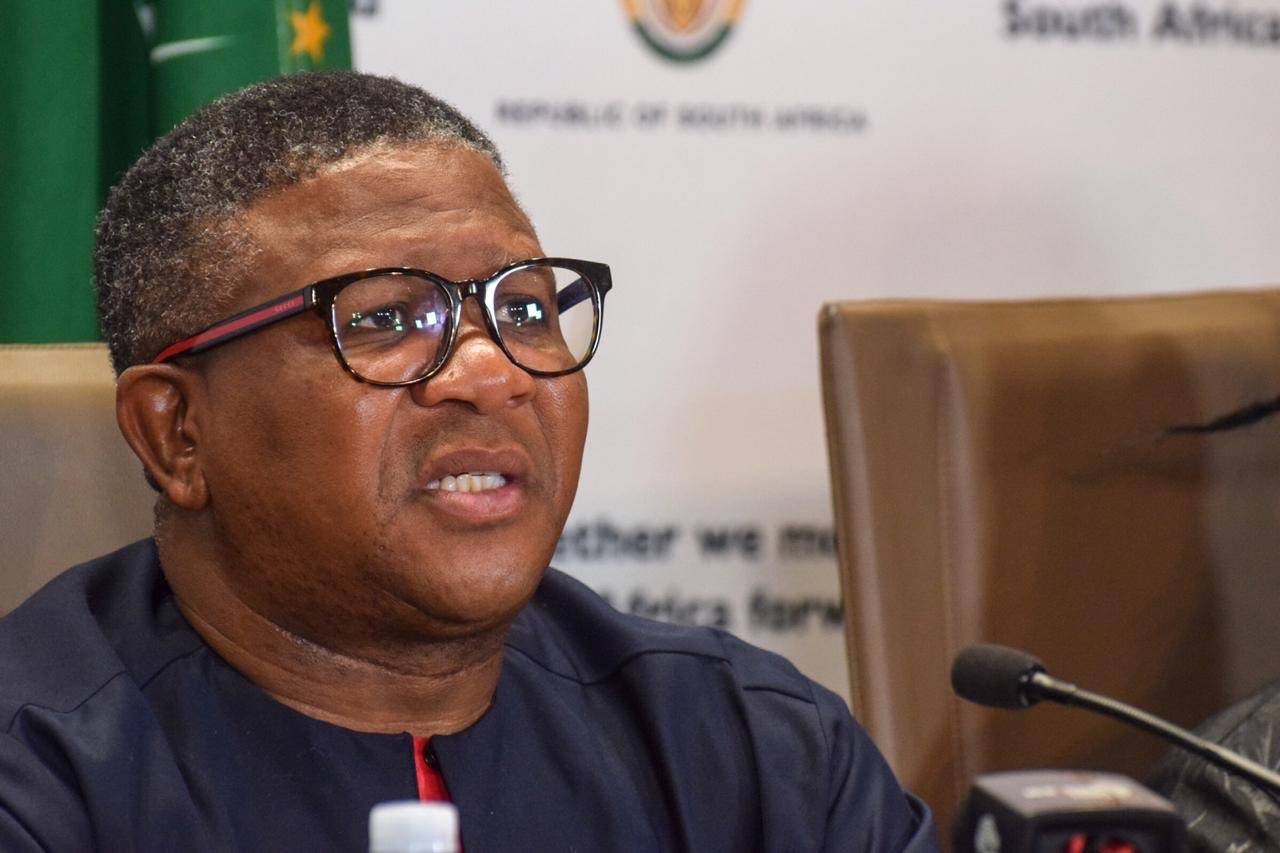 “One death is one too many,” Transport Minister Fikile Mbalula continuosly reiterated as he delivered the festive season road safety report on Thursday.

The minister said there was a 10% decline in the number of fatalities this festive season compared to the 2018/2019 festive season, a target that they set out to achieve.

But Mbalula was in no celebratory mood.

He said that 10 years ago the ANC had made a commitment to the United Nations’ Decade of Action for Road Safety to reduce the number of road fatalities by 50% by 2020.

“Regrettably very little progress has been made towards the realisation of this goal,” Mbalula said.

He added that though this trend was not unique to South Africa, “the carnage on our roads remains unacceptably high”.

Mbalula said that going into the festive season they had to reimagine their approach to traffic safety.

“We raised the bar and executed a very high profile Arrive Alive campaign,” he said.

“We even employed guerrilla tactics by conducting operations at places and times when those motorists likely to violate the law least expected us,” he added.

This resulted in an increase in the number of vehicles stopped from 1.3 million to 1.5 million.

This, the minister said, led to the number of fines decreasing by 191 862 as a result of increased compliance with road regulations by motorists.

Most common offences were:

Mbalula said the campaign was impacted by heavy rains in the second half of December and early January.

“This resulted in a 4.8% increase in road and environment as contributory factors to crashes and fatalities,” he said.

Gauteng and Limpopo were the only provinces which saw an increase in fatalities.

The Free State recorded a 35% decrease in fatalities, followed by Mpumalanga with a 23% decrease and the North West with a 16% decline.

“We have adopted a zero-tolerance approach to fraud and corruption,” he said.

He announced that 85 people were arrested during the festive season on charges of bribery, fraud and forgery, these include traffic officers, vehicle testing station staff and motorists.

We live in a world where facts and fiction get blurred
In times of uncertainty you need journalism you can trust. For only R75 per month, you have access to a world of in-depth analyses, investigative journalism, top opinions and a range of features. Journalism strengthens democracy. Invest in the future today.
Subscribe to News24
Related Links
Will Mbalula’s war room be able to fix Prasa’s core problems?
Next on City Press
‘Just do it!’: Scientists urge government to resume Covid-19 vaccination programme with urgency

Choose a newsletter
Voting Booth
Please select an option Oops! Something went wrong, please try again later.
Police need training against their brutality
25% - 16 votes
A need for more action against police
11% - 7 votes
Police protect themselves
28% - 18 votes
Nothing will change
36% - 23 votes
Previous Results
The best of 2020
Can you guess who featured in our most popular articles from 2020?