Commission for Gender Equality ‘is a mess’ Allegations of poor governance and maladministration at the GCE. Photo: Supplied

The Commission for Gender Equality (CGE) is "one big mess.”

This is how insiders at CGE painted the chapter 9 institution amid growing concerns over maladministration and poor governance.

At the centre of challenges faced by the commission are allegations that the parliamentary portfolio committee on women, youth and persons with disabilities, led by Nonhlanhla Ncube-Ndaba, is interfering in its operations and wants to take control of it.

Ncube-Ndaba denied the allegations, insisting that the committee was conducting oversight within legal prescripts.

“The committee will continue to hold organs of state accountable and exercise oversight over the institutions within the scope of its portfolio without fear or favour,” she said.

However, she did not respond to suggestions that she pushed for Baby Tyawa, a deputy secretary in Parliament, to be the CEO of the CGE during the recruitment process last year.

READ: Gender commission hit by ‘irregularity’ claims as it hunts for CEO

City Press has also been told that three CGE commissioners, whose names are known to the newspaper, also pushed for Tyawa.

When contacted for comment, Tyawa only said: “Unfortunately, I don’t have answers to your questions. As you may know, I was an applicant for the position of CEO, but not a panellist, nor an official of the CGE. Therefore I wouldn’t know the internal affairs of this prospective employer.”

CGE spokesperson Javu Baloyi said anyone with evidence of Ncube-Ndaba interfering should submit a complaint to Parliament.

He said there were no irregularities during the CEO recruitment process and that allegations that the CGE was “one big mess” could not be substantiated.

This is despite the following:

Baloyi would neither confirm nor deny that Nompumelelo Mazibuko had been appointed as a PA.

However, he said the process of appointing PAs to assist commissioners or office-bearers who required “reasonable accommodation” was done in line with the adopted CGE policy.

He confirmed that one PA had been appointed at level eight and another at level six.

“Following a grievance lodged by one PA on level six, the matter has been rectified,” he said. 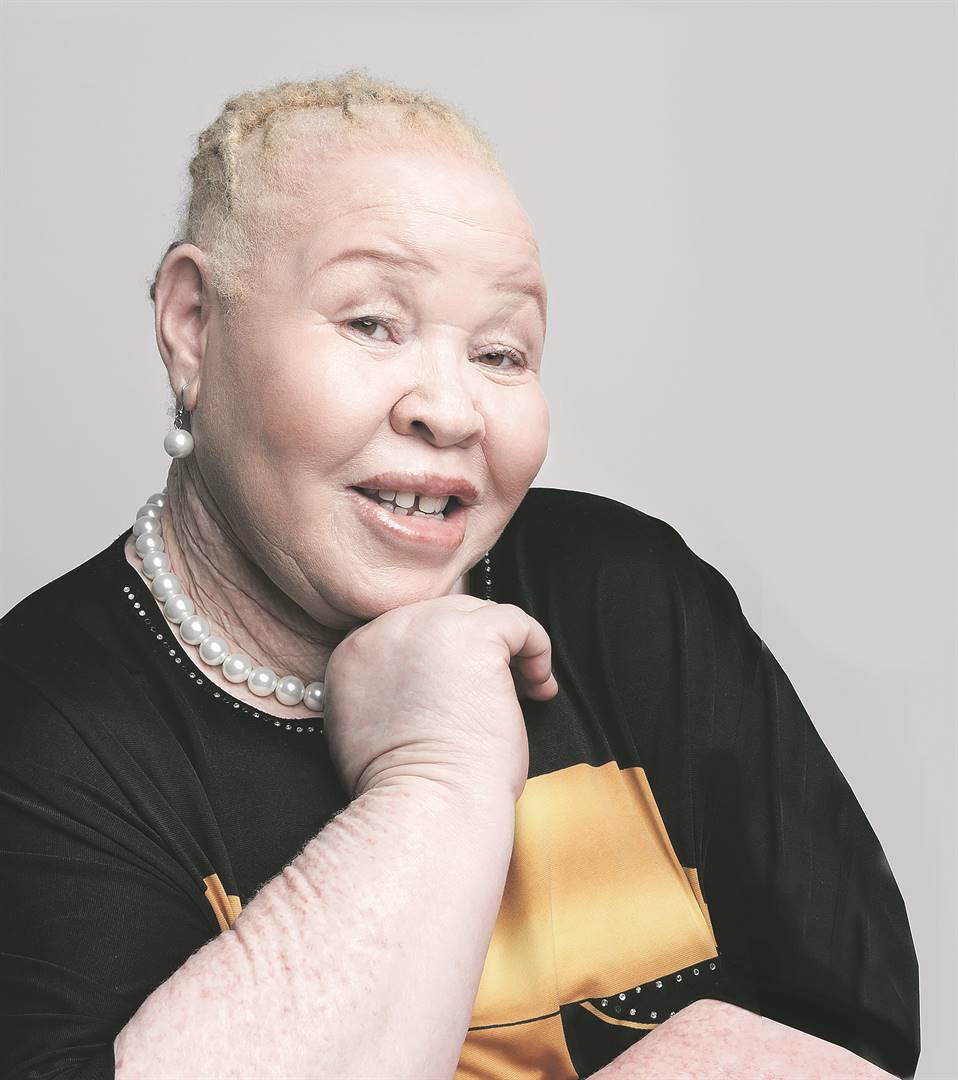 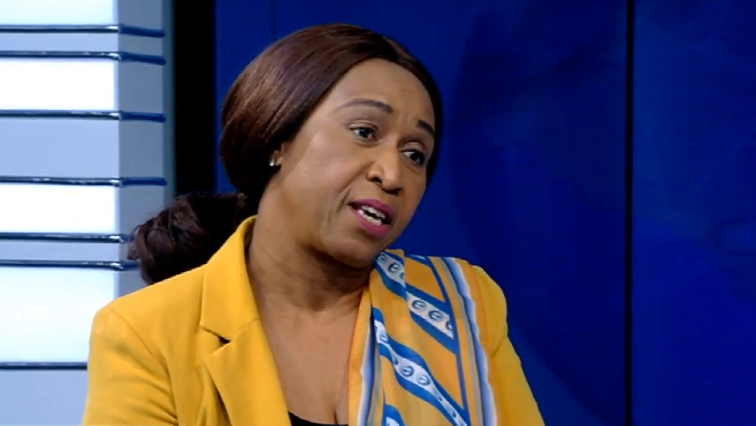 In relation to Moleko, Baloyi said she had been granted permission to do remunerative work outside the CGE at Stellenbosch University in 2018, 2019 and last year. As for Mofokeng, he said the work she had done at the UN was part time and non-remunerative.

Baloyi said Mathebula had informed Ncube-Ndaba’s committee of their appointments on July 22.

The CGE commissioner’s handbook, added Baloyi, stated that Mathebula could use her discretion to grant permission to commissioners to do remunerative work.

In 2021, the application of Dr Moleko was declined and she appealed the decision, which was upheld by plenary. Thus she has been given approval by the plenary to do remunerative work for the remainder of her tenure.
CGE spokesperson Javu Baloyi

This comes after a tirade by Botha in a recorded conversation with a colleague during a break at the CGE’s virtual plenary session on July 30.

At the time, Botha was unaware that he had been unmuted when he made remarks to a colleague about Mazibuko’s albinism and said that Mathebula lacked backbone.

Botha has since apologised for his remarks about Mazibuko, but the commission is investigating the incident.

However, City Press was told this week that Botha’s criticism of Mathebula was justified and reference was made to the August 10 2020 letter she had received from the three commissioners.

She was followed by another commissioner, Jennifer Smout, in February last year, who had also been appointed in August 2019.

Mofokeng said she had resigned because of the toxic environment within the committee.

She alleged that there had been occasions when committee members had commented on things that were not related to the commission’s mandate.

They didn’t read those reports. They weren’t even asking substantive [questions]. It was as if someone was taking gossip from WhatsApp and tabling it in a formal parliamentary sitting. Because of the power dynamic, they played on that.
Former CGE Commissioner Tlaleng Mofokeng

Mofokeng said she believed that the committee did not grasp its mandate. She cited an example where some commissioners wanted the CGE to be involved in a rape incident that had taken place the previous day.

She said the CGE could not be first responders in such incidents.

Mofokeng alleged that personnel would sometimes be asked questions, based on WhatsApp messages, about what was happening internally at the CGE.

Two other CGE insiders echoed this allegation and said that such questions had also been about highly confidential sexual assault investigations that involved renowned people.

READ: All the details on the ‘flawed’ gender commission CEO appointment process

City Press also understands that Deyi sent a letter to Ncube-Ndaba on May 10.

In it, she detailed legislative parameters relating to functions and responsibilities between the CGE and the committee.

This followed questions that were allegedly asked by Ncube-Ndaba about how the CGE was dealing with controversial pastor Timothy Omotoso’s case, as well as about the working relationship of Deyi – who identifies as lesbian – with the traditional leadership in the Eastern Cape.

A former commissioner said there were challenges in the relationship between chapter 9 institutions and Parliament.

“It’s a complete constitutional issue … I think we can all agree that Parliament has failed for a very long time and it’s now hard to tell whether they’re doing things for the right or wrong reasons.”

Should the CGE’s level of competency be formally investigated?

SMS us on 35697 using the keyword CGE and tell us what you think. Please include your name and province. SMSes cost R1.50. By participating, you agree to receive occasional marketing material.