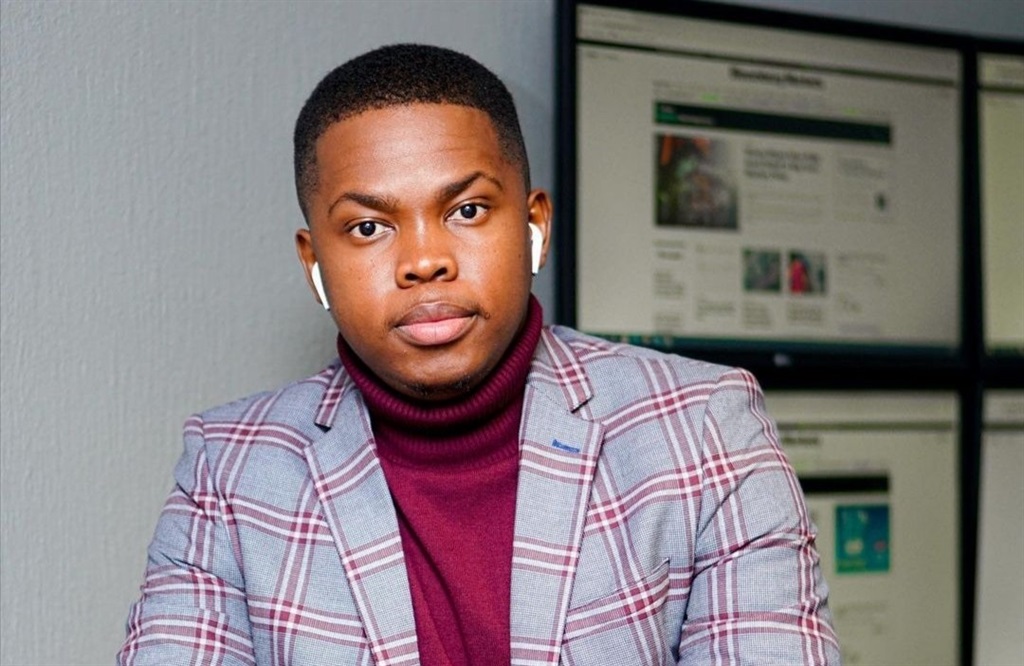 Shezi handed himself over to the Sandton Police Station on Wednesday and spent the night in jail. Photo: @Sandile_shezi11/Twitter

A fortnight ago, City Press revealed that Shezi was a wanted man after he allegedly defrauded a Johannesburg businessperson of R500 000.

Support independent journalism
Subscribe to News24 for just R75 per month to read all our investigative and in-depth journalism. You can cancel any time.
Subscribe
Already a subscriber? Sign in
Next on City Press
Ocean lovers take Shell to court in a bid prevent it from seismic blasting on Wild Coast