City Power records 24 deaths due to electrocutions in two years 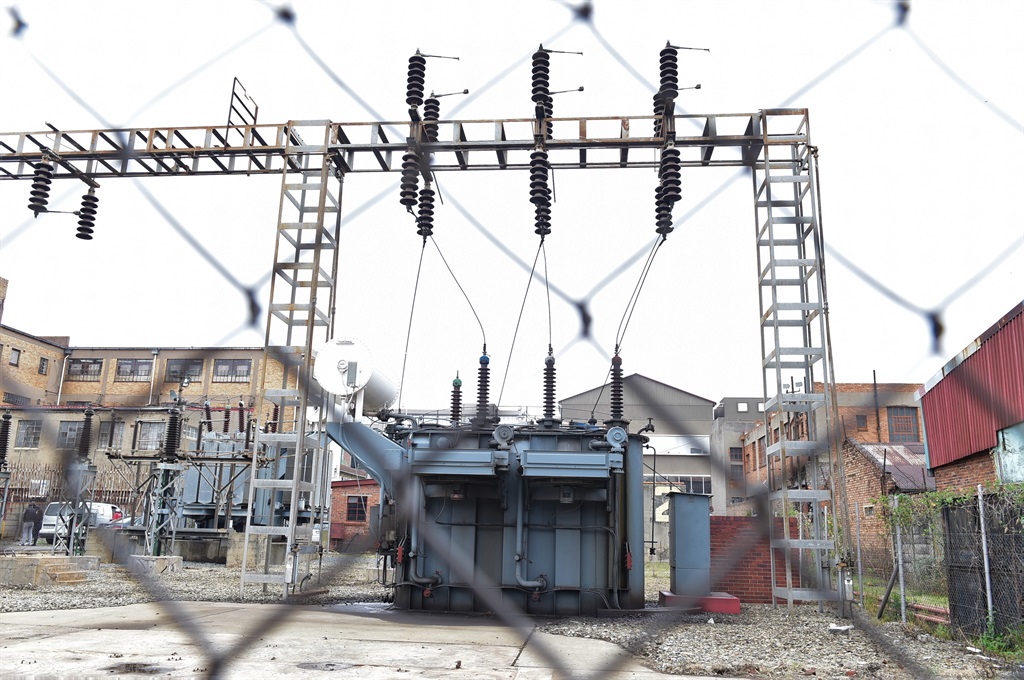 City Power says that the buyers of stolen material such as copper are also part of the cable theft crisis facing the city. Photo: Morapedi Mashashe/Daily Sun/Gallo Images

Electricity infrastructure theft in Johannesburg was fatal for at least 24 people over the past two years. City Power confirmed to City Press that 24 people had died due to electrocution when tampering with its infrastructure to steal parts.

In the most recent incident, three suspects tried to steal from the Hursthill substation on Monday night. One was electrocuted to death due to the heating of switches.

The second suspect managed to flee the scene, while the third is in hospital where he is being treated for severe burns.

“These are electrocutions resulting from vandalism of our transformer substations and theft of, among other things, cables or other live infrastructure. Some are due to illegal connections, which are on the rise due to the mushrooming informal settlements in Johannesburg,” said City Power spokesperson Isaac Mangena.

He adds that, in recent weeks, the successful arrests that have been made in connection with cable theft and vandalism of infrastructure were due to heightened patrols and security installations in substations and transformers.

“We have recorded successes in recent weeks whereby several suspects were arrested for vandalism and theft. The arrests come after a security beef-up and heightened patrols of all of our electrical installations across the City of Johannesburg, and the collaborations forged with the community structures including the policing forums,” said Mangena.

It has been discovered that, among the perpetrators are those with City Power contractors.

Some of the suspects arrested have been found to be working for some contractors at City Power – the two arrested last week. We have never ruled out the involvement of our employees in some of the challenges we face in the communities, including vandalism.

He says that vandalism does not only result in subsequent power outages but is an unnecessary financial burden – replacing infrastructure is a costly exercise.

The power utility says that the buyers of stolen material such as copper are also part of the cable theft crisis facing the city.

Fatalities and injuries due to electrocutions

The data below are for the previous and current financial years:

• Non-network related (hanging from a pylon in Alexandra): 1

• No confirmation (found in open field): 1

“Seven security officers drove out of the Klipspruit Customer Network Centre to return to their post at Mapetla substation when the armed suspects allegedly opened fire and fatally wounded one security officer. The incident happened on Tuesday, January 11 2022 just before midnight,” Eskom said in a statement.

The power utility reported that the suspects had allegedly been attempting to steal City Power infrastructure when the team of security officers drove towards them. The other security officers managed to escape unharmed.

In the week leading up to Christmas, Transnet reported two cases of fuel theft and noted with concern that, in addition to the organised crime, some residents along its pipeline routes were also tampering with the pipelines and stealing fuel.

1
We live in a world where facts and fiction get blurred
In times of uncertainty you need journalism you can trust. For 14 free days, you can have access to a world of in-depth analyses, investigative journalism, top opinions and a range of features. Journalism strengthens democracy. Invest in the future today. Thereafter you will be billed R75 per month. You can cancel anytime and if you cancel within 14 days you won't be billed.
Subscribe to News24
Next on City Press
Manqele parole: Flabba’s brother is okay with his killer’s release