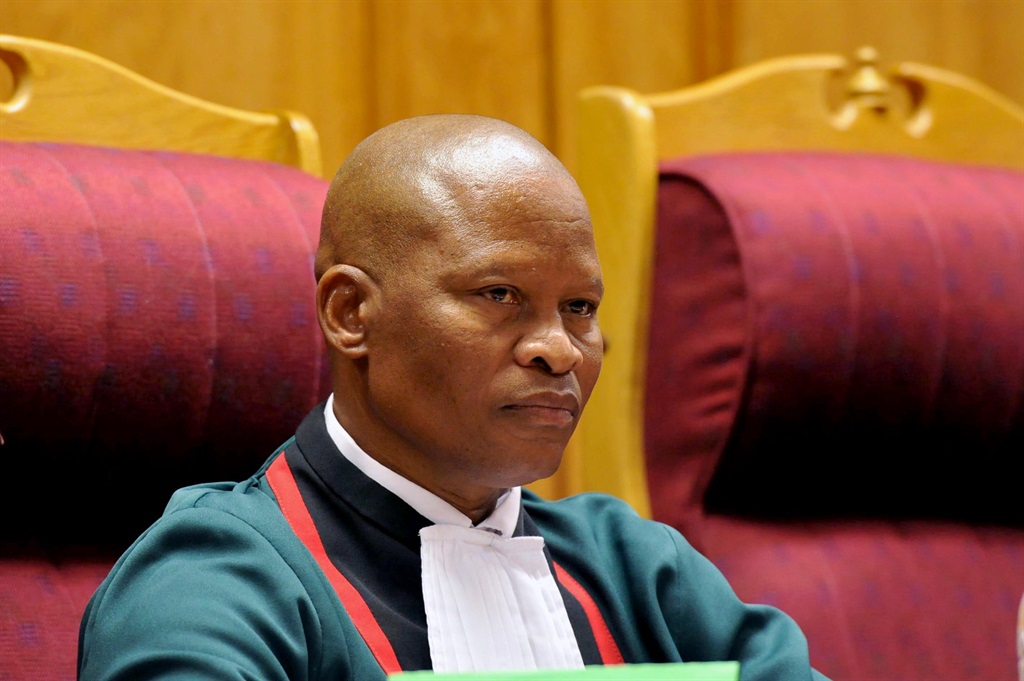 In a majority ruling of the court, Justice Chris Jafta read out the judgment at the Constitutional Court on Friday morning saying not all on the bench agreed with the judgment. Jafta said that four judgments were prepared but that the court had eventually reached a majority judgment.

Jafta then read out the judgment which said the National Assembly needs to “without delay” determine whether the president has breached section 89 of the Constitution. This after Parliament failed to create rules to regulate section 89 and the removal of a president. The court emphasised that Parliament must comply with the obligations diligently and without delay.

The application was brought by the Economic Freedom Fighters, the Congress of the People and the United Democratic Front earlier this year. The parties strongly felt that no action had been taken against Zuma after the ConCourt ruling in March 2016 which found that Zuma had failed to uphold, defend and respect the Constitution.

Section 89 of the Constitution deals with the removal of a president by a two-thirds majority vote in Parliament on three possible grounds: a serious violation of the Constitution or the law; serious misconduct; or inability to perform functions of the office.

This is different from section 102 which is the removal of a president via the motion of no confidence. In this case a simple majority is needed from the National Assembly and the president, if voted out under this section, will not lose the benefits he receives from the office and he will still be able to serve in any public office thereafter.

READ: What the EFF wants

During the reading of the summary judgment, Chief Justice Mogoeng Mogoeng interrupted Jafta and requested that a portion of the minority judgment also be read into the record. In his dissenting judgment Mogoeng said that the majority judgment is a “textbook case” of judicial overreach.

“Mogoeng CJ holds the view that the majority has imposed it’s preference on Parlaiment in circumstances where separation of powers forbade it,” Jafta said.

He also said that in his view it is an “unprecedented and unconstitutional encroachment into the operational space of Parliament by judges”.

The EFF's secretary-general Godrich Gardee did not hold back on his displeasure at Mogoeng’s interruption and said the highest judicial office bearer was “trying to impose his own judgment into the record”.

Gardee added that “we have to look at the decorum and the conduct of the Chief Justice, he cannot be over celebrated otherwise we are going to have a beast and a monster out of him. He must be called to order as and when he conducts himself in a manner not expected of the leader of the judiciary.”

Regarding the actual judgment, the EFF said that they would like this issue to be resolved before the State of the Nation address in February.

In a statement the ANC also noted the judgment and said it would study and discuss it at the national executive committee meeting on January 10.

Parliament also released a statement saying that the court “neither declared that the speaker failed to hold the president accountable nor ordered her to establish an impeachment committee of the type described by the applicants.”

It said that it was already in the process of outlining a procedure to be followed in implementing section 89 of the Constitution.

“In this regard, Parliament will ensure finalisation of the assembly's rules, in line with the court’s order,” the statement said.

READ: Parliament proposes rules for the removal of a president

City Press reported in March 2016 that Parliament was indeed looking at implementing new rules to govern section 89. Senior ANC MP Nyami Booi, who sits in the rules subcommittee, told City Press at the time that they had to introduce new rules because there was no provision for impeachment in the rules of Parliament.

However, according to the proposals heard thus far the removal of a president through section 89 could be a prolonged and complex process.

Jafta concluded the judgment by ordering the National Assembly and the president to pay costs relating to the case.

We live in a world where facts and fiction get blurred
In times of uncertainty you need journalism you can trust. For only R75 per month, you have access to a world of in-depth analyses, investigative journalism, top opinions and a range of features. Journalism strengthens democracy. Invest in the future today.
Subscribe to News24
Related Links
Zuma impeachment judgment expected by ConCourt on Friday
Zuma dares ANC
Zuma impeachment debate will go ahead
Next on City Press
Artist Muholi free to continue with her life after court dismisses former partner’s protection order application