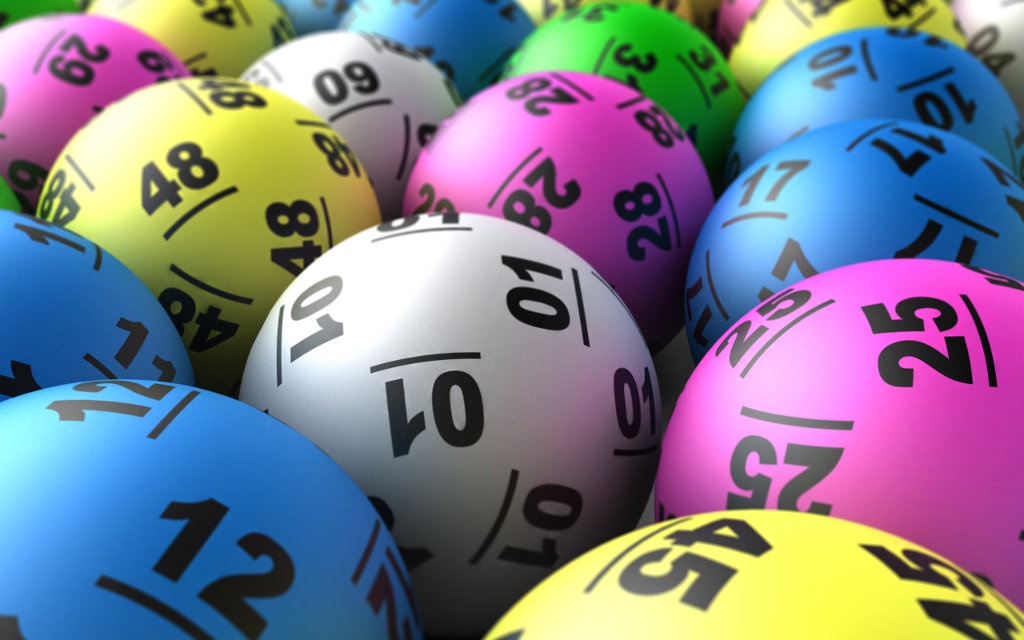 The court ordered that pending the outcome of the challenge seeking the amendment of the agreement, Ithuba should revert to its initial service provider before it can develop its own internal software. Photo: Getty Images

City Press has seen a court ruling in which the high court found in favour of the National Lotteries Commission (NLC) that the matter is urgent and Ithuba was “interdicted and restrained from giving amendment to the lottery technology supply and support agreement”.