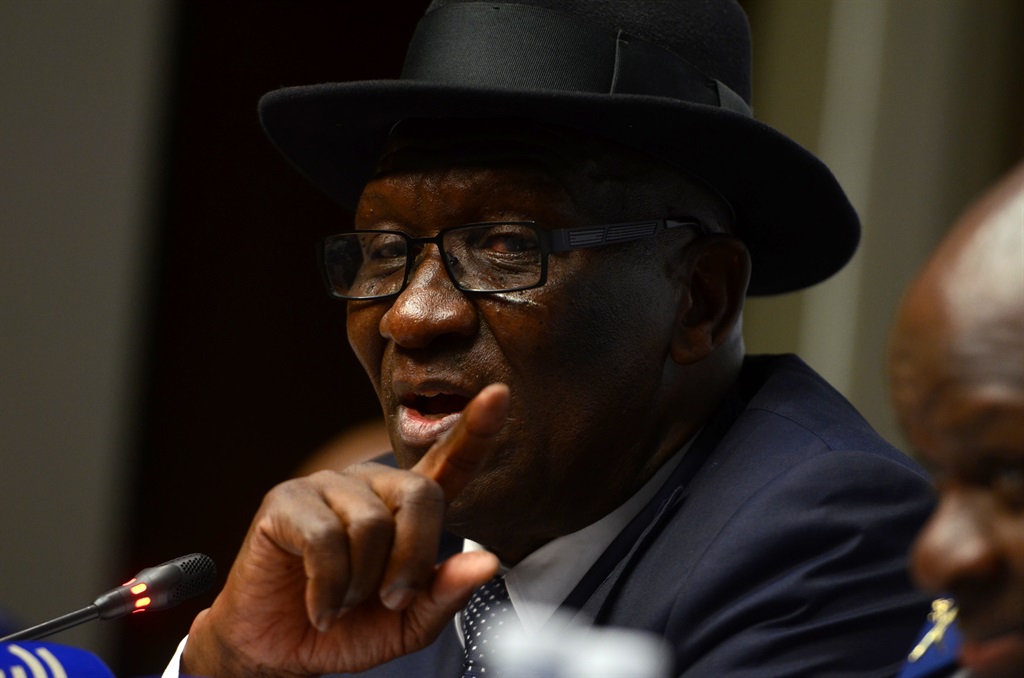 Police Minister Bheki Cele has reaffirmed his assertion that the alcohol ban during the national lockdown is the reason for the decrease in crime rates, this time waving crime statistics as evidence.

“The ban on alcohol has dealt decisively with crime, compared with times when alcohol was acceptable,” Cele said while addressing the media in Durban on Wednesday.

He compared statistics between March and April 2019 with the same period this year to make the point that contact and the trio crimes – house robbery, business robbery and vehicle hijacking – had drastically decreased.

Owing to the lockdown, the heightened visibility reinforced by the deployment of the SA National Defence Force and other variables such as the prohibition of the sale of liquor, we have seen a significant drop across most crime categories.
Bheki Cele

“Both day and night, including weekends, members of security forces have been patrolling the streets. Raids have been conducted, which have seen illegal liquor outlets shut down and non-essential services such as mines, factories and other companies busted.

“Owing to the lockdown, the heightened visibility reinforced by the deployment of the SA National Defence Force and other variables such as the prohibition of the sale of liquor, we have seen a significant drop across most crime categories.

“We will, at appropriate time after the lockdown, give a comprehensive crime picture as we are yet to table the 2019/20 crime statistics to Parliament,” Cele said.

He added that he was pleased that gender-based violence cases had also decreased, compared with the time when alcohol was permitted.

“In four of the incidents during the lockdown, boyfriends were allegedly killed by their girlfriends and in two of these incidents the murder was a result of an argument over liquor. In one incident the boyfriend refused to go out to buy liquor and in the other incident the couple was under the influence of alcohol,” the minister said.

According to Cele, robbery with aggravating circumstances also decreased by 69.6%, with 2 022 cases this past month compared with 6 654 in the same period last year; while hijacking was down 80.9%, with 219 cases under lockdown compared with 1 146 last year.

We live in a world where facts and fiction get blurred
In times of uncertainty you need journalism you can trust. For 14 free days, you can have access to a world of in-depth analyses, investigative journalism, top opinions and a range of features. Journalism strengthens democracy. Invest in the future today. Thereafter you will be billed R75 per month. You can cancel anytime and if you cancel within 14 days you won't be billed.
Subscribe to News24
Related Links
Cele to citizens: ‘Your behaviour will determine whether lockdown is extended’
Bheki Cele: ‘I wish alcohol ban could be extended beyond lockdown’
Soldiers and police face the heat over lockdown brutality
Next on City Press
Watch | Joburg’s Kaserne building implodes, temporary accommodation erected