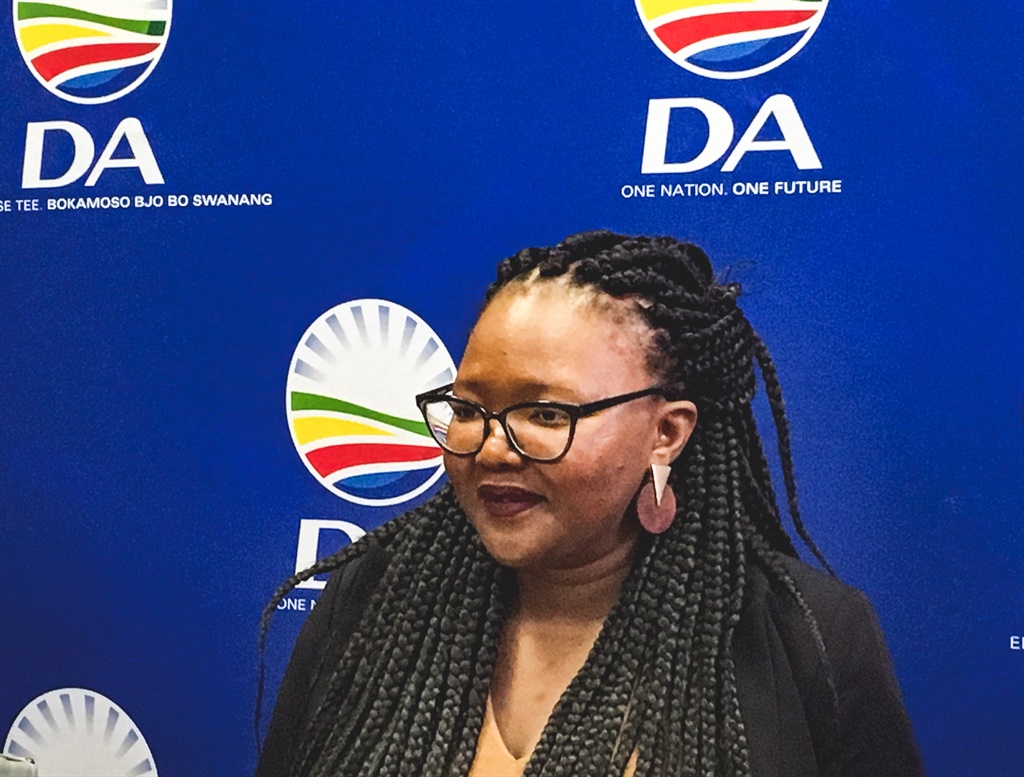 Speaking to City Press on Monday afternoon, the party’s national spokesperson Siviwe Gwarube said that the minister’s presentation would not suffice and that a codified detailed plan was essential.

“This means something that is in writing, a formal document that is adoptable,” she said.

“What we have in the form of a vaccine roll out plan is a power point presentation by the minister. We do not have a formal document which has been signed off, which has been circulated in provinces, from local to provincial government level and which has been consulted upon, detailed and is formal.”

In a statement on Monday the DA said that the minister’s plan was “simply too vague for the initial phase of the vaccine negotiations taking place across the globe”.

“A power point presentation does not make a codified roll out plan. The plan cannot be something that the minister just shares with us whenever he feels like it,” Gwarube added. The opposition party said this plan needed to happen two months ago.

Some of the details the DA said are lacking include a record of decisions and proof of bilateral engagements, the exact status of each of these discussions, a cost breakdown from vaccine manufacturers, the details of the procurement mechanism and how healthcare and front-line workers will access the vaccine – that includes the details of the logistics for storage, transportation and distribution.

The DA said it would be submitting a Promotion of Access to Information Act (PAIA) application to obtain the codified detailed plans for the Covid-19 roll out “to ensure the integrity of this process”.

The party said that Mkhize and his department would have 30 days to respond as “this is now a matter of urgent public importance.”

“South Africans deserve to know what the details of government’s vaccine plan is – and they deserve to know immediately, because we can’t afford more waves of infection or rolling lockdowns.”

Gwarube added that if successful vaccinations were to happen in the country, it would require a structured and informed roll out plan.

A power point presentation does not make a codified roll out plan. The plan cannot be something that the minister just shares with us whenever he feels like it
DA national spokesperson Siviwe Gwarube

“The fact is that we have millions of South Africans who need to be vaccinated by the end of the year and without a plan that is simply not going to happen,” she told City Press.

According to Mkhize, government would be targeting 67% of the population in its strategy to establish herd immunity.

Mkhize said the roll out of vaccines would be done in three phases:

• Phase one would focus on front-line health workers with a target population of 1.25 million;

• Phase three would target other people older than 18 with a target population of 22.5 million citizens.

He added that about 10% of the population would be covered by the Covax programme, adding that bilateral negotiations were already being held with various companies in an effort to secure some vaccines as early as next month.

“We are trying to get vaccines as soon as possible and the date we are targeting is February. But that will depend largely on the success of the current bilateral negotiations we are having with various companies,” he said.

“We are just fighting to make sure that we can get something earlier.”

“We want to assure the public that we are mindful of the urgency for the vaccine, particularly as we feel the impact of the second wave we are currently experiencing.”

We live in a world where facts and fiction get blurred
In times of uncertainty you need journalism you can trust. For 14 free days, you can have access to a world of in-depth analyses, investigative journalism, top opinions and a range of features. Journalism strengthens democracy. Invest in the future today. Thereafter you will be billed R75 per month. You can cancel anytime and if you cancel within 14 days you won't be billed.
Subscribe to News24
Related Links
SA’s Covid-19 vaccine fiasco: Ramaphosa needs to wield the axe
Drugmakers should cut Covid-19 vaccine prices for Africa
Next on City Press
Namibian branch of EFF keeps theft at Phala Phala top of mind

Listen to our latest podcasts.
Voting Booth
According to a letter Health Minister Joe Phaahla sent to MECs, the country is ready to get rid of masks in public as a health protocol. Is it time to go maskless?
Please select an option Oops! Something went wrong, please try again later.
About time
65% - 83 votes
No
35% - 44 votes
Previous Results