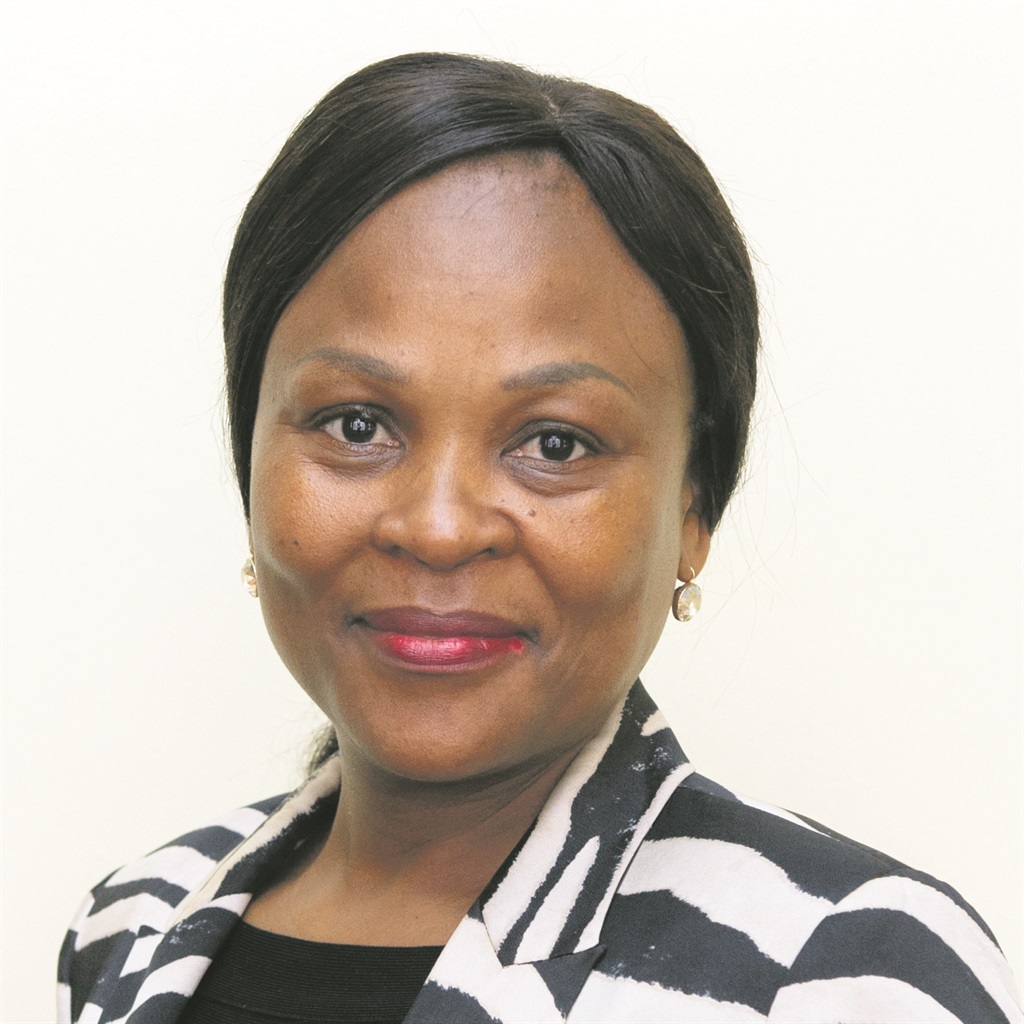 The DA will not support the nomination of Busisiwe Mkhwebane as Public Protector when it is debated in Parliament tomorrow.

Arguing that the appointment would be “irrational”, the DA said at a media briefing today that she was not the best candidate, and she had been “illogically” preferred over other qualifying candidates.

The party’s chief concern was her link to the State Security Agency (SSA), with the DA claiming it had information from more than one source that Mkhwebane was a spy when she spent time as an “immigration officer” for Home Affairs in China from 2010.

The party said that questions remained about why she changed her high-paying job from Home Affairs as a director, to a “’demotion” as a an analyst with the SSA in June 2016.

“We hold the view that the Public Protector cannot be seen as even remotely connected to the State Security Agency,” said a DA statement read out at the briefing.

Besides questions around her links with the SSA, the DA also said Mkhwebane lacked the practical experience required for the job.

“It is not our intention to cast aspersions. We don’t mean to damage the reputation of Ms Mkhwebane. We have concerns. They are concrete concerns,” said MP Glynnis Breytenbach, adding that the DA acknowledged that Mkhwebane may turn out to be a capable candidate.

“We need a fiercely independent Public Protector, who understands rule of law, and everything that goes with the Chapter 9 institution.”

In a statement issued shortly after the DA briefing, ANC parliamentary spokesperson Moloto Mothapo described the DA’s opposition to Mkhwebane as  not only “perplexing, irrational and constitutionally baseless”, but it ran counter to the popular views expressed by the public on various platforms.

“It is unfortunate that while all other parties approached the selection process in good faith, the DA went into the ad hoc committee with a narrow political agenda to advance a predetermined conclusion,” said Mothapo.

“With this process having been open and transparent throughout, the DA will find it difficult to pull the wool over the public’s eyes with its fabricated reasons for opposing the appointment of a capable, fit and proper African woman as the Public Protector. It is baffling that the DA would cast aspersions on Advocate Mkhwebane merely because she worked for an official state institution, the State Security Agency, where she served without any controversy or violation of the law.”

Mkhwebane’s nomination will be debated in the National Assembly tomorrow afternoon. At least 60% of MPs need to vote in support for her nomination to be passed.

The DA is the only party who has come out against Mkhwebane.