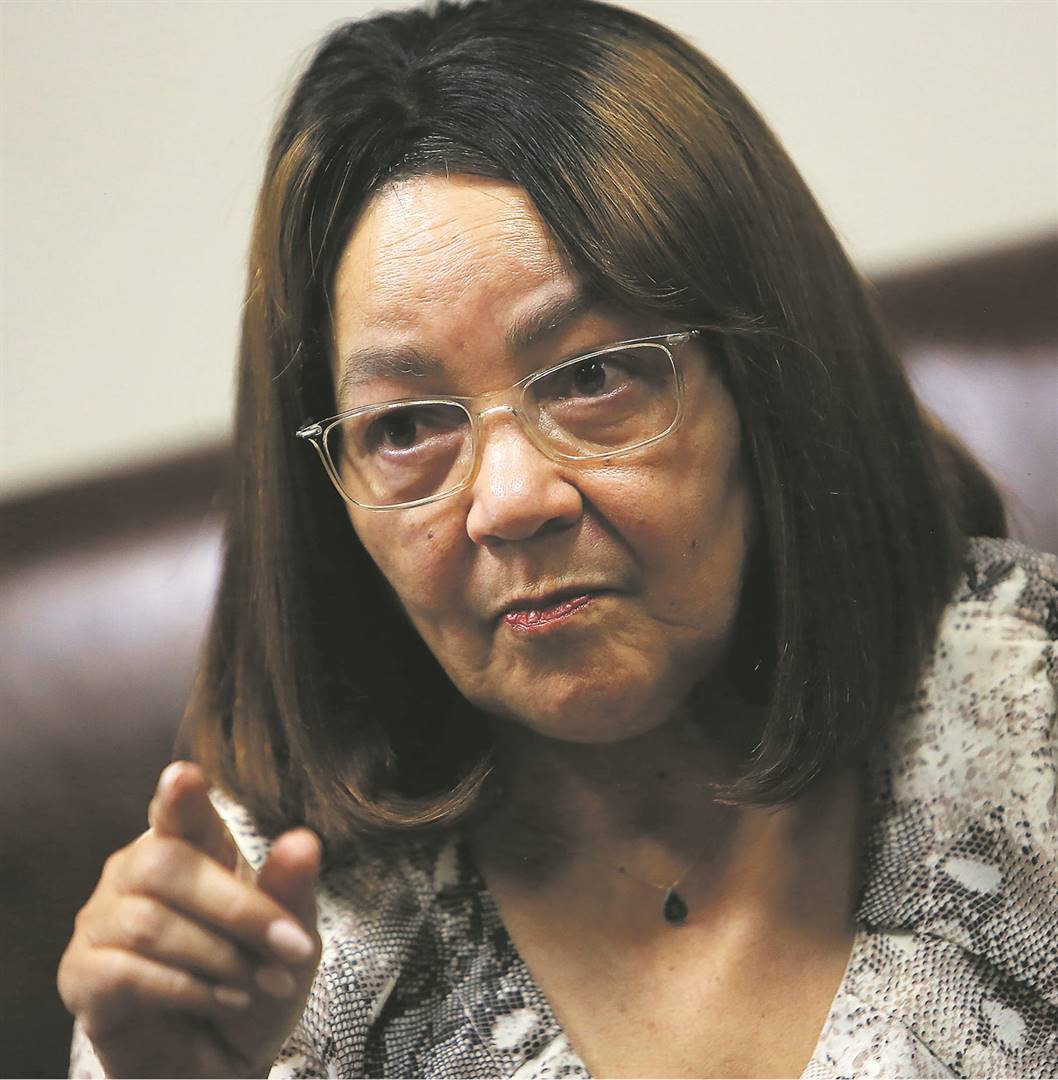 Land grab allegations have surfaced following the Department of Public Works and Infrastructure (DPWI) Minister Patricia de Lille’s decision to hand over nine farms to a community in the Eastern Cape.

City Press has reliably learnt that among these farms handed over on Friday last week was a portion of the disputed Hopefield Farm near Komani, Eastern Cape.