Dilapidated military hospital gets multi-million facelift after decades of neglect 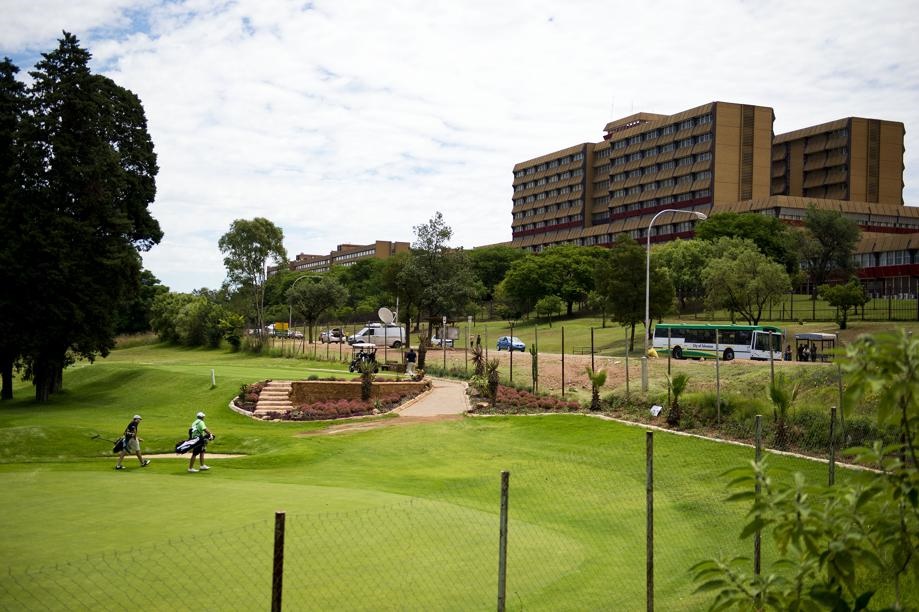 1 Military Hospital in Pretoria has never received maintenance since it was built in 1972. Photo: Liza van Deventer

After decades of neglect and poor maintenance, 1 Military Hospital in Pretoria, which had become seriously dilapidated, has received a much-needed facelift.

The public works and infrastructure department tasked the Development Bank of Southern Africa (DBSA) to procure a facilities management service provider to the value of R178 million.

The hospital was built in 1972 and ever since then, it had not successfully refurbished its facilities.

In its early years, 1 Military Hospital was a prime medical facility that was considered a jewel in the crown of the defence force. Its purpose was to provide medical treatment to the president, his deputy, and their families, as well as to members of the military, including veterans and their families. 1 Military also provided medical treatment to the presidents of other countries.

Silumko Khambi, construction project manager at DBSA, said the project aimed to launch 1 Military Hospital as a model for the revamp of other public healthcare facilities, especially given the direction that the country would take with the National Health Insurance.

“The facility has 12 theatres, intensive-care units, casualty departments for emergencies, a trauma unit, laboratories, a pharmacy, radiology, and other ancillary services. Due to a lack of facilities management, most of these services were no longer functioning,” Khambi said.

Khambi mentioned he was pleased with what the project had achieved thus far considering its limited scope, adding:

The progress is very encouraging and is indicative of what needs to be done to address the challenges that beset some of our critical public healthcare facilities. This project has set an important pragmatic and commercially viable precedent. Hopefully, there will be a keen interest to replicate this model to manage the maintenance and refurbishment of other provincial and national hospitals.

Wenzile Mkhize, Servest regional operations manager for integrated solutions, said when they came on site, the building was in a state of disrepair. Some of the technology was obsolete and malfunctioning. There were many breakdowns and water pipes were bursting regularly, flooding the wards daily.

“In the first three months of our mobilisation, we established how poorly the infrastructure had been maintained, which meant we had to do major repairs to address the decay. We are pleased with what we have achieved since we took over this project, especially given the limited budget allocation and the capital expenditure constraints,” he said.

READ: Mbuso Mandela got the nod for 1 Military Hospital care before rape charges

He added some of the big highlights achieved had been repairing the boilers that generated steam for heating the hospital and overhauling and replacing the ageing plumbing network. The repair of the boiler and plumbing network has enabled the hospital to provide an uninterrupted supply of hot water throughout the facility, which is critical for laundry and ablution.