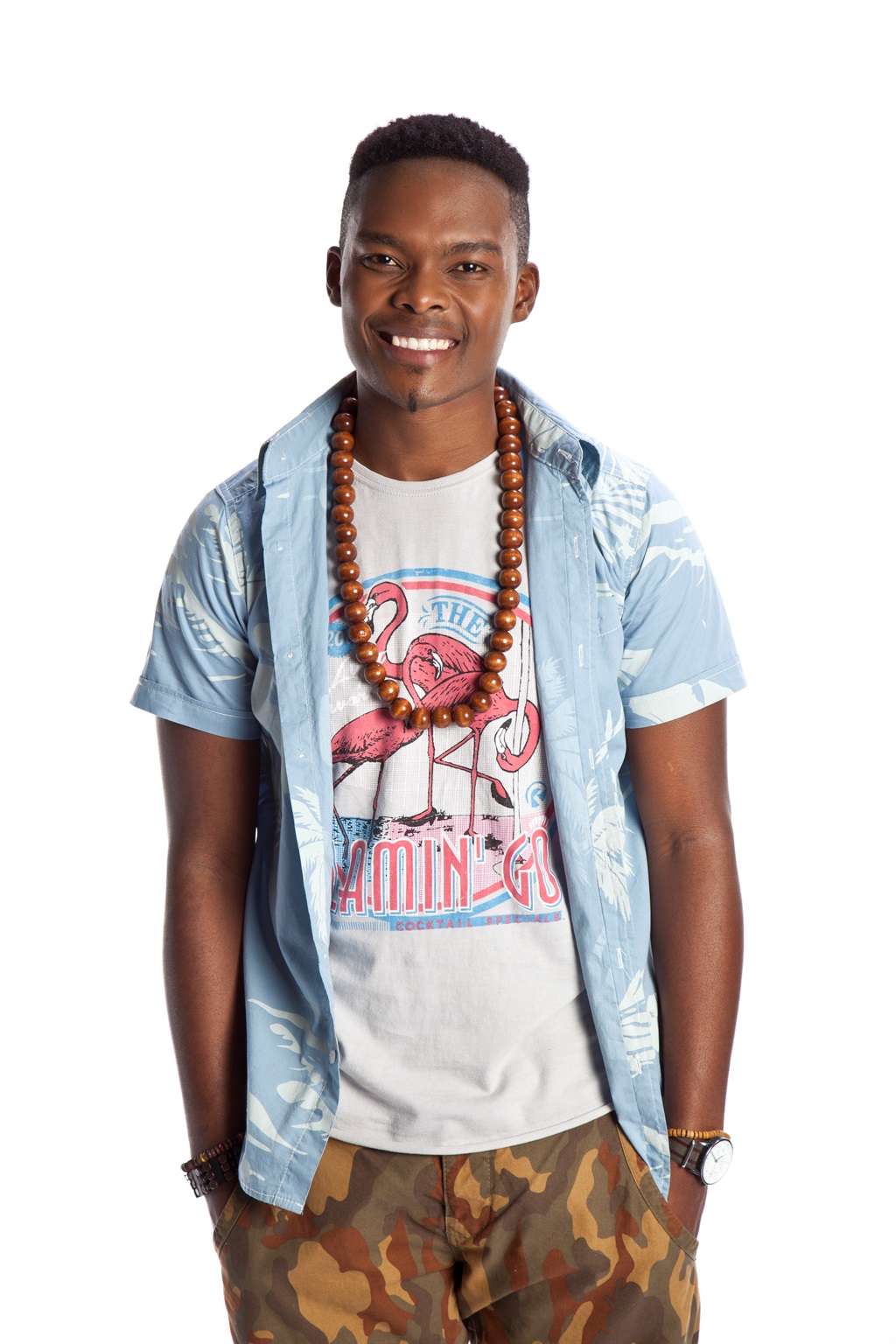 It’s a difficult time for the Masilela family, who are dealing with a double whammy – the death of both popular actor Dumi Masilela (31), who died this morning following a hijacking, and the sudden death of his aunt.

It is believed she died after hearing the news of her nephew’s death.

Masilela, who used to play Sifiso on e.tv’s Rhythm City, died from injuries he sustained in an attempted hijacking on Wednesday evening.

Masilela’s younger brother Mbongeni confirmed to City Press that both his brother and aunt had died, but refused to elaborate.

In a statement, the Rhythm City producers wrote: “We are shattered! Dumi Masilela has passed away. Our deepest condolences to his family, friends and colleagues.”

“Dumi played the role of Sifiso on Rhythm City for the past five years.”

Arts and Culture Minister Nathi Mthethwa took to Twitter this morning to express his condolences.

“It is with absolute shock and dismay that we received the news of Rhythm City star Dumi Masilela’s sudden and tragic passing,” said Mthethwa.

Actress Florence Maseba also wrote on Twitter: “Such a cruel, violent departure. A young talent with so much ahead of him. My deepest condolences to the Masilela family.”

Lieutenant Kay Makhubela confirmed to City Press that Masilela was driving with a friend in a white Golf 7 in Tembisa last night, when they were approached by a black Jeep.

The two occupants in the Jeep tried to hijack them, said Makhubela.

Masilela tried to drive off and one occupant in the Jeep opened fire and Masilela was injured.

“The wounded Masilela tried to drive to a certain point and his friend took over and drove him to hospital, where was declared dead this morning,” Makhubela said.

No arrest had been made yet. However, the police are investigating an attempt of hijacking and murder.