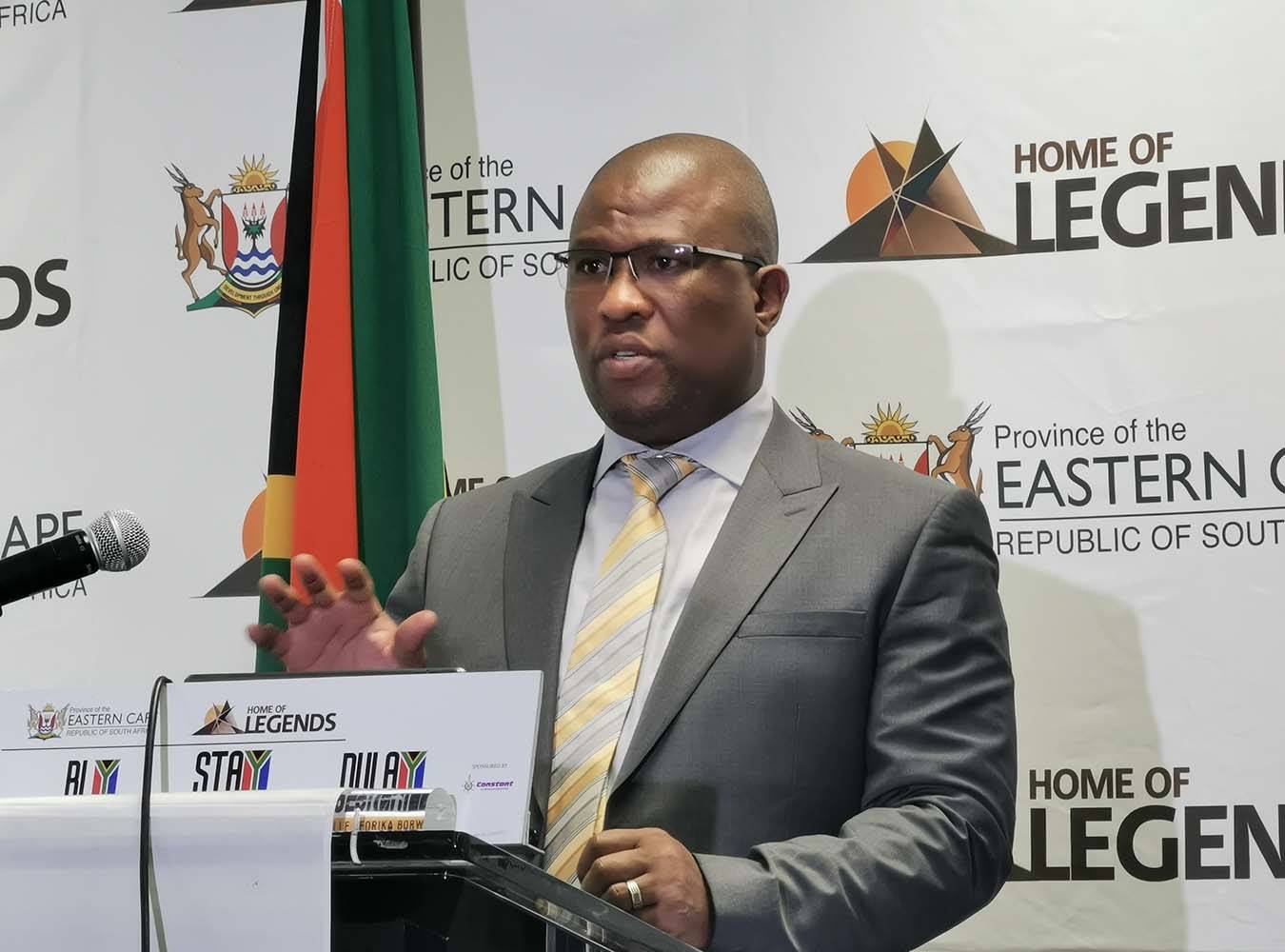 The Eastern Cape provincial government has called on its citizens to not let their guard down even as there are reports of a decrease in Covid-19 cases in the Nelson Mandela Bay metro and Sarah Baartman District Municipality.

Mvusiwekhaya Sicwetsha, spokesperson for Eastern Cape premier Oscar Mabuyane, said when infections in Nelson Mandela Bay and Sarah Baartman started rising, the provincial government focused on mitigation efforts in these areas to contain the virus and lower the rate of transmission.

Sicwetsha said the efforts were starting to pay off, but warned against complacency.

The reduced numbers of Covid-19 cases in the two areas are a welcome relief, especially after reports that the virus has mutated and a new strain has since been the driving force behind the second wave of infections sweeping through the Eastern Cape and the rest of the country.

Read: It’s initiation time in the Eastern Cape, and it’s a go, despite deaths

“Covid-19 is still with us, and we must remain careful by complying with infection control protocols of wearing masks, keeping physical distance, washing hands and sanitising them regularly.”

“These infection control measures are essential for all of us to adhere to because they will protect us and those we love from infection. We must continue with them to protect us from the new strain of that was announced by Health Minister Zweli Mkhize,” said Sicwetsha.

While there is a decline in Covid-19 cases in Nelson Mandela Bay and Sarah Baartman, there have been some significant increases in other parts of the province.

A more than 20% increase in the number of new cases was observed in Alfred Nzo, Chris Hani, Joe Gqabi and OR Tambo districts.

Buffalo City Metro and Amathole District reported a less than 20% increase in the number of new cases.

Mabuyane will on Tuesday brief the media about a Covid-19 resurgence plan, said Sicwetsha.

Read: Only 3% of SA will get vaccine under Covax deal

“We are concerned that the number of deaths significantly increased in November and December. This is why we are encouraging the people of our province to comply with infection control measures, respect the regulations put in place to prevent the spread of this virus,” Sicwetsha said.

We live in a world where facts and fiction get blurred
In times of uncertainty you need journalism you can trust. For 14 free days, you can have access to a world of in-depth analyses, investigative journalism, top opinions and a range of features. Journalism strengthens democracy. Invest in the future today. Thereafter you will be billed R75 per month. You can cancel anytime and if you cancel within 14 days you won't be billed.
Subscribe to News24
Related Links
Nelson Mandela Bay cautiously optimistic as average Covid-19 infection rate drops
A year that was most extraordinary
DA in Eastern Cape heads to court to challenge closure of beaches
Next on City Press
Enyobeni Tragedy | Residents plead for recreational facilities to take youth from substance abuse