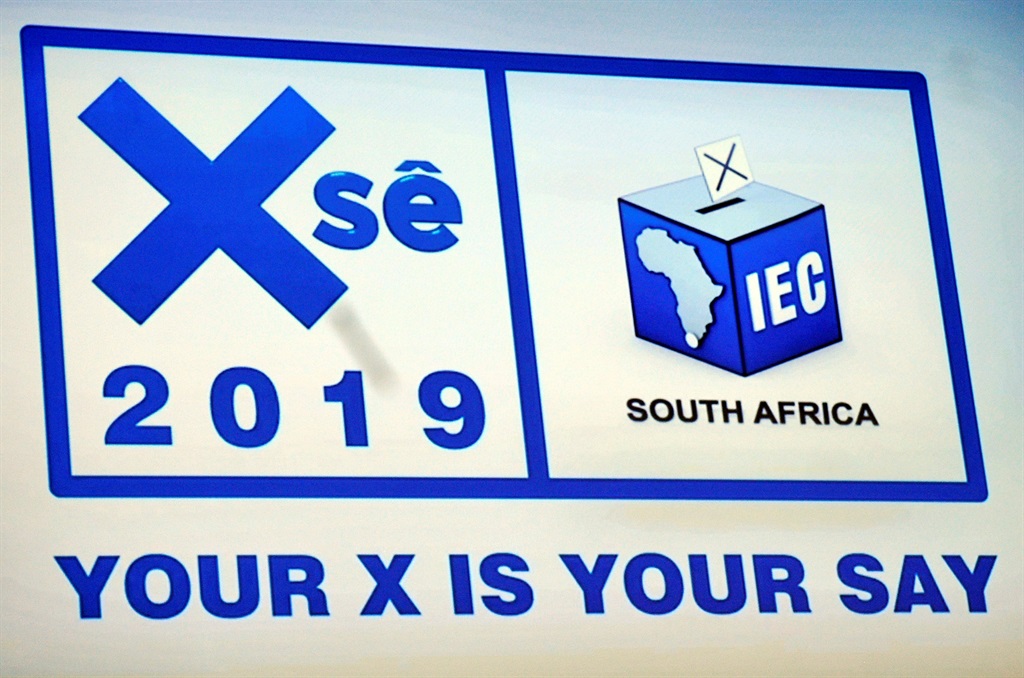 This is according to the last seven days of Google Trends, which tracks what South Africans are searching for.

At a media breakfast in Bryanston on Thursday morning, Google showcased its range of online tools to help journalists and newsrooms cover the 2019 national elections more accurately and with more insight.

Partnering with Africa Check, the South African National Editors Forum and Media Monitoring Africa, the search engine behemoth hopes to provide information to newsrooms, the candidates and the electorate in an effort to support the “democratic process”.

Mich Atagana, Google SA’s communications head, said that the data “showcases what people are thinking about and searching for. It also gives you an opportunity to take conversation and turn it into factual friendly information that will help people understand what they need to do.” Another area that Atagana highlighted that could provide journalists and stakeholders with a sense of what information people want is the most searched-for questions list. Over the past week the most searched-for election question was “when is the election in 2019”, closely followed by “how to register to vote” and “where to register to vote”. This was primarily due to the final voter registration held this past weekend.

Evaluating the quality of the data and the facts that will be thrown around willy-nilly in the next couple of months, is also a major area for Google – who have partnered with Africa Check for this.

“This is an idea of what to look out for, and not an exhaustive list ... We are not suggesting that they were deliberate or that there was an intention to device, because when it comes to fact checking we can’t know people’s intentions,” Wilkinson said. The three types of misleading information Africa Check has seen a lot of in previous elections have been:

- Lowering of a base year or data set; and

- Making promises that cannot be kept.

Under the accurate but misleading theme, Wilkinson showed how a tweet sent out by an ANC member that stated that GDP had grown threefold under the ANC government was not entirely correct because no mention of which GDP definition was used.

Under the lowering base theme of “fake news”, a DA tweet stated that under its leadership in the Western Cape it had increased ARV treatment dramatically, but the figures from official department documents showed a different story.

“Lowering the base makes the improvement over a time frame look that much more impressive,” Wilkinson said.

Wilkinson also highlighted an EFF promise that the party would increase social grants without reserve. However, this promise was evaluated under its feasibility and Africa Check found that the promise could not be realistically kept because of the process and structures that require consultation and political power.

As election day draws ever closer, trolls, bots and hacking of websites will be prevalent, with newsrooms scrambling to protect themselves from the vitriol and security breaches.

Google has also said that it would help train newsrooms, through Sanef, and even political parties to safeguard their websites and social media from botnets, hacked emails and a swath of misinformation.

To find out more about the course's and tools available for journalists, go to Google news initiative here: https://newsinitiative.withgoogle.com/ Related Links
No angels on ANC candidate election lists
Mbete is ‘anxious over job prospects’ after elections
Billboards and poor politicking: What should be prioritised instead
Share
Next on City Press
What’s in City Press: Ace’s pals score big; How Mabuza fought back; Brand SA is rotten to the core