Elephants need our help to secure their survival 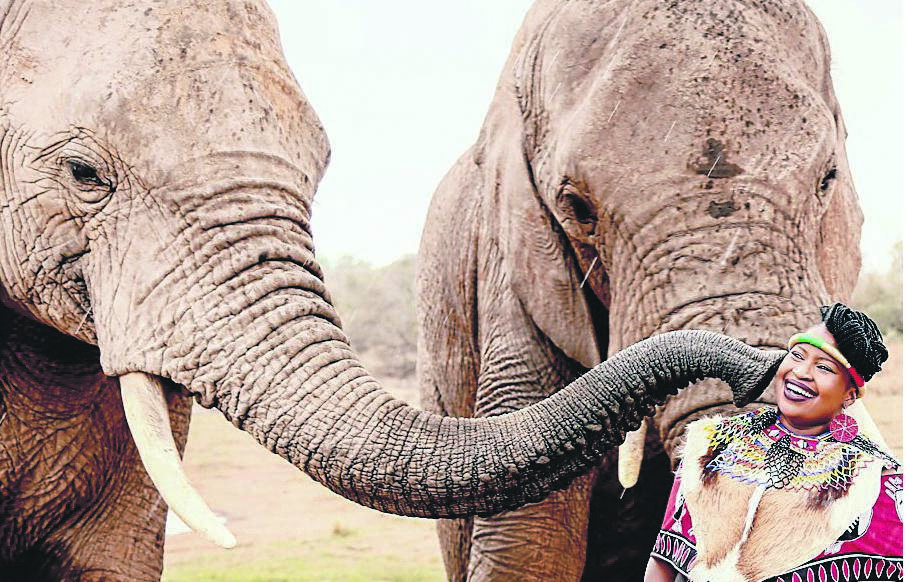 Did you know that Monday, August 12, was World Elephant Day?

Despite the world currently focusing on protecting rhinos, the fact is that elephants are also in urgent need of our help.

More than 150 000 African elephants have been lost during the past decade, and numbers will continue to decline because of poaching, the ongoing human-elephant conflict over land and inbreeding.

An organisation that focuses on the welfare of this pachyderm is the Rory Hensman Conservation and Research Unit (RHCRU), located in Bela-Bela, Limpopo.

Founded in 2016, the centre aims to promote the value that elephants bring to humanity and society.

To this end, it is collaborating with individuals and wildlife organisations on various conservation and research projects.

One of the RHCRU’s priorities is setting up a DNA database of South Africa’s elephant population.

This will enable the centre to monitor inbreeding and the predisposition of disease, and to link ivory to specific elephants – which will assist in identifying specific areas as poaching hot spots.

To get the public more interested in these majestic creatures, the centre runs Adventures With Elephants, a programme that allows people to interact with touch and walk with a herd of seven elephants on the RHCRU reserve they call home.

City Press was invited to experience such an interaction, and we were impressed at the respectful way in which the pachyderms were treated.

Many interactive animal experiences are currently on offer to the public, such as walking with cheetahs and petting lions. However, some of them can be stressful and even harmful to the animals involved.

The herd at Adventures With Elephants were destined to be culled before the reserve took them in, and they ended up being so happy at their new home that two calves were born: Zambezi and Bela.

At Adventures With Elephants, the beasts interact on their own terms and can walk away from people and into the bush any time they choose.

To celebrate World Elephant Day, a number of guests – including TV producer and presenter Ntokozo Mbuli, who is an RHCRU ambassador, as well as a group of students from Texas in the US – were invited to attend a series of talks delivered by wildlife experts, among them Professor André Ganswindt, Dr Stephen Lee and Professor Desire Dalton.

But one little guest stood out. Ashleigh Strydom is a 13-year-old from Pretoria who has been to visit these elephants over 30 times.

Her mom, Ronel Strydom, says she is fascinated by them, which is why they keep coming back. Ashleigh Strydom has been to visit the elephants over 30 times One of the elephants on the reserve, happy to smile for a photo.Picture: Grethe Kemp 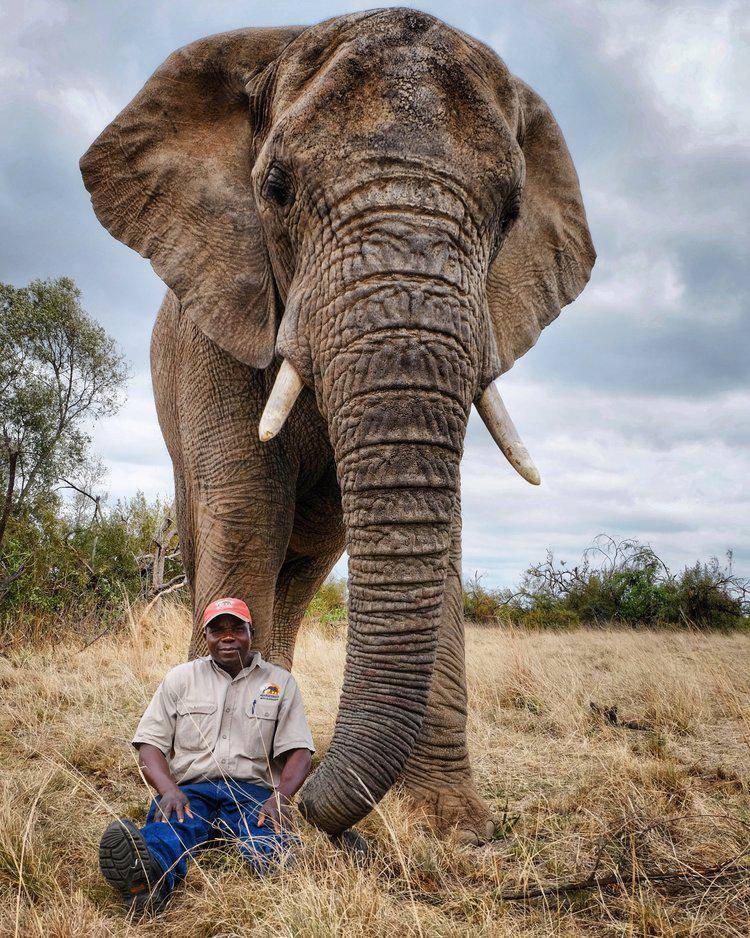 Ashleigh told City Press: “I came here for the first time when I was six years old. We came here as a family. I was still very scared and didn’t want to go to the elephants, but then I loved meeting them and learning about them. As soon as I saw them, I knew I would love them.”

Ashleigh says all the elephants have their own personalities: “Naledi likes to do things very precisely. Shan always wants food first. Chishuru is the big boss – he is calm, but if something happens, he goes crazy. They all have very strong personalities and their own way of doing things, and it has been wonderful to see Zambezi and Bela growing up.”

Her favourite is Chishuru.

“He is so big and beautiful. Shan would have been my favourite, but she gets a bit overprotective with Zambezi.”

Because she has been to the reserve so many times, Ashleigh has been offered the chance to help train the elephants and is allowed to play with them.

“But even though the elephants know me well, I don’t touch them too much because they’re still wild animals. You don’t want to push them too much and then get hurt.”

I ask her what she would like to be one day when she grows up. “A vet,” she says, grinning.

To book your own walk with elephants, go to adventureswithelephants.com; and to find out more about RHCRU’s work, go to rhcru.com

We live in a world where facts and fiction get blurred
In times of uncertainty you need journalism you can trust. For only R75 per month, you have access to a world of in-depth analyses, investigative journalism, top opinions and a range of features. Journalism strengthens democracy. Invest in the future today.
Subscribe to News24
Related Links
Moving giants: 110 elephants find a new home
Elephants vs humans: Botswana battles to contain rising elephnat numbers
No elephant culling, says Botswana, but hunting and fences are on the cards
Next on City Press
How vaccine roll-out got its boost