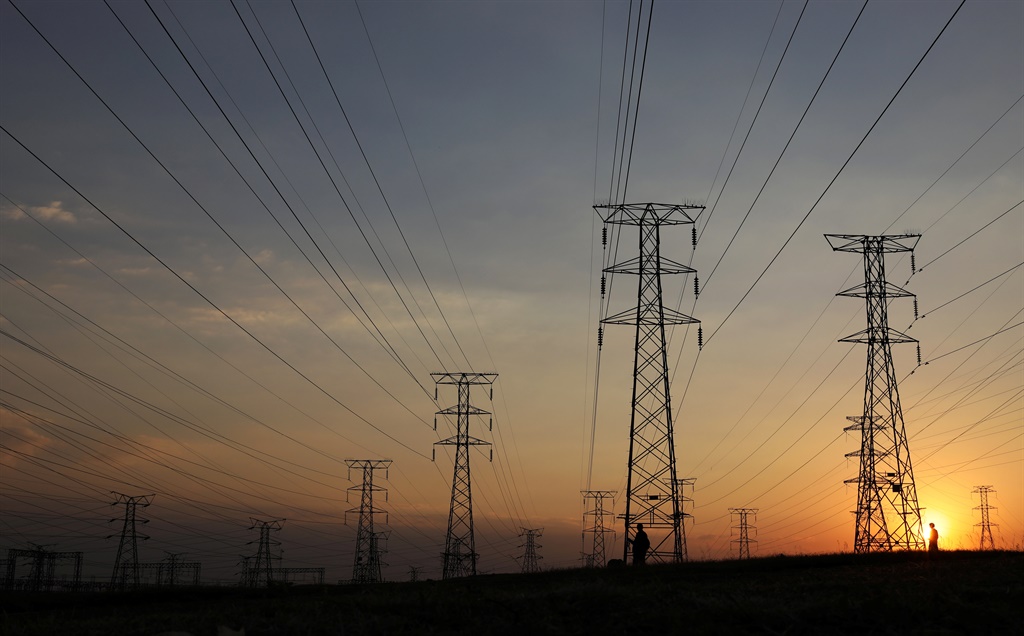 Kendal is regarded as one of the largest indirect dry-cooled power stations in the world. Photo: Gallo Images/Reuters

At the centre of the predicament is Judge Bashier Vally’s reliance on a confirmatory affidavit, which he said was deposed by Eskom former group legal head, Bartlett Hewu. The affidavit never submitted as part of the court roll, because it allegedly never existed.

Support independent journalism
Subscribe to News24 for just R75 per month to read all our investigative and in-depth journalism. You can cancel any time.
Subscribe
Already a subscriber? Sign in
Next on City Press
Thato Molosankwe: Moral crusader of Mahikeng

Sign-up to our newsletters and get the latest results and info in your inbox.
Voting Booth
Some parts of the City of Johannesburg have become dilapidated, with potholes, piles of garbage and the stench of urine now being the prominent features of these areas. Who is responsible for the deteriorating state of these areas?
Please select an option Oops! Something went wrong, please try again later.
Government failure
76% - 181 votes
Residents
10% - 24 votes
Overpopulation
14% - 33 votes
Previous Results
The best of 2020
Can you guess who featured in our most popular articles from 2020?