Buying a new car is always something to be proud of. It is something a lot of people like to share with friends and family. Social media has made sharing the good news much easier. Those who share for attention get the congratulatory messages and it usually ends there.

But for men like Hamilton Ndlovu, it’s a different story. Ndlovu trended on social media recently after sharing a video in which he showed off R11 million worth of cars he had just copped. Instead of getting the buzz he craved, Ndlovu ended up catching the attention of the authorities.

A highly placed source in the security cluster said that Ndlovu has been under investigation since posting the video. The source said that they were in talks with the Special Investigation Unit about seizing the cars which they deem to be “proceeds of crime”.

If you like a bargain you might be happy to know that the SA Revenue Service has issued a provisional preservation order against Ndlovu and his companies, seizing his three Porsches and putting the R6 million in his bank accounts on ice.

No word on the Lamborghini and the Jeep but chances are they will soon find themselves under the hammer too.

In the meantime here is everything you need to know about the cars the authorities investigating Ndlovu seized. Ndlovu’s model looks to have a lot of options ticked. The black completes the sleeper family sports car look.

A drop-top cruiser that will keep up with supercars. 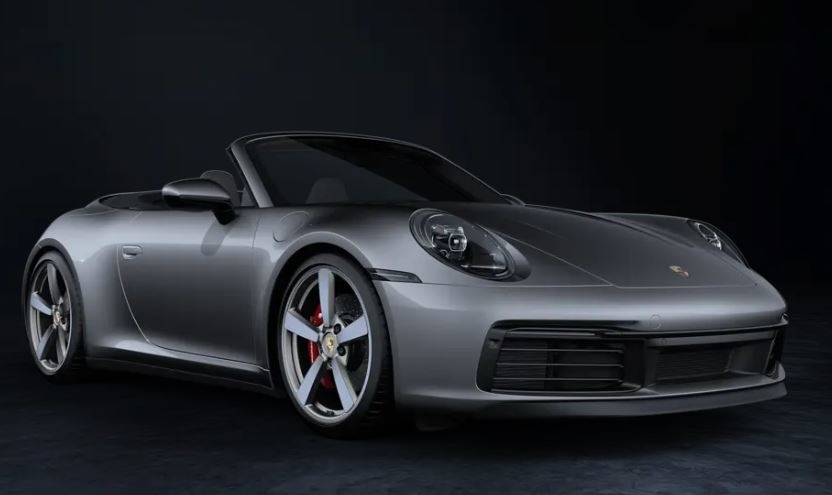 Like it said in the video showing off the car, this one is for the grown-ups.

The specs on this are rather boring but the Cayenne Coupé is one the best handling SUVs out there. If you are looking to get a baby buggy which sacrifices headroom for sportier looks this should be top of your list.

No word on whether the Urus has also been seized. But the Urus in boring white is a brute of a machine. 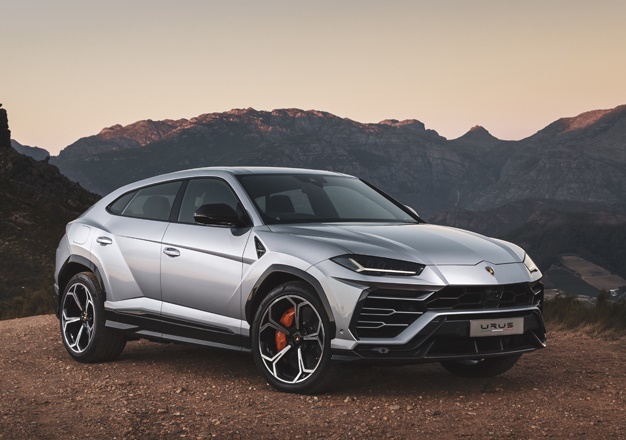 Ah yes, the “bargain”. The Grand Cherokee might be the cheapest car here but it is no slouch. It packs a mean punch an arguably the best growl of all the cars. 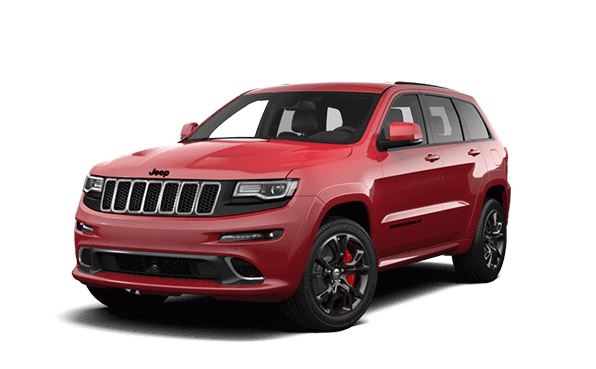 Which of these cars would you have if they do end up under the hammer?

We live in a world where facts and fiction get blurred
In times of uncertainty you need journalism you can trust. For 14 free days, you can have access to a world of in-depth analyses, investigative journalism, top opinions and a range of features. Journalism strengthens democracy. Invest in the future today. Thereafter you will be billed R75 per month. You can cancel anytime and if you cancel within 14 days you won't be billed.
Subscribe to News24
Related Links
Businessman’s R11m luxury cars boast sparks Hawks’ interest
Now arrest and charge the ANC bigwigs, too
Hawks roped in after Mpumalanga human settlements head issued with three different IDs
Next on City Press
Bonang’s former manager files urgent interdict against her to retract social media statements