Home to the Constitutional Court, Constitution Hill has served as a reminder of the atrocities of South Africa’s past as well as the hopes for the future.

This year South Africa is celebrating 25 years of democracy, but during the dark days of apartheid, Constitution Hill served as one of the country’s most notorious incarceration sites.

The walls housed prisoners for 100 years, from some of the country’s most prominent struggle stalwarts like former president Nelson Mandela and Winnie Madikizela-Mandela to thousands of ordinary citizens who were imprisoned for crimes as basic as not carrying their passes with them.

Today, however, the site serves as a tool of liberation and as a place where the past and present meet.

Directly outside the court, the perpetual flame of democracy burns brightly, symbolising the struggles of the past and the continuous fight to maintain a democratic state.

It was lit by Mandela and former president Kgalema Mothlanthe.

As City Press sits down with chief executive of Constitution Hill, Dawn Robertson, just metres away from the flame, children play freely in the courtyard, which was once the centre of oppression and human right’s violations.

Robertson explains that Constitution Hill signifies more than just a place of hardship.

It has now become an agent of change, where the past meets the present.

“This was probably the most infamous prison site in the country. It’s a site that has held many leaders but it’s also a site that imprisoned ordinary people because of the apartheid laws, just because they didn’t have their passes on them. The first place you look for a person was in number four or the mortuary. It’s also the place after 1994 that our first cohort of Constitution judges looked over and said this is where the Constitution Court will be built. It becomes a place that really steeps you in the atrocities that we went through,” she says.

Constitution Hill is a place that’s making history every day. Unlike Robben Island, which just tells the story of the past, every day when a case is heard in this court, we make new history. It straddles the past, the present and the future

The Constitutional Court is the highest court in the land and its doors were first opened by Mandela on February 14 1995.

Some of the cases that the court has heard include land redistribution and the violation of women’s rights.

“Constitution Hill is a place that’s making history every day. Unlike Robben Island, which just tells the story of the past, every day when a case is heard in this court, we make new history. It straddles the past, the present and the future,” Robertson says.

Two years ago, the staff at Constitution Hill decided to develop a programme aimed at engaging citizens about human rights issues and the work that is being done by Constitution Hill, the result of which is the Human Rights Day Festival. 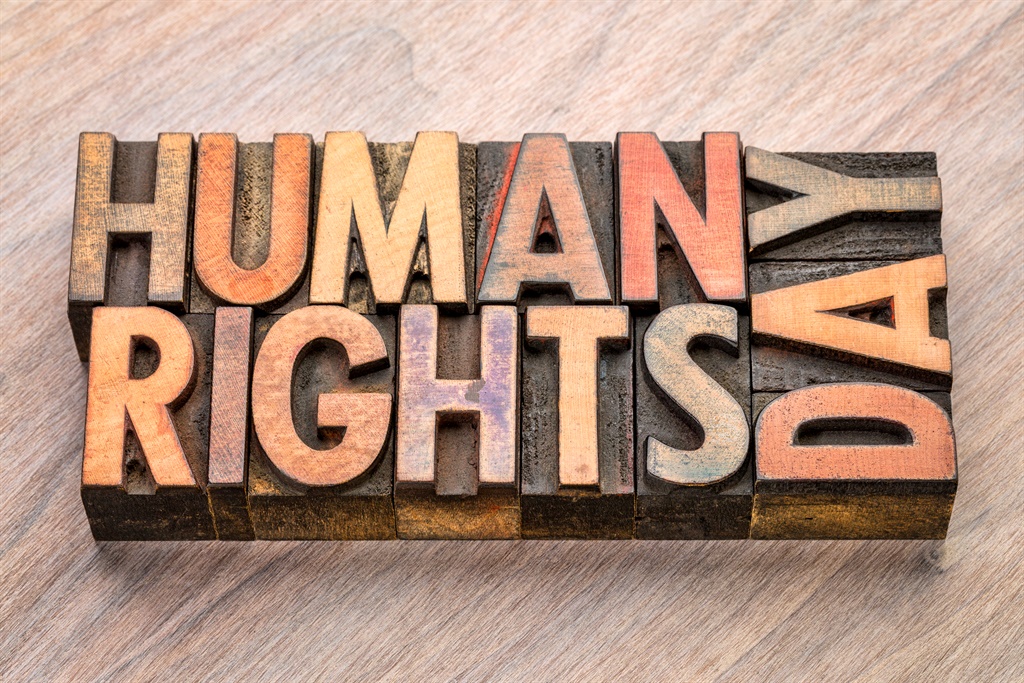 “As we started engaging civil society organisations, one of the things we realised is that the smaller, grassroots level organisations don’t necessarily have the space or support to channel their causes as much as the larger organisations do. We all might be working on education issues or migration issues, but we don’t really work together. There was a real sense that there wasn’t a collective voice. So we needed to look at our role in being able to give organisations the space to come and showcase the work that they are doing and engage communities. We are not a destination, but what we like to consider ourselves is a movement of social change,” she explained.

Constitution Hill has attracted the attention of the youth through several campaigns and programmes which it runs, including the Afropunk festival, which was hosted by the precinct in 2017 and 2018.

This year’s theme is #StandUp4HumanRights, and the four-day festival, which kicks off on Human Rights Day, will run until Sunday

This year is no different, and will boast exciting performances from the likes of Sho Madjozi, Sjava and Lebo Mashile.

This year’s theme is #StandUp4HumanRights, and the four-day festival, which kicks off on Human Rights Day, will run until Sunday.

“The festival is free and open to the public. There are a few shows, however, like the concert that is taking place on Saturday, where people would need to go online to secure their tickets. This is to ensure that only a certain number of people are able to access the venue, as we do need to be able to manage the numbers,” Robertson said.

Related Links
Is there anything to celebrate this Human Rights Day?
Delays in providing pupils with safe schools is a violation of human rights
Anti-racism app aims to educate the nation
Share
Next on City Press
Auditor-General flags R98m Tech Mahindra banking service contract