The Steve Biko Academic Hospital is the third major public health facility to catch fire in just over a year. Photo: File

A fire broke out at the Steve Biko Academic Hospital in Pretoria in the early hours of Monday morning.

The blaze started in a Wendy house used as a temporary storage unit for Covid-19 medical waste.

READ: Charlotte Maxeke fire | ‘We have broken the spirit of the backbone of healthcare’

Gauteng health spokesperson Kwara Kekana said there were no patient or staff casualties as only the temporary structure was affected.

The fire broke out at around 1:20am at the Wendy house. It also affected a special temporary isolation unit and a tent used for triage (for examining sick or injured people).

“About 18 patients and a corpse that was in separate temporary structures close to where the fire broke out had to be moved to other areas of the hospital as a safety precaution.” 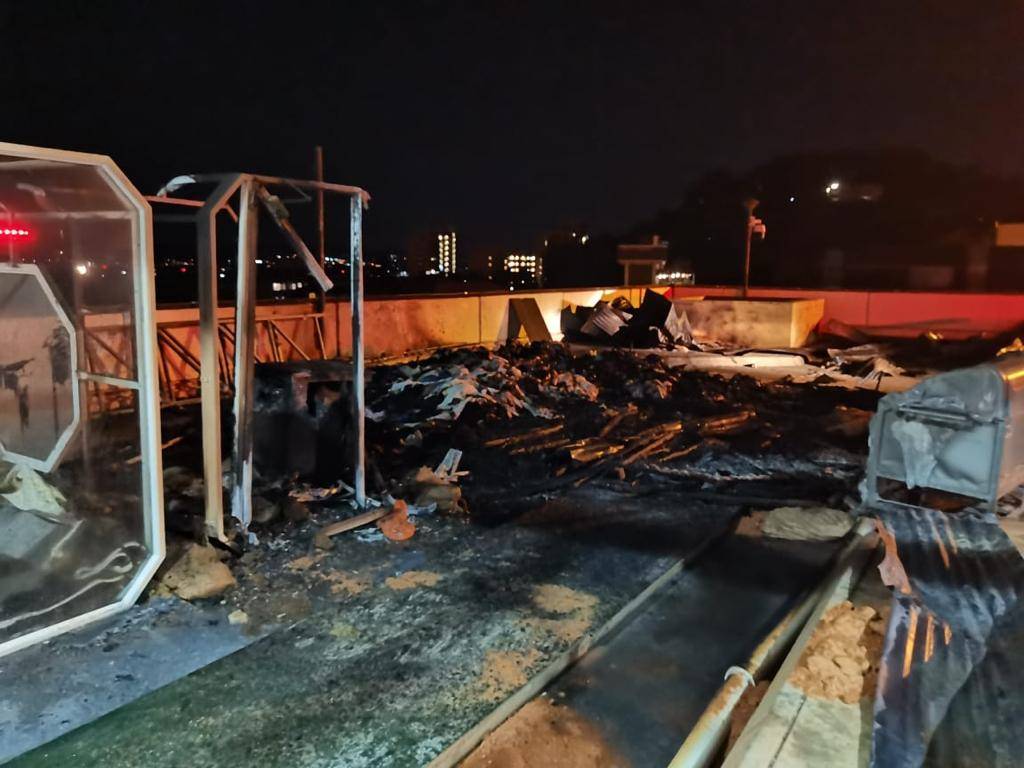 The affected structures were located outside the hospital’s casualty unit. The cause of the fire is unknown at this stage.

The Steve Biko Academic Hospital is the third public health facility to catch fire in just over a year.

In February 2021, the Carletonville Hospital caught fire and about R20 million worth of equipment was destroyed. At the time, the department said that the fire was because of arson.

READ: Gauteng health in flames - making it through the fires and fumbles of SA’s richest province

However, a year after the fire, the Gauteng health department is still in the dark about the cause of the blaze.

She added that all areas of the accident and emergency department were now open.

“The multi-phase, multi-year remedial project is being fast tracked to ensure that the facility is fully functional as quickly as possible. The CT scan has now been fixed, thanks to the generosity of the Solidarity Fund, as well as its implementing agent Spire Fund, which sponsored the work.

“It was recommissioned on May 17, allowing us to bring the remaining areas of triage, such as Covid-19 emergencies, trauma unit and medical and surgical emergencies on board. We have prioritised the primary health care re-engineering programme, which will receive R1.3 billion in the 2022/23 financial year,” Mokgethi said.