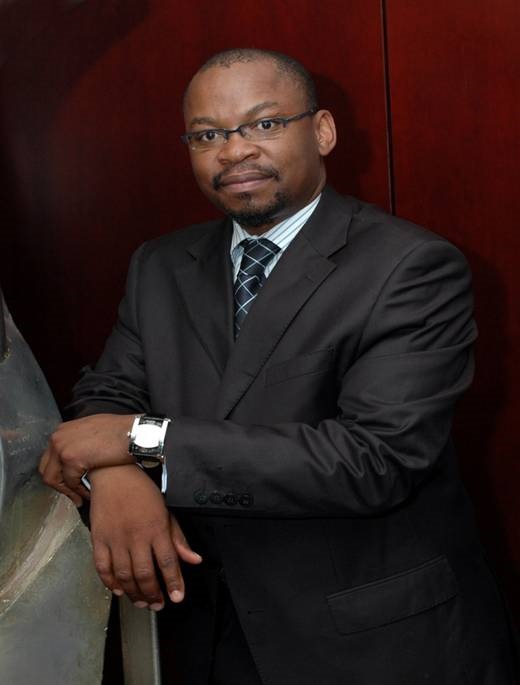 Precious Tshobeka and Mpho Sehunoe are listed as the two other directors.

Sebulela, who was the BBC secretary-general until August last year, when his bid for re-election failed during the organisation’s elective conference, confirmed he heads the SA United Business Council but said it still had to be launched.

A source close to the matter said the organisation was scheduled to be launched before the end of the year.

“We are in the process of establishing the SA United Business Council, a nonracial business and economic federation. Its targeted members are limited to industry business associations, business focus groups and export councils.

“It’s membership base is different from that of any other organisation in South Africa.

“Its objective is to argue for specific legislation in decision-making bodies, such as Parliament and provincial legislatures,” said Sebulela.

A document, purporting to be from his organisation and seemingly used to recruit members, claimed the organisation would represent businesses at the National Economic Development and Labour Council, the Brics Business Council, the World Economic Forum and the International Labour Organisation, among others.

Sebulela, however, denied these associations, saying: “We did not claim any participation in any of the forums listed, since the organisation is still to be launched.

“However, as a business and economic federation of substance, we will ensure participation in all the forums you listed and many more to ensure we contribute to the sustainable development of our economy,” Sebulela said.

He said the organisation had held meetings with more than 40 prospective members and none was affiliated to the BBC.

“We have now met more than 40 members from various industry sectors who are very committed to improve the lives of South African citizens.

“I will not share their details until the launch, which will take place in the near future,” Sebulela said.

“Recruiting members should be only the beginning – if you do not manage your members well, communicate with them and motivate them to work for the organisation, you will soon have to recruit more members.

“The organisation has not engaged with and is not recruiting from, and sadly, has no intention of recruiting BBC members.

“We believe there are complementary and collaborative roles that are important between the SA United Business Council and the BBC,” Sebulela said.

BBC President Sandile Zungu said he was not aware of the organisation but confirmed that the African Entrepreneurs Council, of which Sebulela is also the founding president, is still a BBC member of good standing.

We live in a world where facts and fiction get blurred
In times of uncertainty you need journalism you can trust. For only R75 per month, you have access to a world of in-depth analyses, investigative journalism, top opinions and a range of features. Journalism strengthens democracy. Invest in the future today.
Subscribe to News24
Related Links
Former BBC president out on bail
Busa and BBC meet, lawsuit put on ice
BBC debates on how to transform SA
Next on City Press
CITY PRESS MAGAZINE SPECIAL | 2021 & Beyond