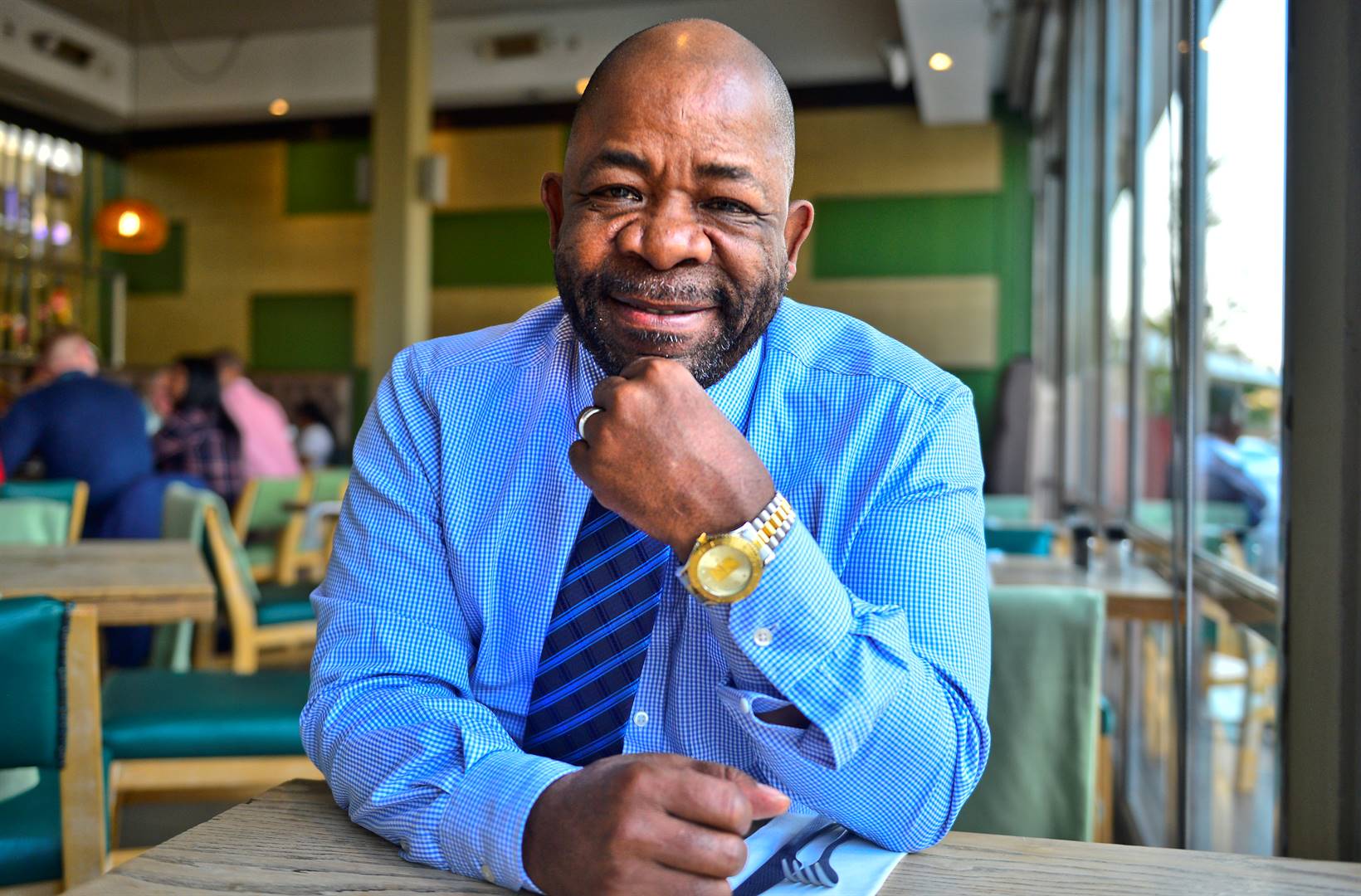 On a sunny Friday afternoon in Morningside we interrupted a jovial Terry Tselane as he was catching up with his comrades, advocate Dali Mpofu and Tiego Moseneke, to learn about his newly founded elections management company called the Institute of Election Management Services in Africa (IEMSA), ahead of its launch on Saturday.

Tselane founded IEMSA last year. He describes it as a one-stop shop rendering election management services and providing capacity to individuals and institutions that are in the election space.

He served for two seven-year terms at the Electoral Commission of SA (IEC), first as commissioner and then as vice-chairperson, and also acted as chairperson of the commission for more than a year. During his tenure as commissioner, Tselane oversaw four national and provincial elections, four municipal elections and hundreds of by-elections, making him one of the most experienced election officials in the world.

“I serve in the executive committee of the associates of various election management bodies. I know everything happening in the world where elections are concerned. Anybody who matters in the world in the elections knows who Terry Tselane is. I have seen commissioners coming and going, and therefore I regard myself as an authority on elections. I understand this business even when I am asleep.

“Immediately close to the end of my term, I decided that I had to create something from this experience. My friend, Tiego Moseneke, asked me how I would monetise IEMSA. He asked because he is a businessman. I said I didn’t know, but I put all my resources into the organisation. I run a one-man show and look to organise, manage and deliver elections for the private sector, as well as non-governmental and public institutions. I also facilitate forums and platforms for political dialogue and conflict resolution, and offer support to empower election management bodies and election practitioners to manage and deliver elections. A year in and I can confidently say that IEMSA is a financially healthy organisation and I am able to do things like the launch.

“I realise that there is gap in the market and there are elections happening everywhere, every day. For example, we have entered into a partnership with a company that oversees the voting process of a number of organisations at the JSE. Shareholders vote on a daily basis and they do that electronically, and I entered into a partnership with that company because I believe in electronic voting. So it was a strategic partnership for us. Technically, you can say that IEMSA has one leg in the JSE. We are not just looking at public service areas, but also the private sector and, man, the potential out there is amazing. I see the launch as putting the organisation at the next level. From Monday, IEMSA will be at another level.

On his legacy at the IEC

Tselane left the IEC before the fifth democratic election. We ask him about his thoughts on how the election was managed after news reports of discrepancies with the voting system were flagged by political parties, including stations being closed, being without ballots and some where people were said to have voted twice.

“I spent all of my youth fighting in the struggle for justice so that we may determine our own destiny. It would be sad to witness the degeneration of something I fought for all my life.

“It saddened me that hardly few months after I had left all these things started creeping in. I made myself available to the commission and said I could serve and help them from a consultancy basis, but they felt they could do things without me.

“I didn’t celebrate when I learnt of their difficulties because it was partially a reflection on me – that I didn’t leave the organisation with enough capacity to be able to carry it forward. But on the other hand, you are dealing with adults who want to do things their own way. It was sad to see it in motion, but at the same time I remain loyal to the organisation and its ethos. Its weaknesses can still be rectified. One mistake in the electoral process can create so much chaos in a country. Just look at countries such as Kenya and Malawi, where, because of irregularities in the process, the electorate lost confidence in the electoral commission.”

Our responsibly as IEMSA is to offer strategic advice on elections. We want to assist election management bodies and enable them to achieve what they set out to achieve. We can’t compete with a mandate in the Constitution; the IEC has a mandate that is in the Constitution. We are there to fill the gap in places where election management bodies are not mandated to deal in, such as student representative council elections, traditional councils and the stock exchange...”

We live in a world where facts and fiction get blurred
In times of uncertainty you need journalism you can trust. For 14 free days, you can have access to a world of in-depth analyses, investigative journalism, top opinions and a range of features. Journalism strengthens democracy. Invest in the future today. Thereafter you will be billed R75 per month. You can cancel anytime and if you cancel within 14 days you won't be billed.
Subscribe to News24
Related Links
What SA needs if there’s a coalition government next year
Next on City Press
Rolling blackouts affect water supply at health facilities