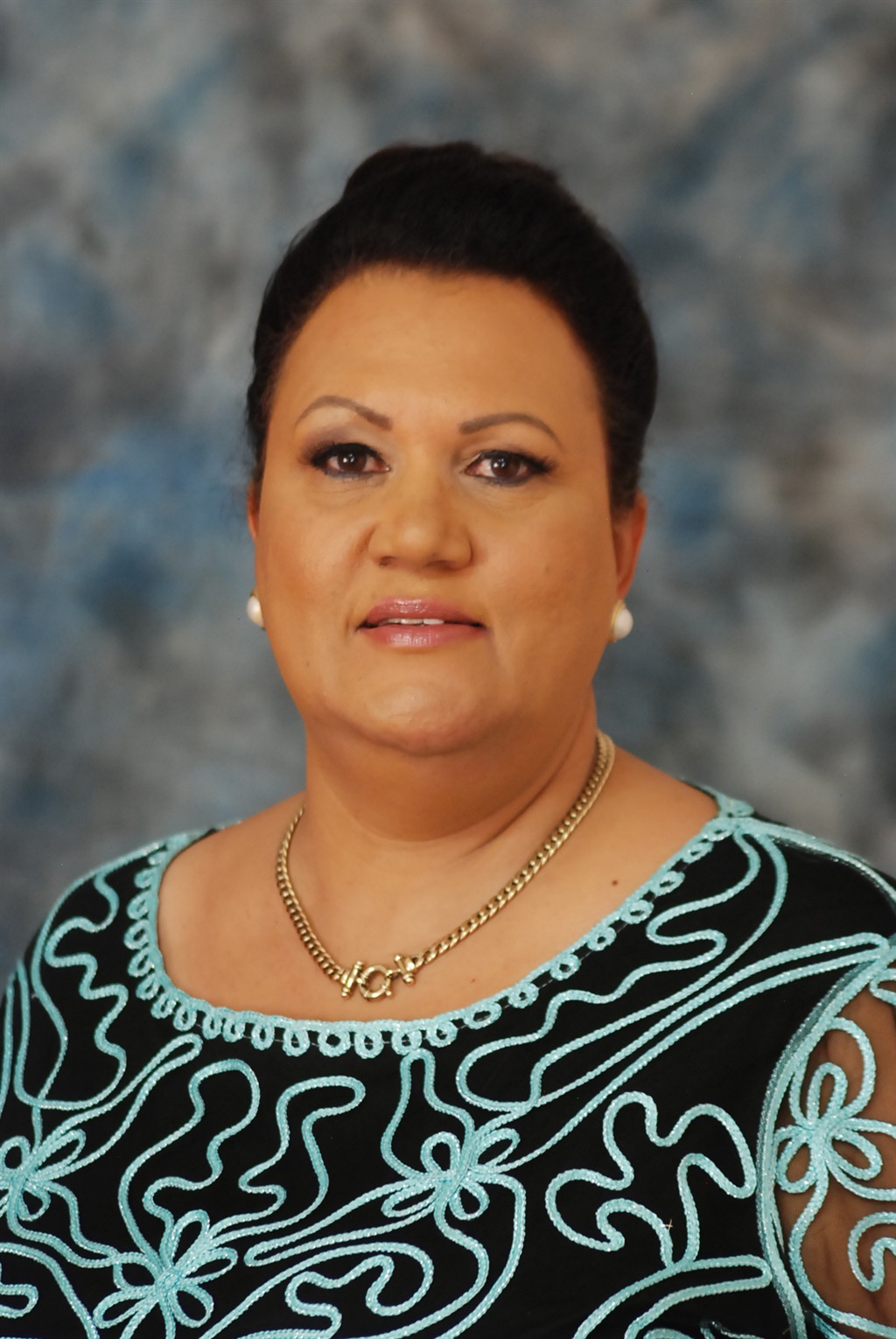 City Press understands that Nelson was out on bail of R20 000 after appearing at the Mmabatho regional court in the provincial capital, Mafikeng. A short video circulation on social media showed Nelson behind the dock.

Rikhotso said Nelson, a close ally of former North West premier Supra Mahumapelo, was arrested “following investigations into allegations pertaining to an irregular appointment of a senior official in the Health Department during 2014”.

Last year in May, when Mahumapelo took a leave of absence as premier during the height of violent protests that eventually collapsed his administration, he had appointed Nelson as the acting premier.

This is developing story.