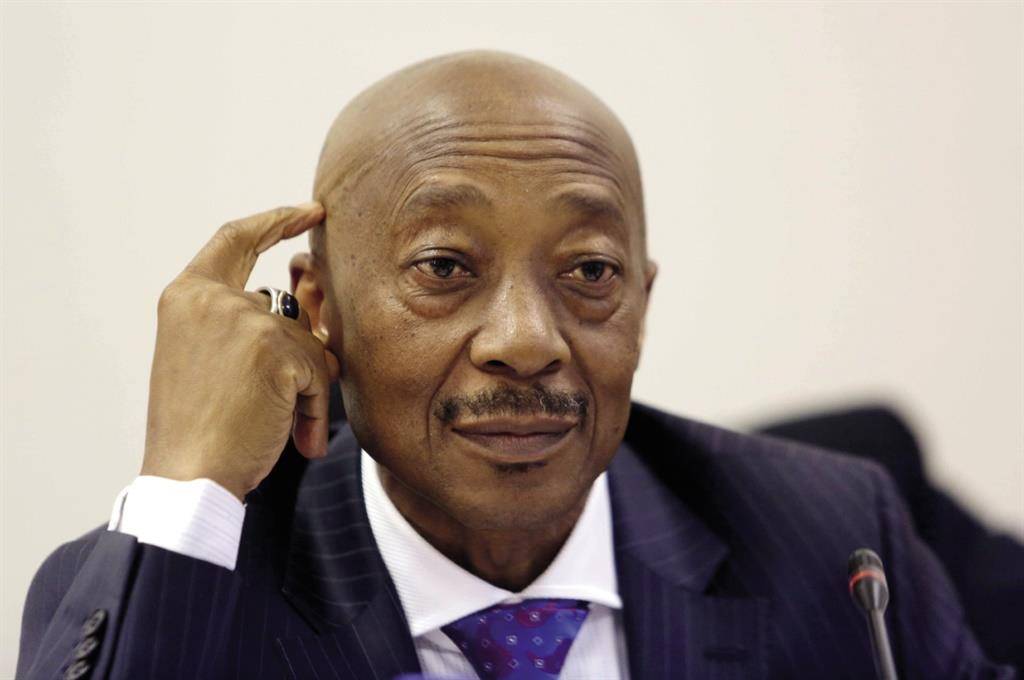 Some people lost their houses, marriages were broken, and some developed illnesses - says a former SA Revenue Service (Sars) employee.

The employee, whose name is known to City Press, said there was a lot of damage to their livelihoods, careers and health when former Sars boss Tom Moyane took over the reins at the revenue collector in September 2014.

“A lot of damage was done, but the apology is worth it. We were humiliated and made to be the faces of something we were not while we served the country diligently. The damage done is irreversible and for some, life will never be the same,” added the former Sars official, who was among a group of people who were shown the exit door of the revenue service.

As a further milestone in its journey to rebuild public confidence and trust, Sars is pleased to announce that it has settled with former employees who were adversely affected by events that unfolded during its capture between 2014 and 2018.

Moyane’s successor said on behalf of Sars, he tendered a heartfelt public apology to its former employees for the organisation’s actions and omissions that had such a devastating and profound impact on their lives. Sars, he adds, deeply regrets the hurt, pain and suffering experienced by them and their families as a result of certain actions implemented in this period.

“The settlements give effect to one of the recommendations of the Commission of Inquiry into Tax Administration and Governance by Sars (Nugent Commission), which found that there had been a massive failure of integrity and governance at the organisation under the tenure of the erstwhile  commissioner, Mr Tom Moyane,” said Kieswetter, adding that after an extensive inquiry into the matters that transpired at Sars, including the allegations that a unit, set up in 2008 to counter the illicit economy, had been established unlawfully, the Nugent Commission found in 2018 that there was no basis for the allegations.

“This finding was further supported by several important developments that have occurred over the past few years. This includes the fact that The Sunday Times, whose reporting fuelled the false “rogue unit” narrative, retracted all their published reports and issued apologies for publishing the allegations. KPMG retracted the conclusions and recommendations of its report on the matter. The Sars advisory board chair, Judge Frank Kroon, retracted his findings regarding the unlawfulness of the establishment of the unit. The high court set aside the inspector-general of intelligence report into the matter; and the Public Protector’s remedial action in her report dealing with the matter was declared unlawful and set aside by the high court (Gauteng division) in 2020, which, among others, relied on the KPMG report, the Sikhakhane report and the report of the inspector-general of intelligence,” he said.

The high court also found that the Public Protector had failed to conduct her investigations in a manner befitting that office.

The Nugent Commission in its final report recommended that Sars should consider reparations to current and former employees, not necessarily pecuniary in nature, who were negatively affected by the actions taken by Sars consequently, among others, of the Sikhakhane and KPMG reports.

Last year, Kieswetter appointed an independent advisory committee comprising two eminent jurists, Professor Thuli Madonsela (chair) and retired Constitutional Court Judge Johan Froneman, to advise him on the feasibility of reparations for former Sars employees who were specifically impacted by the false allegations that they were members of or associated with an investigative unit that was “rogue” and which acted illegally.

The advisory committee’s mandate was to establish an administrative process that was pastoral and which fostered healing, reconciliation, and remedial action that was fair, just and equitable through the mechanism of restorative justice. The advisory committee submitted its report to Sars in March 2022 and its recommendations were accepted by the commissioner.

Kieswetter, on behalf of Sars, said:

I acknowledge the harm caused to the organisation and to those former employees closely associated with the establishment, management and operation of the investigative unit, as well as their families. I sincerely hope that with the conclusion of this procedure, the affected individuals and their families may experience a sense of closure and continue their own journey to healing and restoration.

“Sars recognises that both the Sikhakhane and KPMG investigations and the ensuing findings and recommendations were deeply flawed, and Sars has since made it clear and reiterates once again that it will not use them for any purpose. Sars recognises that these reports should not have been used as a basis for any of the actions taken against the affected participants and other Sars officials.”