GALLERY: South Africans and political leaders at the polls South Africans and political leaders of contesting parties headed to the polls to cast their votes in the country's sixth democratic elections.

Here's what election day looked like across the country on Wednesday (May 8 2019). People line up to cast their vote at Moses Kotane Primary in Braamfischerville. Picture: Tebogo Letsie A woman carrying her baby votes at the Ratshikwekwete Secondary School in Vuwani, Limpopo. The election went ahead smoothly despite a call to boycott it. Picture: Lucas Ledwaba 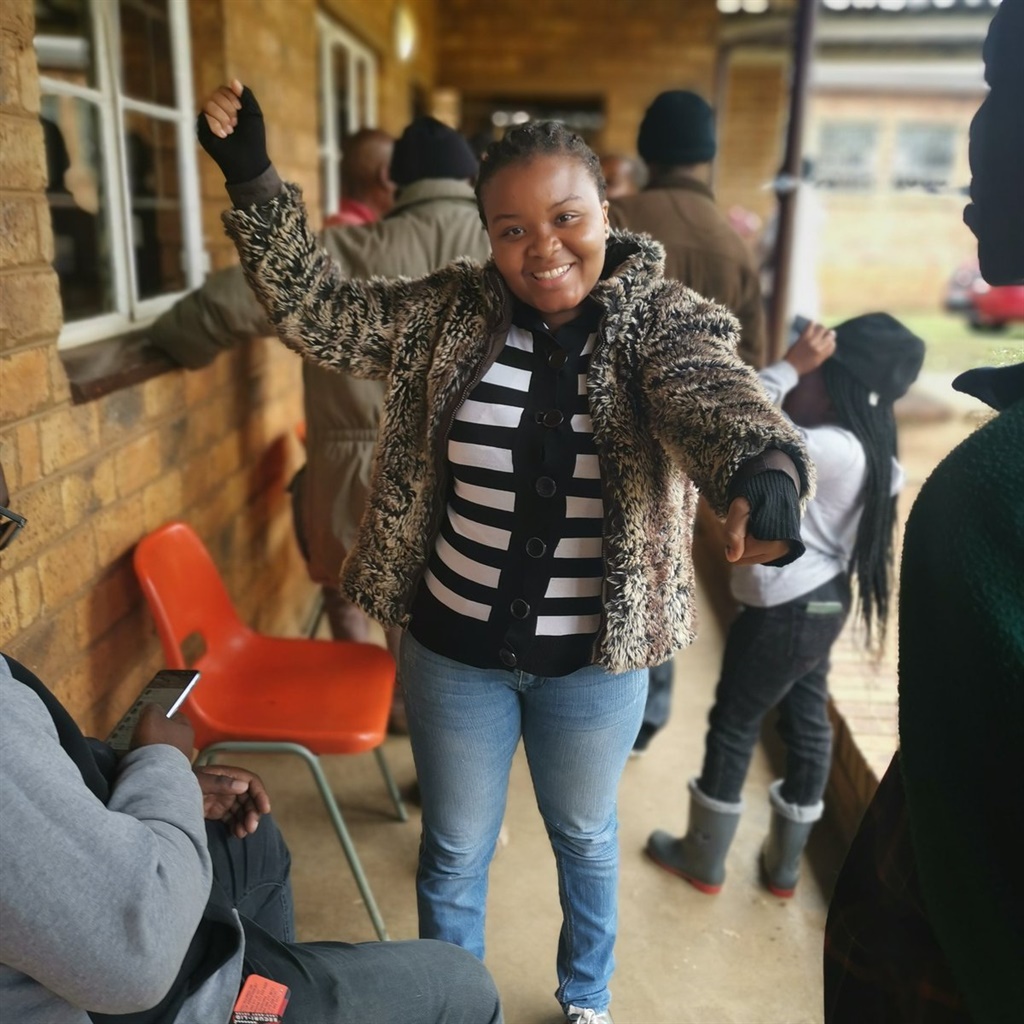 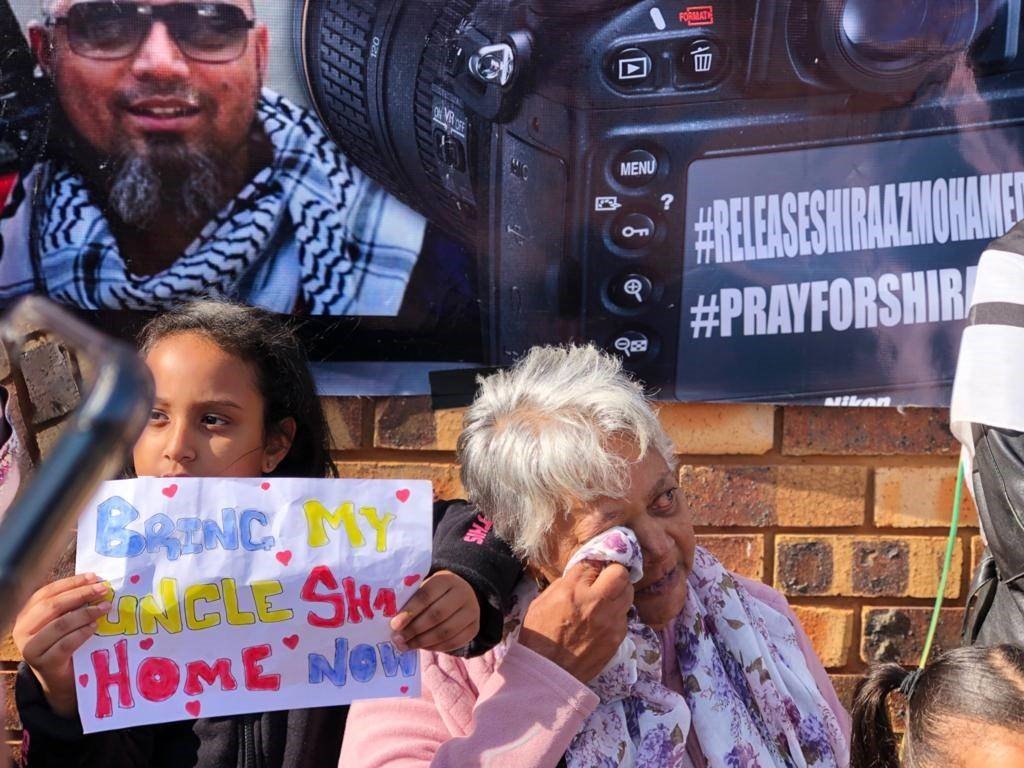 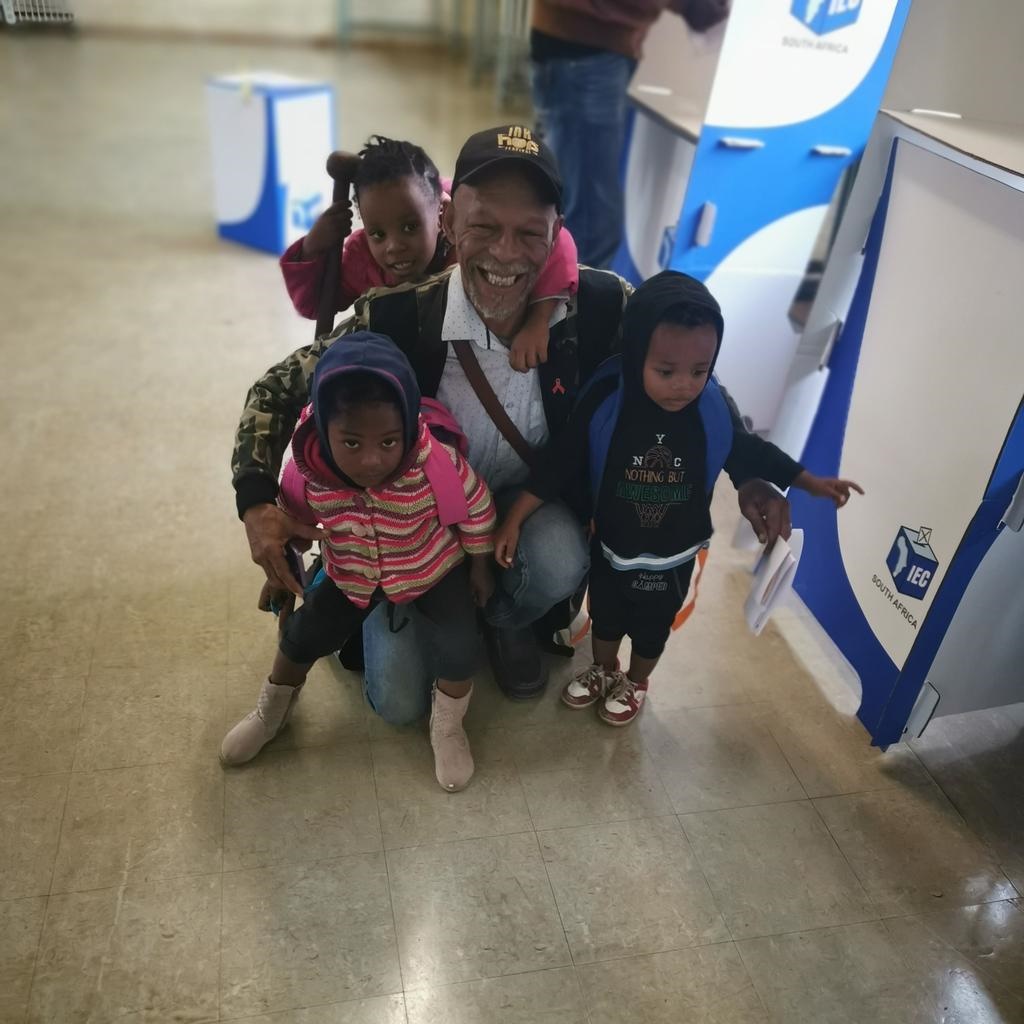 Legendary Blondie Makhene is accompanied by his beautiful grandchildren to cast his vote at Setlakalana Primary school in Tladi, Soweto. Picture: Ntombizodwa Makhoba
Share
Next on City Press
How the long arm of the law finally caught up with Richard Mdluli