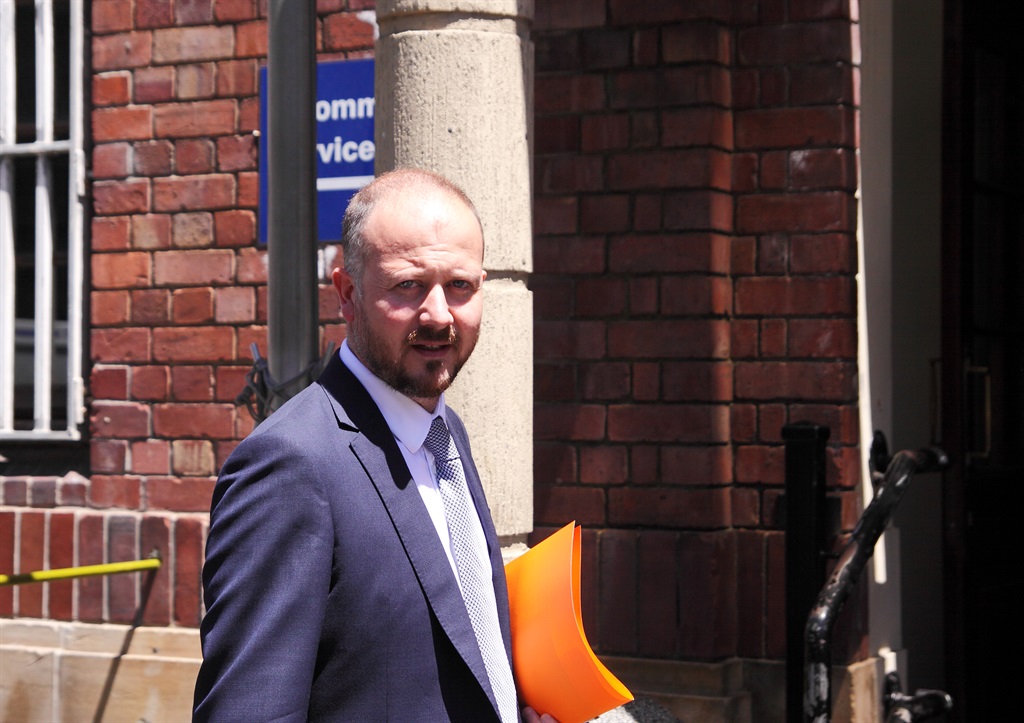 The DA has trashed a claim by Basic Education Minister Angie Motshekga that MP Gavin Davis had acted unethically in his handling of a dispute over the standardisation process of last year’s matric results.

Responding in a letter this week to Motshekga, DA chief whip John Steenhuisen defends Davis and rejects her call for the DA and Parliament to take disciplinary action against him.

Her complaint followed an open letter to Umalusi by Davis that raised questions about the standardisation process. He also asked for an explanation for the controversial upward adjustment of marks.

In a letter of rebuke, Motshekga accused Davis, as a member of the basic education portfolio committee, of a string of security and confidentiality breaches around the national senior certificate exam system.

But Steenhuisen said that as an elected public representative, it was important for Davis to balance Umalusi’s request for confidentiality against his obligations to ensure transparency and accountability.

He said the open letter was a “last resort” to obtain a response to legitimate questions.

He defended Davis’s refusal to sign a confidentiality agreement, “because it bizarrely required him to never disclose the standardisation information …. even if such disclosure was actually in the public interest”.

Steenhuisen also said that Davis had only gone public on specific issues after Umalusi had held its press conference announcing the standardisation process.

He dismissed Motshekga’s concerns as “devoid of substance” and claimed that her attack was an attempt to subvert proper oversight”.

Motshekga had said in her letter of complaint that it would appear that the confidence “that we have entrusted in members of Parliament has been seriously undermined”.

She also accused Davis of taking pictures and engaging on social media during a confidential meeting and leaving the meeting with the standardisation booklet that contained raw mark data, which he then shared with the public.

We live in a world where facts and fiction get blurred
In times of uncertainty you need journalism you can trust. For 14 free days, you can have access to a world of in-depth analyses, investigative journalism, top opinions and a range of features. Journalism strengthens democracy. Invest in the future today. Thereafter you will be billed R75 per month. You can cancel anytime and if you cancel within 14 days you won't be billed.
Subscribe to News24
Related Links
Motshekga lodges ‘unethical conduct’ complaint against DA’s Davis
Standardisation is too complex for email response – Umalusi on MP’s open letter
We need to ensure that matric standards are maintained
Next on City Press
Watch | Joburg’s Kaserne building implodes, temporary accommodation erected