Get the jackets and blankets out: Gauteng is set for cold winter 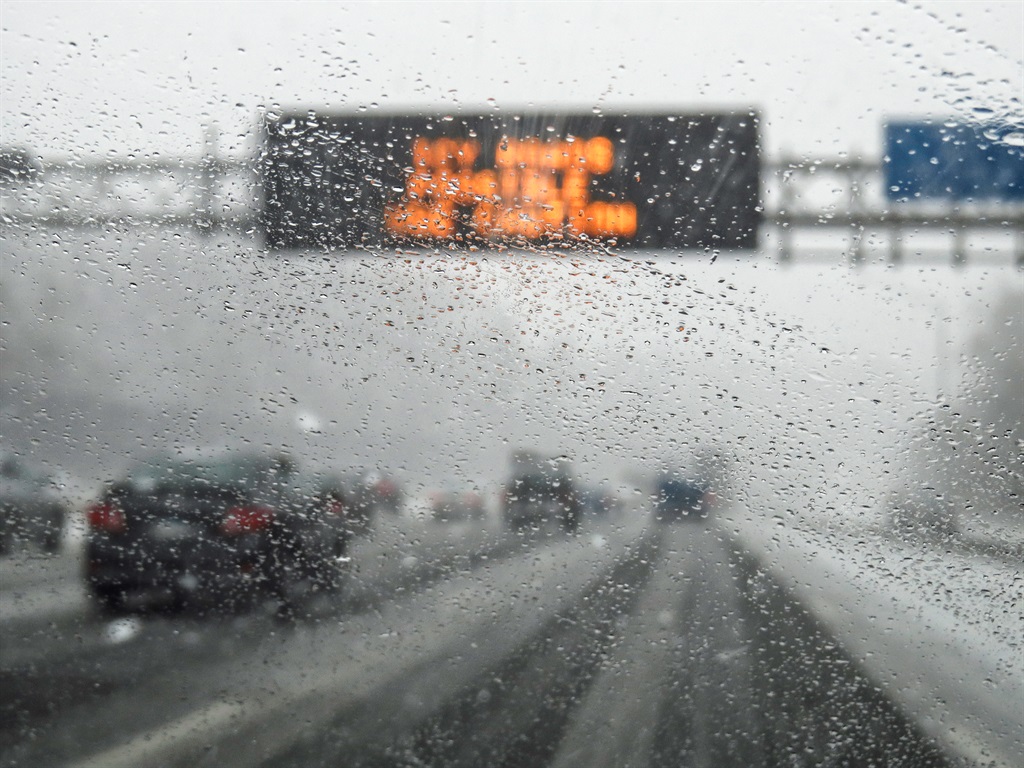 Winter rainfall is expected to be above normal in most parts of the country. Picture: iStock

Weather forecasts for this year indicate that, while most provinces will experience normal and above-normal (warmer) temperatures during the winter season, Gauteng and North West might be colder than usual.

The SA Weather Service forecasts that Gauteng and the eastern part of North West will be slightly cooler (below normal temperatures) this year than in previous years during the months of April, May and June.

SA Weather Service forecaster Vanetia Phakula said: “Maximum temperatures during the day are expected to be below normal compared with the previous years in Gauteng.

Each area has its own microclimate, whether it is low-lying or high-lying, so these systems will influence what happens.
Forecaster Luthando Masimini

Most parts of the country are expected to be wetter this winter than in the previous years.

Phakula said that winter rainfall was expected to be above normal in most parts of the country, except the Western Cape and the northern parts of the Northern Cape, which will experience normal to below normal rainfall.

“This means there will be more rain, for example 1mm more, than in previous years in most of the provinces,” she said.

Temperatures and the amount of rainfall are determined by weather systems, be they cold fronts or tropical systems, said senior weather forecaster Luthando Masimini.

“These systems come with their different characteristics and dominate. If, for instance, in the space of 30 days there are two cold fronts that pass an area, that will mean it has been generally warmer on those days,” Masimini said.

“Each area has its own microclimate, whether it is low-lying or high-lying, so these systems will influence what happens. If a cold front passes a high-lying area in the escarpment, it may snow. But not all cold fronts will cause snow,” he said.

According to a SA Weather Service seasonal climate watch report, the above-normal rainfall from this month to August is not expected to have any meaningful effect on water resources such as dams and rivers.

“This includes areas of enhanced probabilities of above-normal rainfall over the Eastern Cape, where an ongoing drought is present. The combined dam levels in the Eastern Cape are below 55% of full storage capacity. However, the dams important for the Nelson Mandela Bay catchment area are at only about 15% of full storage capacity, with the Kouga Dam at only about 5%,” reads the report.

“Over the Western Cape, there is no clear and robust rainfall signal, especially over the far south-west, which receives winter rainfall. Consequently, water resources should be closely monitored during the entire forecasted period.”

The SA Weather Service warns that, even though there is no indication at this stage of large rainfall events during winter, it is advisable to monitor the short-range weather forecasts closely.

In the case that a large rainfall event does occur, the service says, areas with poor or inadequate sanitation might be at risk of excess floodwaters becoming polluted with human or animal waste, thereby increasing the spread of water-related vector-borne diseases.

Sign-up to our newsletters and get the latest results and info in your inbox.
Voting Booth
Some parts of the City of Johannesburg have become dilapidated, with potholes, piles of garbage and the stench of urine now being the prominent features of these areas. Who is responsible for the deteriorating state of these areas?
Please select an option Oops! Something went wrong, please try again later.
Government failure
78% - 65 votes
Residents
12% - 10 votes
Overpopulation
10% - 8 votes
Previous Results
The best of 2020
Can you guess who featured in our most popular articles from 2020?