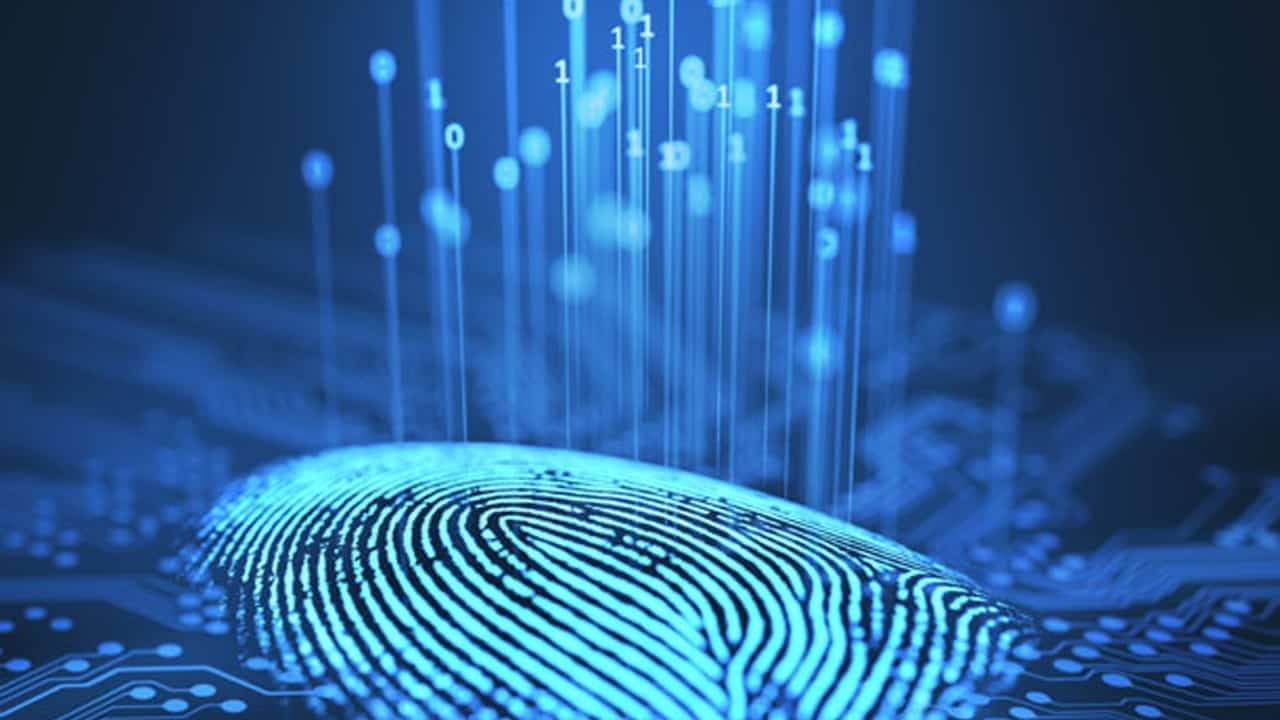 privacy concerns The government wants to track every child born in the country with a digital ID but there are concerns about privacypicture: istock

Plans to photograph and fingerprint every baby born in South Africa for a digital register could lead to data leaks and identity theft without robust safeguards, rights experts said this week.

The Department of Home Affairs’ new draft policy aims to capture detailed biometrics – unique physical traits – of every child born in South Africa and link this data to parents’ identity numbers, which are printed on all ID documents.

About 10% of some 1 million babies born in South Africa each year are not registered at birth, government data shows. Without birth certificates, they risk exclusion from school and health care and denial of citizenship.

Under the proposed policy, all children – including those whose parents are migrants or stateless, meaning no country recognises them as citizens – will receive a digital number, although this does not translate to automatic citizenship.

“Governments need to have digital registers of their population to deliver services,” said Joseph Atick, the executive chairman of ID4Africa, a charity that promotes digital identification – or online identity records – across Africa.

“(But) the threat to privacy is real. That is why we promote the development of data protection and privacy laws and frameworks before embracing digital identity,” Atick said.

The Department of Home Affairs did not respond to multiple requests for comment.

South Africa passed the Protection of Personal Information Act in 2013, which aims to protect private data held by government, businesses and individuals from security breaches, theft and misuse, but key elements have yet to be enacted.

The country has been hit repeatedly by cyber criminals.

The City of Johannesburg had to shut down its website and online services in 2019 after its network was breached by hackers who threatened to upload all its private data online unless the government paid a ransom.

About 1 billion people globally lack identity proofs, which are often vital to access welfare payments, open businesses, obtain cellular phone lines and vote, according to the World Bank, which is backing efforts to roll out digital IDs worldwide.

Advanced biometric systems are already in use in countries such as India, Bangladesh and Pakistan, linking fingerprints and iris scans to a unique identity number.

India’s system – the world’s largest – has come under fire for excluding about 100 million vulnerable people, many of whom are homeless or transgender and have been denied essential services, according to a 2019 study by consulting firm Dalberg.

“Digital identity systems are complex and there needs to be significant ... oversight to ensure that any system that is implemented is not subject to abuse,” said Avani Singh, director of ALT Advisory, a data privacy law firm.

“As members of the public increasingly – and rightfully – demand agency over their personal information, we need to ensure that any digital identity system is robust, secure, trustworthy, lawful and inclusive.”

Currently, South Africans apply for a digital ID number at the age of 16, and their photos and fingerprints are taken.

Read: Protection of Personal Information Act: Now is the time to get our ducks in a row

The draft identity management policy seeks to capture more biometric data, such as photos of eyes, hands, feet and ears – and possibly DNA collection in the future – to ensure no one lives without “a legal record of existence”.

The policy is open for public comment until February 28, after which it will be drafted into a bill.

“Can it truly be that the only solution (to identity theft) is not to root out corrupt officials, but to create massive databases of every child’s face, fingerprints and other biometric info?” he asked. – Thomson Reuters Foundation, the charitable arm of Thomson Reuters.

We live in a world where facts and fiction get blurred
In times of uncertainty you need journalism you can trust. For 14 free days, you can have access to a world of in-depth analyses, investigative journalism, top opinions and a range of features. Journalism strengthens democracy. Invest in the future today. Thereafter you will be billed R75 per month. You can cancel anytime and if you cancel within 14 days you won't be billed.
Subscribe to News24
Related Links
Woman shocked to discover she is married to unknown man
Footballer Neymar approved for welfare payment in Brazil
Covid-19 has accelerated the digital shift
Next on City Press
Bonang’s former manager files urgent interdict against her to retract social media statements