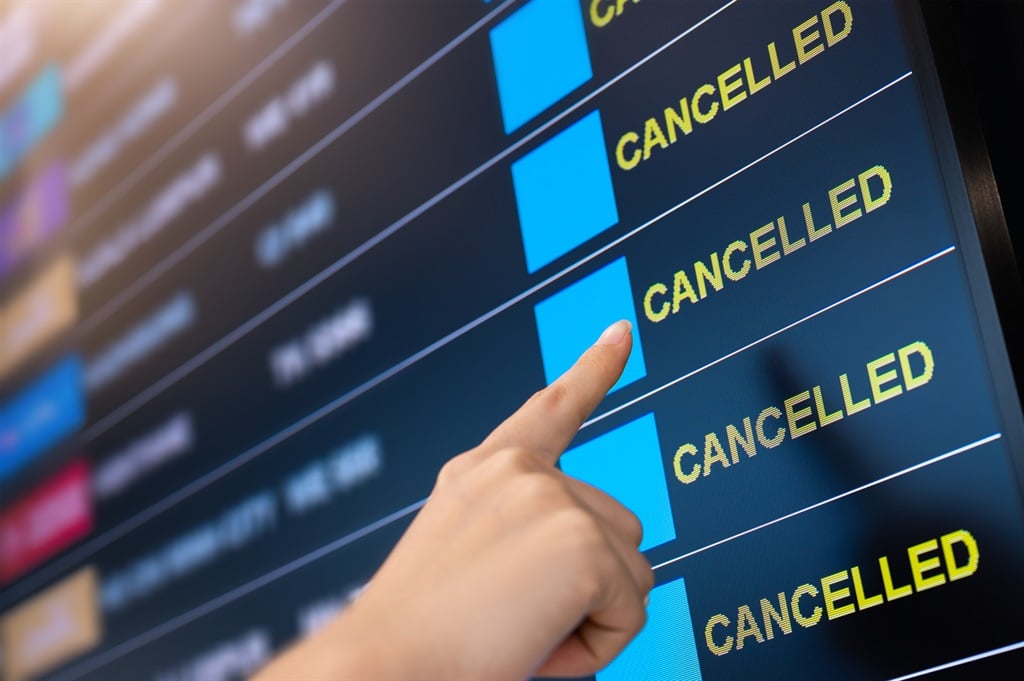 The ban is likely to have a massive impact on the tourism sector, which was just starting to recover from last year’s hard lockdown. Photo: Getty Images

As panic over Omicron – the new Covid-19 variant identified in South Africa this week – led to 600 passengers on flights from South Africa being stranded on the runway at Amsterdam Airport Schiphol in the Netherlands for hours without food or water on Friday, the South African government has spoken out strongly against countries that have imposed travel bans against the country.

A statement released by the department of international relations and cooperation yesterday said the bans were akin to punishing the country for being able to detect new variants faster than others.