Health issues that will take centre stage this year 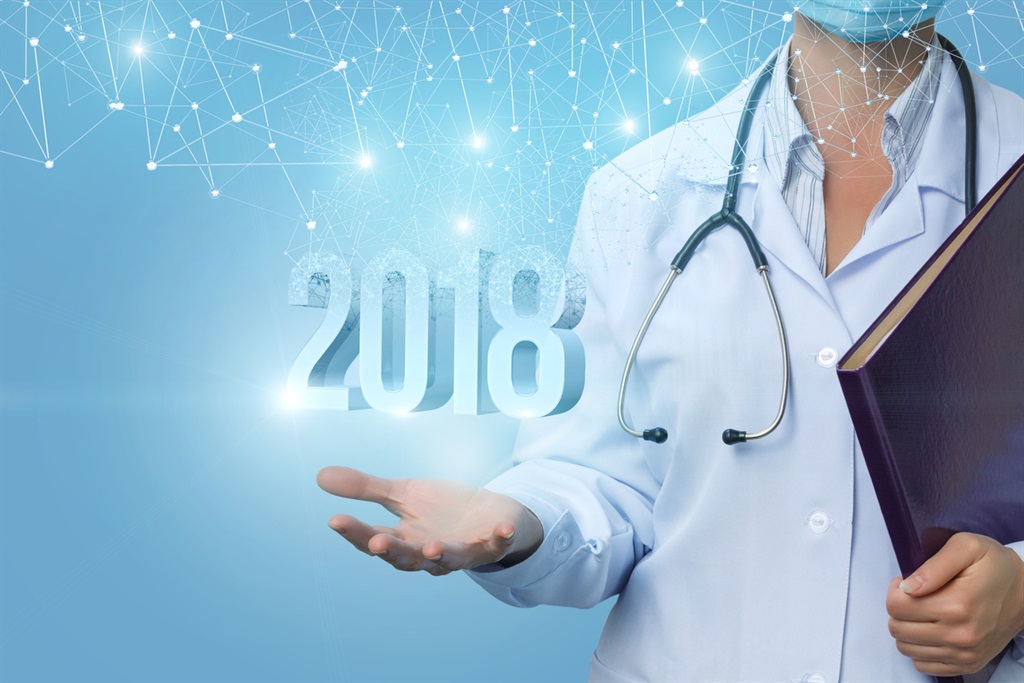 As the year begins, it’s common for individuals, companies and government departments to have a few things on their list of things to do.

Given that last year was particularly trying for the department of health dealing with the ramifications following the deaths of 143 mentally ill Life Esidimeni patients, there are a few areas they may want to jack themselves up on this year. We look at issues that have carried over to the new year and will definitely be on our radar to keep an eye out – and should be on your watch-list too.

The government’s controversial yet noble plan to ensure every South African gets equal access to quality health treatment looks set for expansion.

During the 54th ANC national conference in December, the party resolved to intensify steps to accelerate national health insurance (NHI) and expand the number of pilots towards NHI goals. There are currently 11 pilot sites around the country.

The main criticism against this policy by the private sector and health experts has been that the country simply cannot afford the plan and in the end, wouldn’t be able to offer the quality care it enshrines and would prejudice those who can afford private medical aid and care.

It is no secret; South Africa has a fat problem. We eat too much and we drink too much. According to the Heart and Stroke Foundation, half of our locals aged 15 years and older are classified as being overweight, while 12% of men and 40% of women are classed as obese. The World Obesity Federation estimates that this will increase to 60% of South African adults classified as overweight or obese by 2025.

One intervention the government is about to introduce – is the sugar tax which is to be paid by beverage manufacturers from April 1 this year. It is expected to help curb a range of obesity related non-communicable diseases such as diabetes, cancer, stroke and heart disease.

In the meantime, the more people adopting healthier lifestyles through eating well and getting active, the better.

Hot on the heels of regulations restricting salt content and now taxing sugar content, the department of health has also set its sights on smoking.

Tobacco use is one of the leading causes of death, illness and impoverishment. According to the World Health Organisation an estimated seven million people die from tobacco use annually, an alarming 890 000 of these deaths being non-smokers exposed to second-hand smoke.

Health Minister Aaron Motsoaledi has made these propositions as his department continues its long standing fight to amend the Tobacco Products Control Amendment Act in a bid to lower smoking rates countrywide. The department plans to table its plan to Cabinet on the smoking regulations this year.

As the hearings continue later this month, we expect to hear from former MEC Qedani Mahlangu on the reasons behind the fatal project that went ahead despite various warnings against it.

The transfer of over 1700 mentally ill patients saw the deaths of 143 of them. From gross neglect, hunger and inhumane living conditions some of the patients were also subjected to ill-equipped community non-governmental organisations.

The number of cases of this food-borne disease keep climbing, as of December 21 2017, the National Institute for Communicable Diseases confirmed that a total of 658 laboratory-confirmed listeriosis cases have been reported to the institute since January 2017.

Most cases have been reported from Gauteng Province, accounting for 408 cases followed by Western Cape’s 84 cases at the time. The number sat for KwaZulu-Natal at 45. Of the cases identified, 67% have been from the public sector and 33% in the private. The institute is still trying to find the source of the outbreak and are working on the hypothesis that it emanates from a commonly consumed food item.

We live in a world where facts and fiction get blurred
In times of uncertainty you need journalism you can trust. For only R75 per month, you have access to a world of in-depth analyses, investigative journalism, top opinions and a range of features. Journalism strengthens democracy. Invest in the future today.
Subscribe to News24
Related Links
NHI will increase standard of medical treatment for all – Motsoaledi
What is listeriosis and why is it dangerous?
How obesity can drain your money
Next on City Press
SABC news head finally fired