Here’s why commission decided on no salary increases for MPs 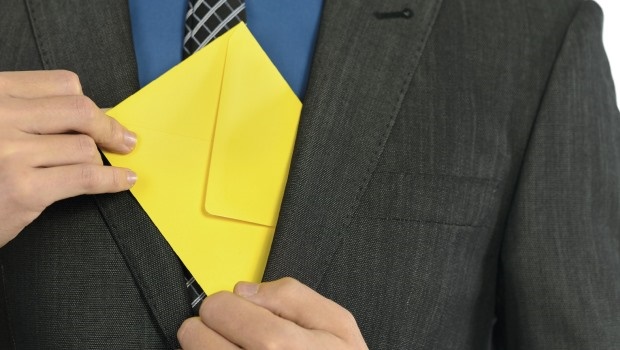 The Independent Commission for the Remuneration of Public Office-Bearers has been inundated with enquiries since the publication of the recommendation that there should be a no-salary increase for public office-bearers. As a result, the commission led by deputy chairperson Matshego Ramagaga held a press conference today in order to explain the recommendations.

Ramagaga said that by complying with the law, the commission took several factors into account when making the recommendations including:

» The role, status, duties and responsibilities of the office bearers concerned;

»The affordability of different levels of remuneration of public bearers;

» Current principles and levels of remuneration, particularly in respect of the organs state, and the society generally;

» The available resources of the state; and

» Other relevant factors which include the inputs from relevant stakeholders, the Commission’s past recommendations and determinations by institutions mandated to make determinations concerning salaries, allowances benefits and necessary resources for some public office-bearers.

Throughout the process, Ramagaga said that the commission held “statutory and courtesy consultations” with the minister of finance, the minister of justice and correctional services, the chief justice, the lower courts remuneration committee and the minister of cooperative governance and traditional affairs.

By taking into account each of the minister’s concerns which included the current state of the South African economy, the inability of the public office-bearers to negotiate their salaries and concerns with the overall remuneration structure, the commission concluded that there would no adjustment (0%) to the remuneration of:

» All members of national executive and deputy ministers

» All members of national Parliament

»All members of provincial executive and legislature

It was also emphasised that the recommendations still have to be determined by the different institutions at different levels of the public office-bearers.

We live in a world where facts and fiction get blurred
In times of uncertainty you need journalism you can trust. For 14 free days, you can have access to a world of in-depth analyses, investigative journalism, top opinions and a range of features. Journalism strengthens democracy. Invest in the future today. Thereafter you will be billed R75 per month. You can cancel anytime and if you cancel within 14 days you won't be billed.
Subscribe to News24
Related Links
DA calls out Mahlobo for ‘fibbing’, demands action
I am not captured, says Abrahams
Spat in Parly: NPA head demands that DA MP leave
Next on City Press
Ex-Kaizer Chiefs star red-carded by bank for defaulting on overdraft payments