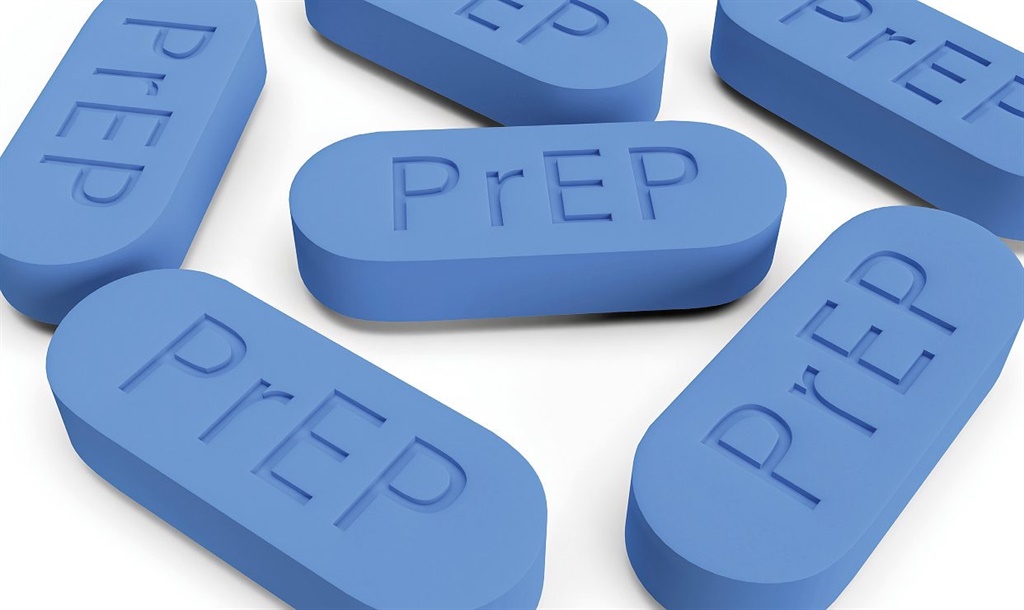 In February last year, the national department of health said that it aimed to make a pill to prevent HIV infection available at all community health centres and primary healthcare clinics in South Africa by the end of September 2020.

With only 36% of public healthcare facilities providing the pills by January 2021, government has fallen short of this ambitious target. While government places most of the blame for this on the catastrophic impact of Covid-19, experts suggest there is more to it than just the pandemic.

Currently in South Africa, which is home to the biggest HIV epidemic in the world, HIV prevention efforts include four main interventions – condoms, prevention pills, voluntary medical male circumcision, and access to antiretroviral therapy for people living with HIV (people living with HIV are non-infectious as long as ARVs (anti-retrovirals) successfully suppresses the virus in their bodies).

Read: Innovative and agile counter-attack on HIV on the horizon

The HIV prevention pill in question is a form of so-called pre-exposure prophylaxis, or PrEP. It is meant to be taken by people who are not living with HIV in order to protect them from becoming HIV positive. The pill is a combination of two antiretroviral medicine tenofovir disoproxil fumarate and emtricitabine. If taken as prescribed, it is close to 100% effective at preventing HIV infection.

According to department of health spokesperson Popo Maja, the latest figures show that 107 081 people have taken PrEP in the public sector. In August last year, Maja told Spotlight that the figure then stood at 70 000.

“Despite the disruptions resulting from the Covid-19 pandemic and although there was a slow uptake of PrEP during the hard lockdown (April to May), there was a steady increase in uptake during the months of June, July, August and September. There were over 50 600 people initiated on PrEP in 2020, which accounts for more than half of the PrEP initiations to date,” said Maja.

According to Maja 1 227 public sector healthcare facilities reported that they have started patients on PrEP – which equates to 36% of all facilities. This is a dramatic increase compared with August 2020, when Maja told Spotlight that just over 160 facilities in the country were offering PrEP.

Another target set in February 2020 was to have PrEP available in at least one public sector facility in each sub-district in the country by March 2020. As of January 2021, 69% of sub-districts have at least one facility offering PrEP, Maja said. He, however, also said that the department could only provide data for 156 of 226 sub-districts in seven of the nine provinces. The real national number may thus be somewhat lower or higher than 69%.

He said the target population for PrEP was “largely adolescent girls and young women who are primarily in schools, TVETS [Technical and Vocational Education and Training Colleges] and institutions of higher education”, and that disruptions in education due to Covid-19 “severely hampered social mobilisation demand creation for [this] HIV prevention services target”.

Read: The evolving science behind ‘long-Covid’

There were about 166 000 new HIV infections in South Africa in 2020, according to estimates from the Thembisa model, a leading mathematical model of HIV in South Africa.

Not just about Covid-19

Covid-19 is however not the only culprit behind the slow roll-out, suggests Professor Linda-Gail Bekker, chief operating officer of the Desmond Tutu HIV Foundation.

“There is no doubt the targets were missed. This was probably largely impacted by Covid-19 but, to be honest, the rollout was slow before that and these [targets] were incredibly ambitious given that [slow] early [rollout] rate,” said Bekker.

“However, the timing of Covid-19 was a great pity since I don’t think we will ever know whether we could have risen to the targets had we not had the lockdown and public health challenges that Covid-19 presented to all the provinces,” she said.

Bekker however also pointed out important lessons that could be learned from the Covid-19 response.

“I think what we saw during Covid-19 was the power of a powerful national campaign to transmit public health ideas. PrEP really needs this too. It’s about supply and demand,” she said. “I think it was great the [national health department] had decided that scale-up had to go into top gear – but that enthusiasm also had to be devolved to the provinces and districts and on the demand side. I think a really enthusiastic demand-creation campaign is needed.”

Oral PrEP is remarkable. In some countries, it has been why they have brought HIV levels right down. If people take it properly, it gives near total protection,

But why is access to PrEP so important to South Africa? Why isn’t treatment as prevention, voluntary medical male circumcision, and condom use enough?

Professor Francois Venter, deputy executive director for the University of the Witwatersrand’s Reproductive Health and HIV Institute, said “condoms work”. “But condoms aren’t enough because of complex issues ranging from women not being able to negotiate their use, to the impact on intimacy and to the fact that not everybody likes them,” he said.

“Oral PrEP is remarkable. In some countries, it has been why they have brought HIV levels right down. If people take it properly, it gives near total protection,” said Venter.

Long-acting injectable PrEP, where patients only need to receive an injection every few months, is on the cards but due to regulatory and cost factors the reality is that this option is some years away for South Africa, he said.

PrEP has also been found to be critical to protecting key populations, like sex workers, men who have sex with men, injecting drug users and young women.

“Key populations are people who carry a big burden of, and a big risk for, HIV, but who have very limited access to care. Because of their risk of exposure, it’s important that they are offered PrEP. But PrEP must be offered to them in a way that they can access it – so [through] a differentiated service delivery platform, one that is tailored to them, if you like,” said Bekker.

“The hard lockdown and the closure of educational institutions restricted access to mobilise and create demand for HIV prevention interventions among population groups considered being at high risk for contracting HIV and who would benefit from PrEP,” she said.

“Oral PrEP advocates and or researchers may feel that things are moving slowly, however, when one looks back at the past two to three years, access to PrEP by key and vulnerable populations such as men who have sex with men, adolescent girls and young women and other HIV high-risk groups, has improved significantly,” she said.

She did, however, note challenges other than Covid-19 that have impacted the rollout of PrEP in some districts including a constrained health system, issues related to stigma, significant physical distances to PrEP sites for patients living in remote areas and long queuing times at public health facilities.

We live in a world where facts and fiction get blurred
In times of uncertainty you need journalism you can trust. For only R75 per month, you have access to a world of in-depth analyses, investigative journalism, top opinions and a range of features. Journalism strengthens democracy. Invest in the future today.
Subscribe to News24
Related Links
Are Covid-19 vaccines safe for people living with HIV?
Localise drug manufacturing to spur growth
HIV | ‘Jozini needs help because all we’re trying to do is just survive’
Next on City Press
Maternal deaths increase by 30% during Covid-19 lockdown

Read more on:
hivshortage
Podcasts
Podcast | How to select the right exchange traded funds in this crazy market