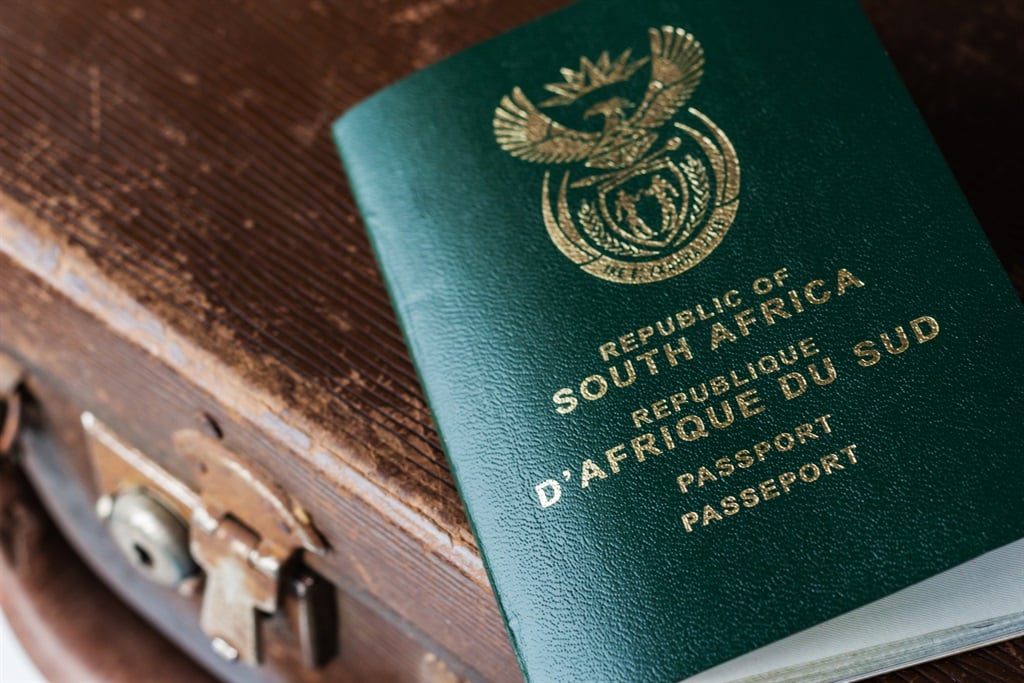 The department of home affairs has announced that the collection of passports by applicants will now take place strictly from the office where they were applied for, and third parties may not collect passports on the applicants’ behalf.

This is to ensure that non-South African residents cannot duplicate passports and to secure the integrity of the passports by making them incapable of foolproof for fraudulent acquisition.

Home Affairs Minister Dr Aaron Motsoaledi said during a media briefing on Thursday that only the person who applied for that passport could come and collect it and activate it through a fingerprint.

He added this process was not new, as it was the same method that was being used to collect smart ID cards.

Motsoaledi mentioned that the department had exempted passport collection from this method because many travellers found themselves in a hurry to travel.

Many travellers, especially in the business world and other big institutions, may not always have time to come to our offices. Unfortunately, this privilege is now being taken away. For minor children, their parents or guardians who helped them to apply for that passport will be the only ones allowed to come and collect it and activate it using their own fingerprints.

The minister strongly warned that any passport collected using whatever method other than the ones announced would not be activated and be of no use to the holder.

He said the department was aware that this would inconvenience some frequent travellers and busy people who might not have time, but they were appealing that everybody must be prepared to readily pay this price for the integrity of the passports.

READ: IEC presents a complex solution to deal with independent candidates in provincial and national elections

In recent months, the South African passport system had been on the news for all the wrong reasons.

“On March 24 in our Krugersdorp office, the nation saw us apprehending a Pakistani national with some South African citizens and corrupt home affairs officials. All these people were working together to defraud the South African passport.”

There was also the story of “Lebogang from Bangladesh”, who made news and social media headlines.

“This angered a lot of South Africans while some turned it into a joke. What people don’t realise are the serious consequences and hardships that the country suffers when its passports are defrauded in this manner.”

The main one is that the integrity of the South African passport will be put into question, causing many hardships for South African travellers.

He added it was for this reason that this situation could not be allowed to continue.

We also wish to advise passport holders to check passports for expiry dates at least once a month or for frequent travellers, every fortnight.

The minister indicated that there was nothing called an emergency passport for any South African travelling to another country.

“The so-called emergency passport is a handwritten document available only to a South African who is stranded in another country. This document allows them to return home and when they arrive, its usefulness ends abruptly.

READ: Your family might not receive your death benefits

“For any South African wishing to go to other countries, they have to apply for a passport following regular processes. We are, however, able to produce a passport in five to 13 days. Under certain select circumstances, we may produce a passport within 24 hours.

“I must warn that this is very rare, and the people will have to pay an arm and a leg for this to happen.”

He advises that as this circumstance is particularly rare, citizens should keep on checking the expiry date of their passports.

“You may be aware that the department has rolled out the branch appointment booking system. The department invites people wanting to apply for passports to use this option. People requiring passports can also use the partnership we have with banks to apply and collect their travel documents.”