How the EFF bullied a KZN member You are just an ordinary member and you are starting a fight you will not win, a woman who ‘defied’ the party was told

“You will destroy your political career if you continue to defy this instruction. You are just an ordinary member and you are starting a fight you will not win.”

This is how a member of the EFF was threatened after she refused to sign a letter ceding her place on the EFF parliamentary list to someone else so that they could go to Parliament.

Gabuza was set to face the music on Friday, but her disciplinary hearing was postponed to Thursday.

She faces charges of disobeying direct orders from the party’s leadership.

She was elected number 56 at the party’s elective conference in Mangaung at the beginning of this year and was allegedly next in line to become an MP after recent resignations.

City Press has seen the copy of the letter, which was allegedly sent to Gabuza by EFF secretary-general Godrich Gardee with an instruction from the EFF leadership telling her to resign her position and pass the resignation letter to Speaker of Parliament Thandi Modise. 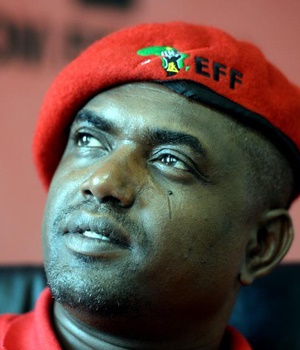 Contacted for comment, an infuriated Gardee said his role in the matter was not to be discussed with the media.

A source close to the matter told City Press that Gabuza was almost next in line to being an MP, however, she – with a whole host of other members on the list – was unceremoniously “bullied” into signing and making way for certain members earmarked by the party’s leadership to take up the two positions available.

The party won 44 seats in the National Assembly in this year’s national and provincial elections, adding 19 more seats compared with the 2014 elections.

In a recording of a conversation between EFF KwaZulu-Natal chairperson Vusi Khoza and Gabuza, obtained by City Press prior to her suspension last week, Khoza can be heard warning Gabuza about defying the “highest order” and saying she stood to lose should she continue fighting a direct instruction from the party leadership.

“I don’t know who you will listen to. You are fighting a fight you won’t win and you will destroy your political career if you continue to defy this instruction,” Khoza said.

He likened Gabuza’s actions to that of “a former EFF eThekwini regional secretary” who defied the instruction to fire an administrator to open the position for another candidate.

“The regional secretary ... was charged and expelled from his position for defying the instruction ... He refused and we kicked him out as regional secretary. You are an ordinary member and you are starting a fight you will not win,” said Khoza.

Gabuza, in her response, said she had been mandated by “ground forces” to take the seat, in a democratic election and added that she worked for the ground forces who had confidence in her.

However, Khoza maintained that her decision was not viewed as a democratic choice as it was not the “ground forces’ seat, but the EFF’s seat”.

“When an organisation says Lungi resign, they know what they want to do. Those ground members of yours won’t be there to support you,” Khoza said.

When questioned about the procedures and why the matter was handled the way it was, EFF spokesperson Mbuyiseni Ndlozi said that the constitution of the EFF was clear that decisions of the higher structures were binding to members and therefore the members had a choice either to abide to the rules or leave the party.

“The leadership knows what is in the best interests of the EFF. All who refuse to be led by our leadership only have two options: to wait for conference and to be removed. In which case they still have to comply with any of their [leadership] decisions till then. Or leave the EFF, period,” said Ndlozi. 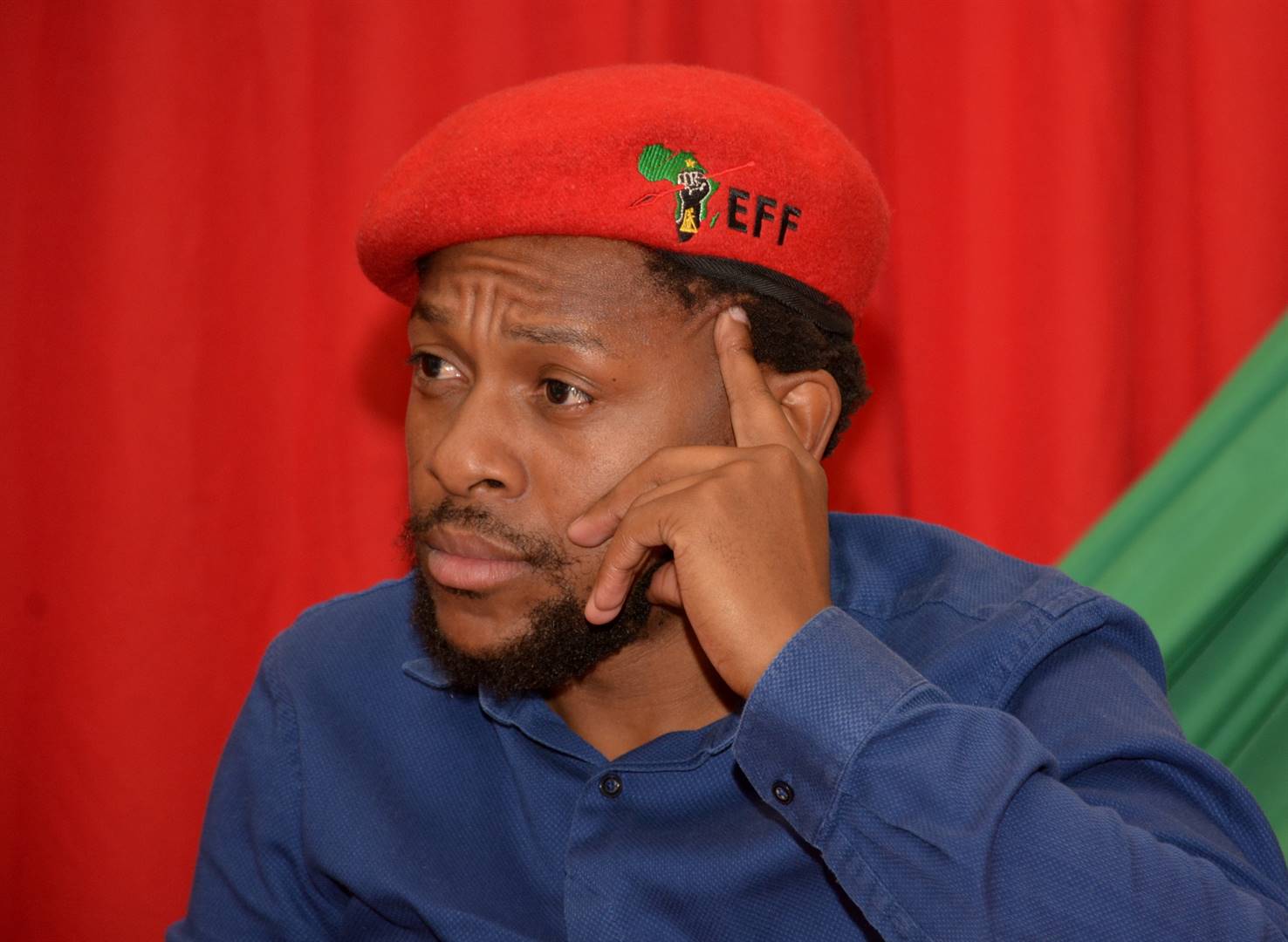 On the recording Gabuza questioned why there were no procedures to handle the issue and criticised the democratic centralisation that the party spoke about.

“Chairperson, at this point I’m not sure you understand what democratic centralism is because we need to establish that. I understand that the seat is the EFF’s seat but I believe that there is more power when the ground forces say they want me to represent them because they know me better,” Gabuza said on the recording.

Khoza confirmed speaking to Gabuza, saying he was acting on instruction from party leadership.

Ndlozi insisted that the central command team (CCT) took decisions without informing the parties involved and the members had no platform to challenge the decision but had to “comply”.

“Nobody [structure] is higher than the CCT in between National People’s Assemblies. Once the CCT takes a decision to amend its list to any legislature, all of us are constitutionally bound to comply,” Ndlozi said.

Related Links
Cases against Malema are starting to pile up
Parly should deal with Malema calling judges ‘traumatised and old’ – Mogoeng
Malema: ‘Keep your De Klerk, we will keep our Mugabe’
Share
Next on City Press
Ramaphosa suspends Public Service Commission director-general