‘I did nothing wrong’, says medical professor accused of leaking exam questions 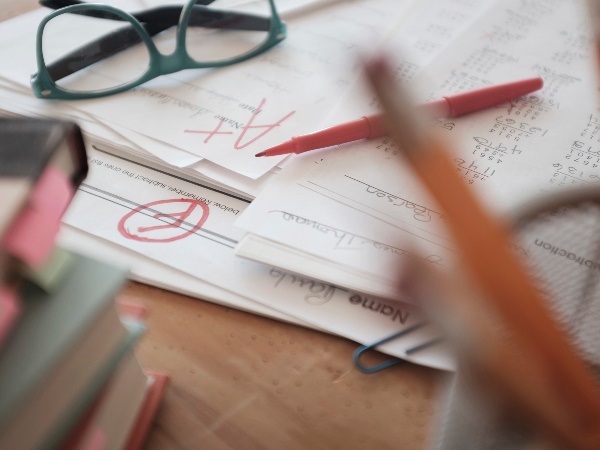 A medical professor accused of leaking exam questions has challenged his accusers to be explicit in their findings and clear the “confusion contained in their ambiguous and inconclusive” report into the matter.

Professor Shisana Baloyi said he has endured a great ordeal from the time the allegations surfaced, leading to his removal from an examiners’ panel, and that he “suffered tremendous reputational and professional harm” as a result.

“They need to be clear on their findings. If I did it, then I should be banned for life,” he said.

A head of the obstetrics and gynaecology department at the University of Free State, Baloyi is appealing the matter with the Colleges of Medicine of SA (CMSA) in a bid to clear his name.

He was accused of leaking questions for a gynaecology module examination by giving them to his students as “mock questions” earlier in the year.

City Press has seen the report, which noted among its findings that Baloyi’s “mock questions were in fact not the same as indicated”, but they “had the same themes and same topics as the original obstetrics and gynaecology papers of the first semester 2018”.

The report said these “constituted a possible breach of the original obstetrics and gynaecology papers”.

While the conclusion cited instances of “marked similarity” between Baloyi’s “mock exam” and an external examination set in his presence, the report said there was “not enough evidence that indicated intentional and deliberate disclosure”.

Baloyi feels it is not enough. He is challenging the CMSA to be clear.

He intends to use as weapons points from the report, including where it says “mock examinations are used to prepare candidates for the final exams at most training platforms in the country”, and that “no evidence that the actual (later retracted) FCOG Part II papers had been ‘leaked’, thus suggesting verbatim distribution of these papers.

The terminology of ‘leaked’ papers was thus used erroneously.

“I did nothing wrong. If, for instance, I teach gynaecology, am I not supposed to give my candidates mock questions on anything around organs, like ovary or vagina, just because there will be a question around that organ in their final examination?” Baloyi said in an interview with City Press.

“If what I did is wrong then it will mean all exams were compromised because we all do the same thing. We prepare candidates with previous questions. In my case, even after a new paper was set, my candidate still passed the exam.”

Baloyi has shown City Press letters from the college inviting him to examination committee meetings.

“I was accused and removed from the panel and do not understand why am I being invited when I am not sure if I am cleared of any wrongdoing,” he said.

Also seen was a letter to CMSA president Professor Mike Sathekge, whom Baloyi said he met last month. He claimed Sathekge told him he was cleared of any wrongdoing.

“They are saying it but they won’t put it in writing.”

In his letter, Baloyi asks the CMSA to “officially acknowledge that it erred in imposing the suspension, thereby debarring me from participating in the college activities” and requests that “any lifting of the suspension should be communicated in writing”.

When contacted about the matter, the college’s chief executive, Lize Hayes, said: “The matter has not yet been finalised as Professor Baloyi has taken the findings on appeal. It would be premature to publicly address the matter at this stage.”