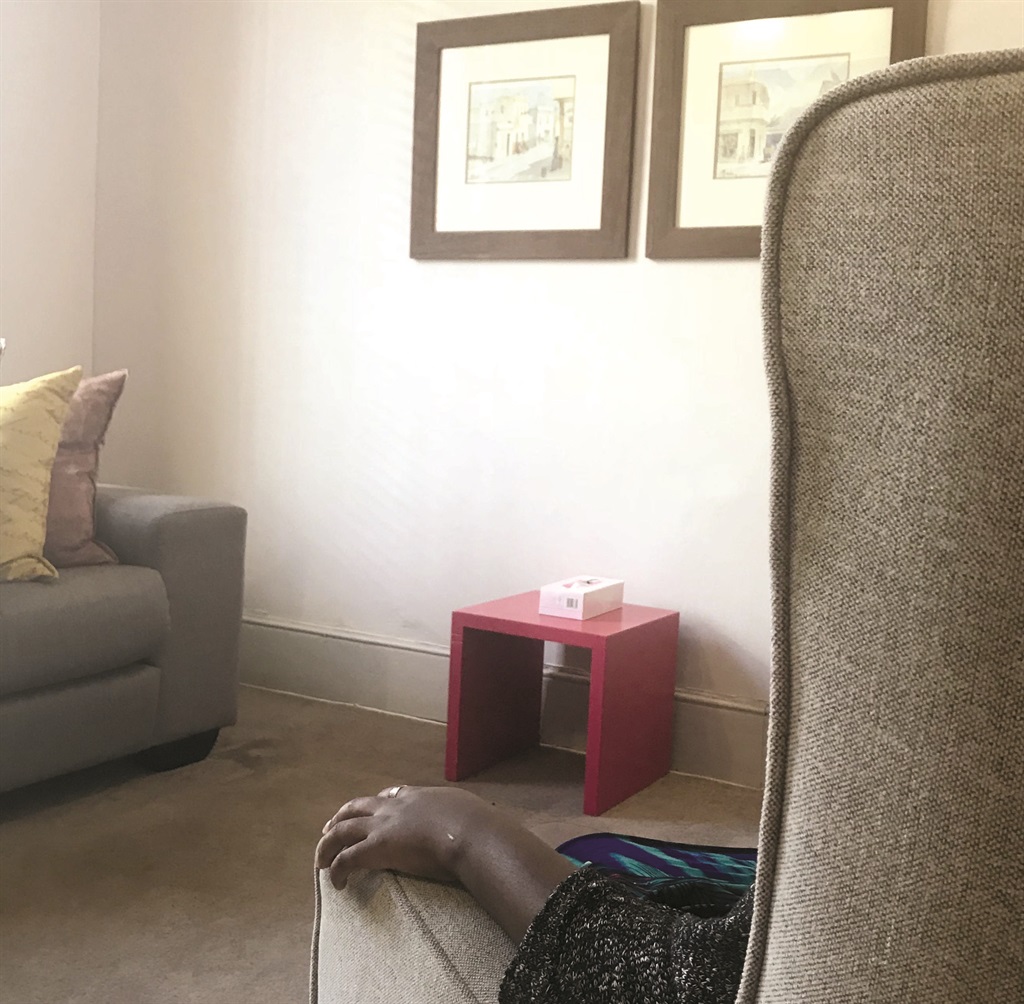 Seated in a pew at the Wynberg sexual offences court to attend her case, Amelia* felt confused and vulnerable. She felt worse when she realised that her attacker was sitting right behind her.

Amelia was 19 when a friend of her father’s nephew sexually assaulted her. The man had lived with Amelia and her family in the suburb of Claremont.

She reported the matter to the police in May 2013 and the case was in court in January 2014.

Now 25, Amelia said: “On January 21 2014, the court was so full. We were sitting at the back; me, my parents and a friend. Later, he – my perpetrator – came into the court and sat in a pew behind me. I thought: ‘No! Why is this guy sitting here?’ Then he left, I think they called him.

“A little later, they called me outside – a male prosecutor who didn’t introduce himself. Just outside the court door, he said the perpetrator pleaded guilty; that he had agreed with my police statement.

“The prosecutor said I had to decide on a sentence. I felt really confused.”

The prosecutor gave Amelia sentencing “options”. She picked one year of house arrest with a five-year suspended sentence.

“I felt depleted leaving the court,” she said. “I thought: ‘Okay. Is it done? Is this all there is to it?’ I asked myself why I went to the trouble of reporting it if this is all that happened. I heard nothing from the court afterwards, not even from the detective. Just nothing.

“I would love for them to tell me what happened to my case.”

Amelia also raised questions about how the man served his sentence. She saw him out in Claremont while he was supposed to be under house arrest. He also tried to contact her online.

“I saw my perpetrator out on the street,” she said. “I was in a taxi while he walked past in Claremont. Also during that time, he contacted me on Facebook. He said something like: ‘How are you?’ I said nothing back and blocked him.”

At the time of her assault, Amelia was studying to be a lawyer. But her experience in court changed that.

“I grew so depressed; it broke my faith in our justice system. So I switched to studying criminology. I wanted to know what drove a criminal mind to rape an 80-year-old, or a two-year-old, or anyone.”

Amelia says that, while the National Prosecuting Authority does a good job with limited resources, it needs to improve.

“We need more sexual offences courts, more prosecutors and more convictions. It starts when you report the matter to the police. They want every single detail, and you are reliving that traumatic moment. I know it is their job, but the police are so cold – they need to show care. People need training to be more compassionate.”

We live in a world where facts and fiction get blurred
In times of uncertainty you need journalism you can trust. For only R75 per month, you have access to a world of in-depth analyses, investigative journalism, top opinions and a range of features. Journalism strengthens democracy. Invest in the future today.
Subscribe to News24
Related Links
SA’s first sex offences court
'Sometimes we cry too' – sexual offences court officials
When victim and attacker have to wait side by side
Next on City Press
Government ‘wins first round’ in SA-Israeli Miss Universe fallout