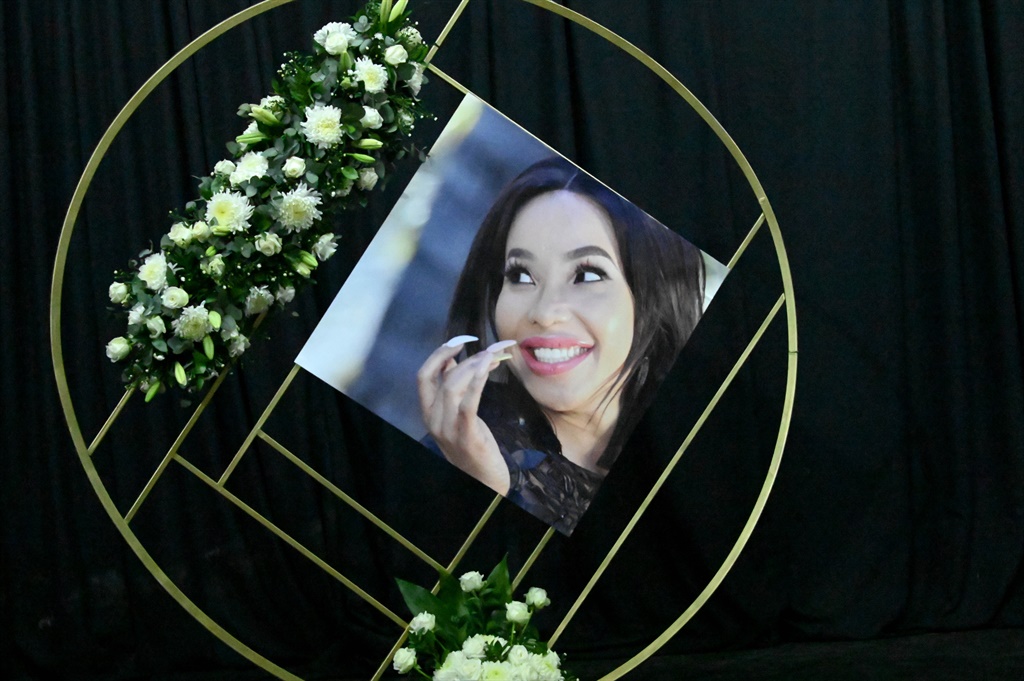 Friends and colleagues of the late Nomasonto Maswanganyi, also known as Mshoza, celebrated her life on Wednesday by sharing fond memories of the Kwaito star at her memorial service.

Mshoza died last week at the age of 37.

At the time, the Southern African Music Rights Organisation confirmed her passing by saying that the music industry had suffered “yet another loss”.

Her memorial service was held at Bassline in Newtown, where musician and friend Mzambiya, whose real name is Nkosinathi Zwane, said Mshoza always had a smile on her face.

“She was always happy. I’ve never seen Mshoza grumpy. Believe it or not, I knew her for a very long time. Even when people were trying to drag her name down, she was always bubbly.”

The Kwaito star rose to fame with her smash hit Kortes in the early 2000s from her debut album Bulldawgz First Lady.

Mshoza leaves behind her two children, Pride and Jacob Junior. 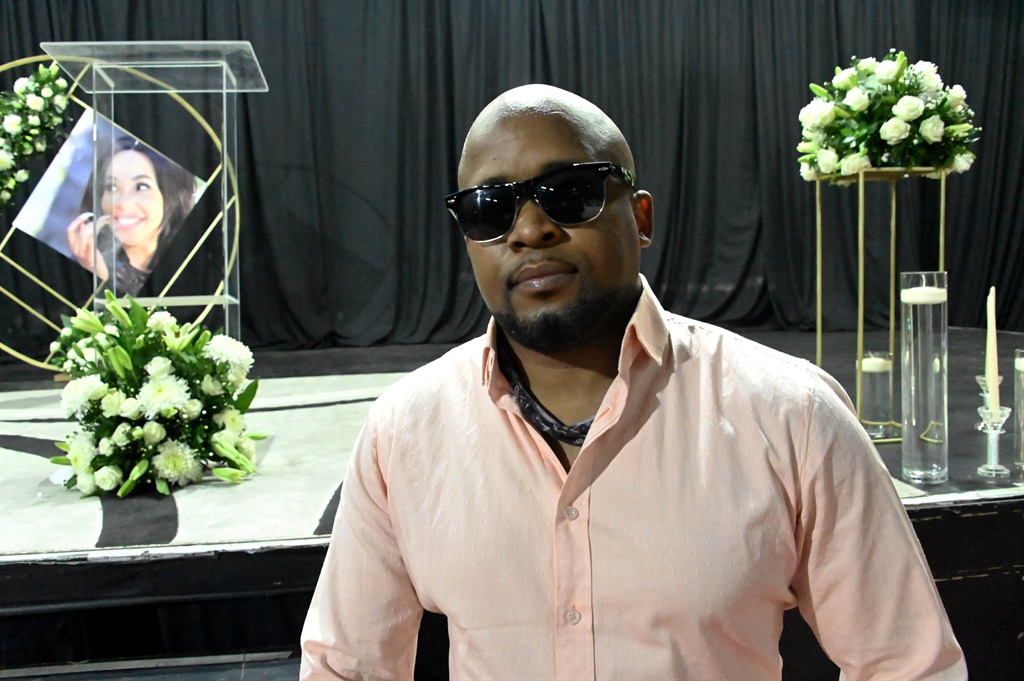 Amstel Maboa described his late friend as a hustler, “she worked hard for her money and was a true workaholic”. Picture: Gallo Images/Oupa Bopape Nkiyase Modlana-Mbatha described the Kwaito queen as a sister to her. They have known each other since 2006, she said. Picture: Gallo Images/Oupa Bopape Thanduxolo Jindela, the longtime manager and close friend of Mshoza paid tribute to the woman he knew and worked with so closely. Picture: Gallo Images/Oupa Bopape Oscar Mlangeni from Bulldog Entertainment knew Mshoza as a teenager. Mlangeni described how he helped Mshoza succeed in the Kwaito industry that has been populated by men. Picture: Gallo Images/Oupa Bopape Mshoza’s family during her memorial service. Mshoza died of complications from diabetes. Picture: Gallo Images/Oupa Bopape
We live in a world where facts and fiction get blurred
In times of uncertainty you need journalism you can trust. For 14 free days, you can have access to a world of in-depth analyses, investigative journalism, top opinions and a range of features. Journalism strengthens democracy. Invest in the future today. Thereafter you will be billed R75 per month. You can cancel anytime and if you cancel within 14 days you won't be billed.
Subscribe to News24
Related Links
Recognised after 18 years
Mshoza gets her groove back
Mshoza: Going beyond the pale
Next on City Press
‘If I have to die for justice to prevail, so be it,’ says Senzo murder accused’s sister