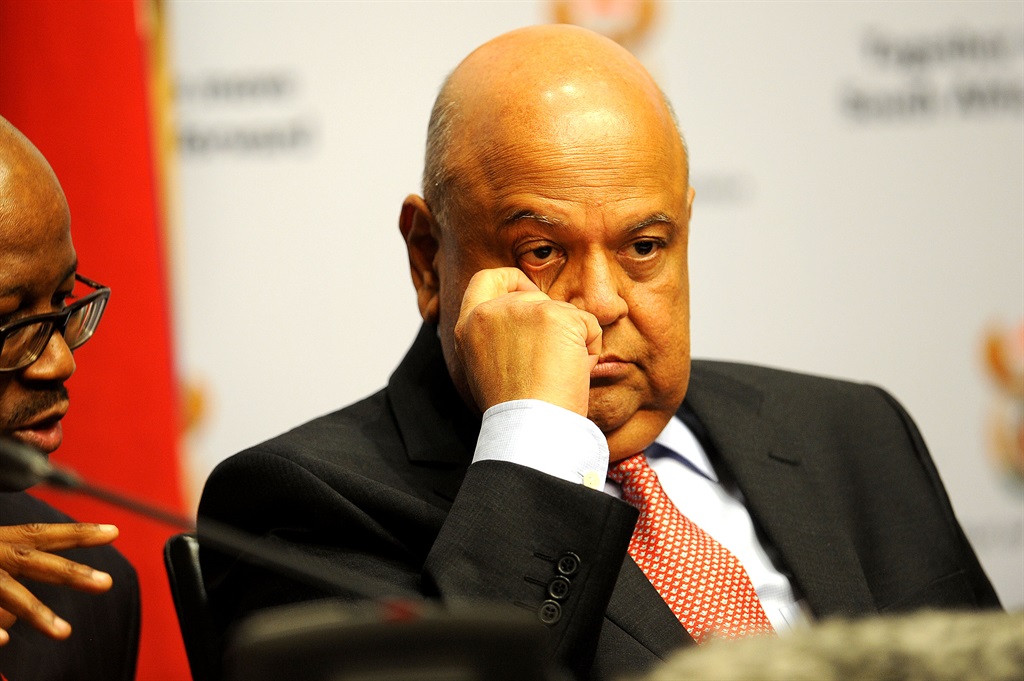 A zero-percent salary increase has been recommended for members of the public bearers office for the 2016-2017 financial year.

The independent commission for the remuneration of public office bearers has called on its office bearers, including all members of the national executive and deputy ministers, to view the recommended zero percent salary increase for the 2016-2017 financial year as a “patriotic sacrifice”, given the current economic situation in which sacrifices need to be made to avoid an economic meltdown.

The consultations took place between May and August this year, with Gordhan emphasising the issue of the deteriorating state of the South African economy and the increasing constraints exerted on the fiscus. Gordhan highlighted the positive effect that the previous recommendation had on managing the budget, even though it was below the inflation rate.

• All members of the national executive and deputy ministers;

• All members of Parliament;

• All members of provincial executives and legislatures;

• Local government: positions of executive mayor to whip; and

The commission is mandated to make annual recommendations relating to the salaries and/or the upper limits of the salaries, allowances, benefits and the resources required by some public office bearers to enable them to perform their respective duties effectively.

The higher courts judiciary has been commended by the commission for expressing its willingness not to undergo an increase for the next financial year.

Due to municipal councillors being directly elected by the citizens and the reality that they are the lowest paid elected officials, the commission has recommended a lower-than cost of living adjustment for them so as to partially offset the effects the CPI and still be able to “patriotically sacrifice at least a portion of their salary adjustment”.

The recommendations would still have to be tabled by Parliament before being approved.

The DA’s John Steenhuisen told City Press that the recommendation was not something they had a say on.

“This is exactly why there is an independent panel to determine what salaries MPs get in order to avoid an abuse of the system when it comes to salary determination. It is appropriate that MPs don’t have a say in it,” Steenhuisen said.

The Congress of the People’s Dennis Bloem said the recommendation had been welcomed by the party.

We live in a world where facts and fiction get blurred
In times of uncertainty you need journalism you can trust. For 14 free days, you can have access to a world of in-depth analyses, investigative journalism, top opinions and a range of features. Journalism strengthens democracy. Invest in the future today. Thereafter you will be billed R75 per month. You can cancel anytime and if you cancel within 14 days you won't be billed.
Subscribe to News24
Related Links
R1.7m salary too low to attract candidates for top legal post
EFF councillors to forfeit 50% of salary
Zuma's salary increases to R2.9m a year
Next on City Press
Gauteng’s top hospitals rated