Judicial system ‘must move away from using only English’ 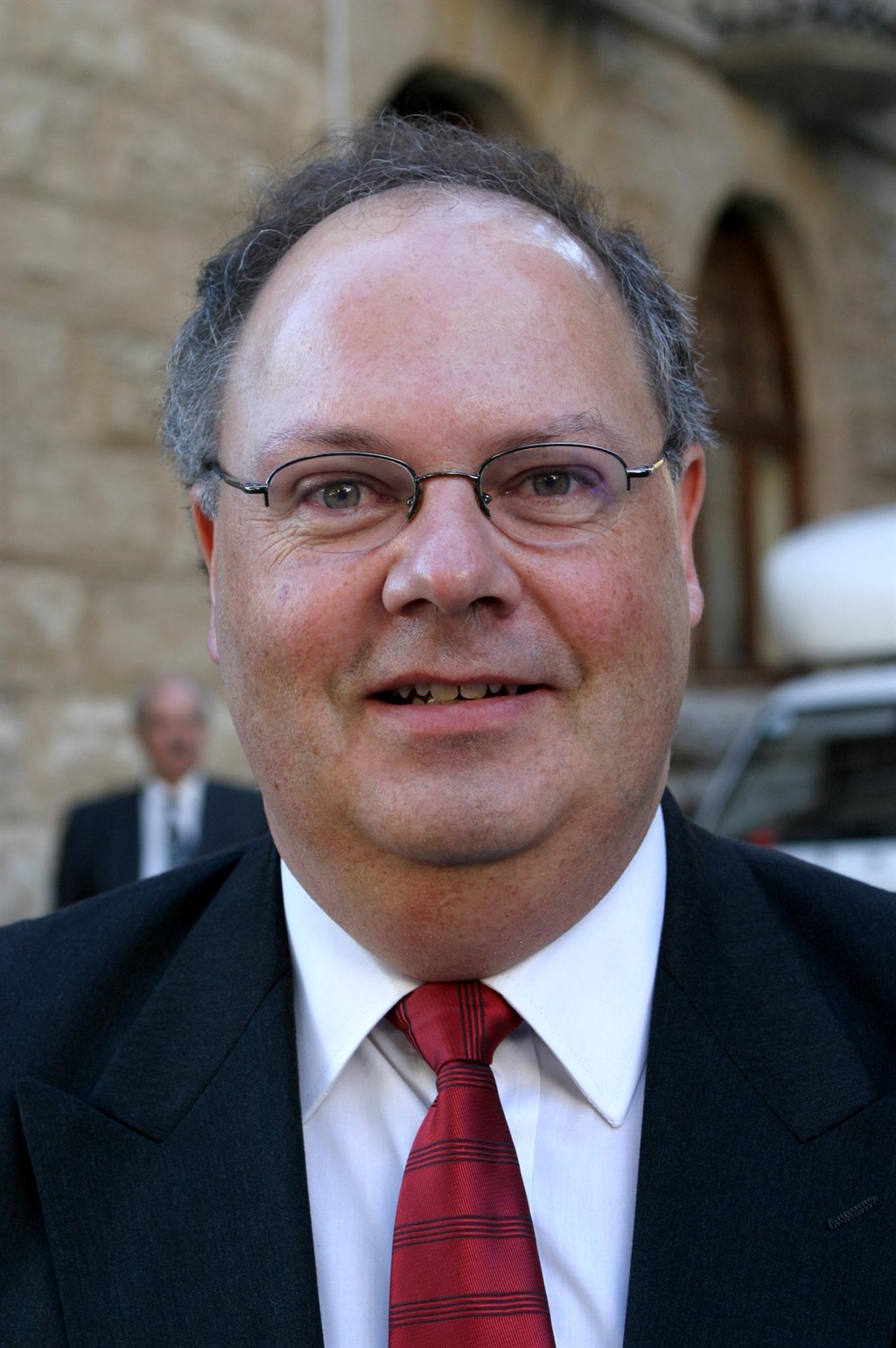 South Africa’s judicial system would serve its citizens more efficiently if it moved away from the monolingual use of English and incorporated all 11 official languages into the system on all levels.

This was the argument by FF Plus chief whip and parliamentary spokesperson on justice, Dr Corné Mulder, during a budget vote debate on Wednesday for the office of the chief justice and judicial administration.

Mulder reiterated his party’s stance during an interview with City Press on Thursday.

He was quick to explain that his argument was not particularly addressing the issue of court interpreters or the lack thereof, which he said was a solution which only cured the symptom and not the ailment.

The ailment, Mulder said, was the judicial system’s embracing of the move towards a monolingual system using the English language as its medium of communication and instruction at the expense of indigenous languages.

“The government admits that the courts must be accessible to everyone and thus it is important to note that language plays a significant role in making the judicial system accessible to all,” said Mulder.

If the government is really serious about making the judicial system accessible to all, it needs to address the obvious move towards a monolingual system, he added.

“The reality is that in many cases, particularly in rural areas, English is not the lingua franca of the people.

“Our Constitution, in particular section 6, recognises the historically diminished use and status of the indigenous languages and places an obligation on the state to elevate the status and advance the usage of such languages,” said Mulder.

He said the question that the government and the chief justice needed to answer was whether South Africa was moving in the wrong direction with regards to language.

“Courts are becoming unilingual and English is the language that is mainly used.”

It would send a good message if law faculties across South Africa were told they must not only use English as a medium of instruction, but they must also incorporate other African languages into their training programmes, said Mulder.

When asked if what he was referring to was not the same “decolonisation of the academic spaces” that university students have been advocating for during the fees must fall protest, Mulder chuckled.

“You make me laugh,” he said, without agreeing or disagreeing.

FF+ stance not borrowed from students

However he explained that his party’s stance on the matter was not borrowed from student ideology, but evolved from a report by the Parliament’s portfolio committee for the office of the chief justice.

The report only mentions language in a single sentence “where it states that studying indigenous African law is an integral part of practicing law in South Africa”.

The report states in section 5.5 that:

• The committee notes the judiciary’s view that English should remain the language of record to avoid unnecessary delays on appeal but parties should be able to speak their own language(s) in court. The committee, however, remains firmly of the view that more needs to be done to support multilingualism in courts. It has suggested that the legal professionals be required to speak an indigenous African language to practice and that this be part of the legal curriculum at our tertiary institutions. The committee agrees that interpretation as a vocation should be properly elevated and will engage further with the ministry on how this suggestion can be taken forward.

“Let me give you a practical example,” said Mulder. “Imagine a scenario in KwaZulu-Natal where the judge, the accused and the prosecutors are all Zulu, but because of the current state of our judicial system they are all forced to communicate in English resulting in the need for interpreters in a case that could have been efficiently been conducted in isiZulu.”

In his research on language policy and the use of court interpreters in the Eastern Cape, Advocate Matthew Mpahlwa highlighted the problem of unprofessional court interpreters, who were often inadequately trained.

Mpahlwa found that a lack of understanding of regional dialects often resulted in the wrong translation of local isiXhosa expressions.

He gave an example of someone who was convicted and who claimed there were inaccuracies in the interpretation of his case.

A review of the full court transcript by the chief interpreter revealed numerous shocking errors by the interpreter and concluded that the interpreter’s performance “was alarmingly poor” and “resulted in the infringement of the administration of justice”.

While Mulder saw the restrictions still hindering the judicial system’s performance, the EFF’s Thilivhali Mulaudzi at the budget vote debate on Wednesday argued that the judiciary had often been the last line of defence for South Africans and had prevented the state from “descending into a fully kleptocracy republic”.

“Were it not for an independent judiciary our country would still be under the leadership of that thieving Casanova from Nkandla and his people [former president Jacob Zuma and those aligned with him],” argued Mulaudzi.

We live in a world where facts and fiction get blurred
In times of uncertainty you need journalism you can trust. For only R75 per month, you have access to a world of in-depth analyses, investigative journalism, top opinions and a range of features. Journalism strengthens democracy. Invest in the future today.
Subscribe to News24
Related Links
My accent is my identity, don’t stigmatise it
Here’s how isiXhosa and isiZulu are being connected to the digital age
To change norms, female rappers must use the language of empowerment
Next on City Press
Artist Muholi free to continue with her life after court dismisses former partner’s protection order application