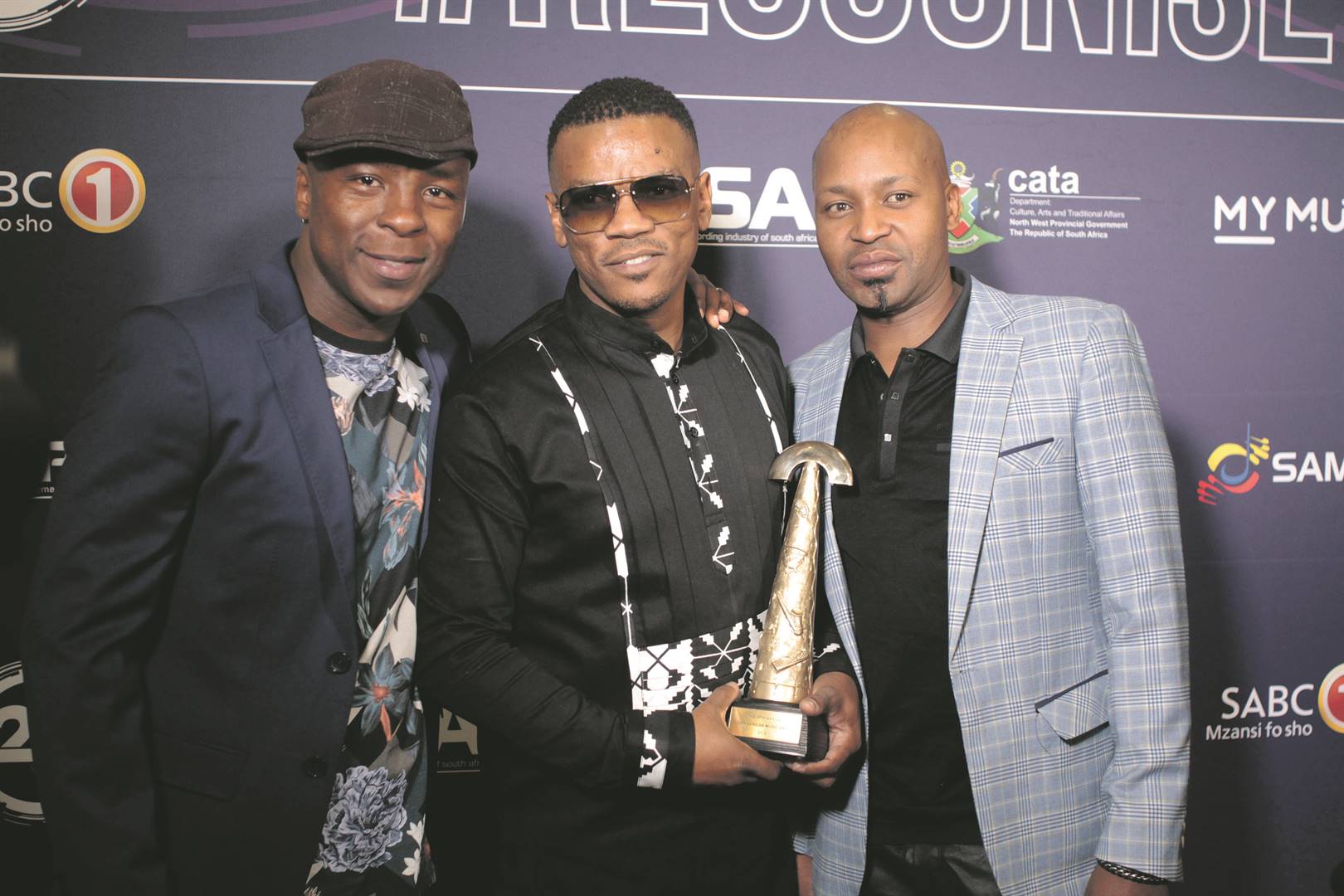 City Press understands that the 45-year-old hit maker’s lifeless body was found by a family member this morning and it is believed that he died during his sleep.

According to a relative who asked not to be named, his death could be due to his battle with epilepsy:

No visible injuries can be seen on his body, he was just lying in bed.

Tshabalala is one of kwaito’s most renowned musicians, famously known for his songwriting and being a member of TKZee, complementing the group with his unique rapping skills.

The Tshabalala family released a statement through publicist Sheila Afari confirming that the kwaito star died due to an epileptic seizure.

“The family requests for privacy during this difficult period, all details pertaining to his memorial and funeral service will be shared in due course,” the statement read.

READ: Catching up: TKZee belongs to the people

In 1994, TKZee released their first full album, Halloween, which became a huge hit with smash singles like We Love This Place. The album was certified platinum by the Recording Industry of SA as it sold over 200 000 copies. It also earned them four awards at the SA Music Awards for Best Kwaito Album, Best Duo/Group, Best Single and Best Kwaito Single.

They rose to prominence in 1997 with their hit single Phalafala and a year later, their collaboration with the current Manchester United coach, Benni McCarthy, which was recorded in Amsterdam, shot them to global stardom with their chart-topper, Shibobo, dedicated to the 1998 Fifa World Cup.

In 1999, they produced Guz 2001, a compilation album by TKZee Family, consisting of the original TKZee members alongside other names on their record label TKZ Wrekords, including Gwyza, Loyiso, 2 shot and Dr Mageu sharing the musical stage with Kutlwano Masote.

As the son of soccer coach Stanley “Screamer” Tshabalala, he proved that the apple doesn’t fall far from the tree as both were creative geniuses in their own right.

READ: What would summer be without Jabba? We never need to find out

Tshabalala will be remembered as a pioneer of the Kwaito genre with a music career spanning over three decades, writing hit songs, including Mambotje and Dlala Mapantsula.

The three met when studying at the prestigious St Stithians College.

While the latter two maintained a public presence in their subsequent careers, Tshabalala did not maintain a consistent public profile in the last decade.

In 2007, he took responsibility for a car accident in Botswana, which resulted in one person losing their life.

Tshabalala believed it was God who has kept him out of a Botswana jail:

Ja, I was ready to face the music, but God, ntanga (homey), did it again because (that) Tuesday happened to be a public holiday in Botswana.

He said he prayed to God every morning and was confident that the Botswana courts would find him innocent.

This is a developing story, a statement from the family will be added later.

We live in a world where facts and fiction get blurred
In times of uncertainty you need journalism you can trust. For 14 free days, you can have access to a world of in-depth analyses, investigative journalism, top opinions and a range of features. Journalism strengthens democracy. Invest in the future today. Thereafter you will be billed R75 per month. You can cancel anytime and if you cancel within 14 days you won't be billed.
Subscribe to News24
Next on City Press
Why Cosatu axed general secretary at congress