Mandela’s mistakes, deals with capitalists must be learnt from by today’s political leaders 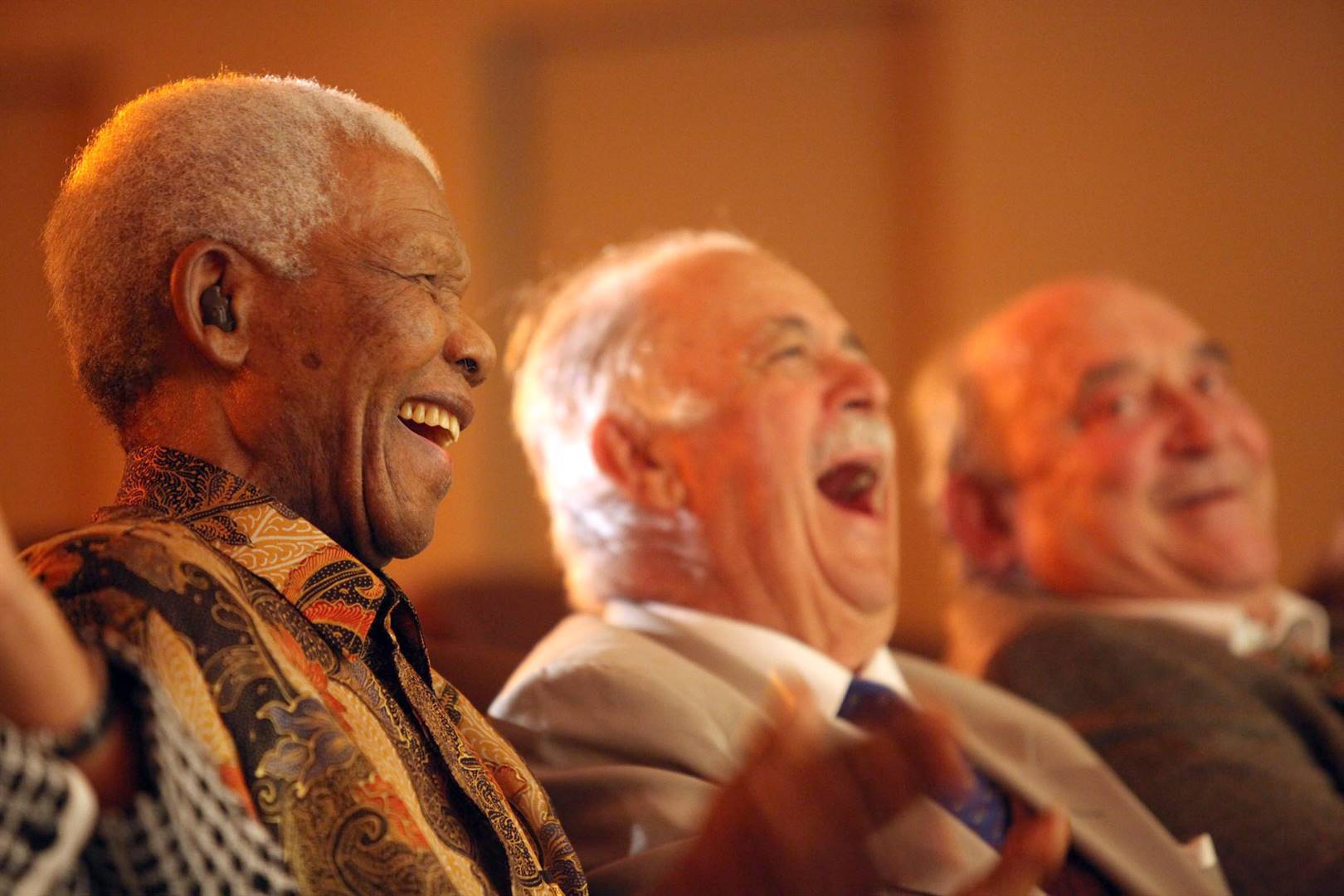 From the astounding revelations contained in the state capture reports to the continued looting of financial resources at municipalities, South Africa’s political leaders can’t seem to hold a mirror to Mandela’s leadership.

“He was a decisive leader, whose decisions attracted rebuke and praise.” Lekaba says:

Our current leadership lacks in this area, in terms of policy interventions, the rising unemployment rate, poverty and inequality.

These require policy interventions from a decisive leadership position, and not just populism.”

He adds that the current context of political dynamics dictates a fresh thinking approach that draws on Mandela’s style of leadership.

“This is evidenced by what our leaders coined ‘triple challenges’: unemployment, poverty and inequality. If we are to learn from the Arab Spring, the protests in Kenya, the resignation of UK Prime Minister Boris Johnson and the uprising in Sri Lanka, we should consider these triple challenges as a ticking time-bomb that will explode with catastrophic consequences.”

In a research article titled Polarization in South Africa: Toward Democratic Deepening or Democratic Decay? Roger Southwall argues that South Africa remains deeply divided due to the endurance of historical inequalities along the lines of race, space, class and wealth.

“Apartheid’s polarised history resulted in the post-1994 political dominance of the ANC as the representative of the overwhelming mass of the black, especially African, majority population. In turn, this has facilitated the rise of a party-state elite bent on rapid accumulation, high levels of corruption and a drift toward authoritarianism,” reads the article.

Meanwhile, socialist and anti-apartheid activist Dr Trevor Ngwane explained that Mandela himself admitted that he was no saint: “I am not a saint, unless you think of a saint as a sinner who keeps on trying.”

He said, therefore, young leaders should learn from Mandela’s mistakes.

Ngwane said that the current crop of political leaders does not embody Madiba’s values. Instead, they are focused on self-enrichment, factionalism, power mongering or fighting for positions.

Leaders should possess consensus leadership that has both strengths and weaknesses.

“They should show solidarity during oppression even though it is challenging. That is why it is called a struggle.”

On socio-economic issues, Ngwane believes a high level of morality is needed regardless of the rate of unemployment and poverty.

“We should be inward-looking and survivalists, just like in the apartheid period where we were able to find the spirit of ubuntu and help each other.”

Ngwane said that the spirit of ubuntu was not apparent internationally, where there seemed to be regulated chaos.

“There is imperialism and inflation, rich countries are starting to take care of themselves, they reduce foreign aid, foreign trade becomes self-centred and tariff barriers increase.”

READ: Sello Hatang | The rule of law, KZN and the legacy of Nelson Mandela

Ngwane added that Mandela made a mistake when he thought that white–monopoly capital would want to share the wealth with the black majority.

“White-monopoly capital is exploitative, and they are focused on creating an aspirant black bourgeoisie, which is a small elite group that has a stake in the corporate sector.”

Director of the Centre of Education and Transformation at the University of Johannesburg Professor Salim Vally says that in for one to explain Madiba’s style of leadership, one needs to understand his context and time.

He was not a free agent, he was involved in the armed struggle, imprisoned at Robben Island and worked under constrained circumstances.

Vally says that Mandela was principled and not driven by greed and avarice like today’s political leaders.

“Even the people who were arrested with him on the same block, such as Neville Alexander, can attest to that and disagree (with Mandela) on certain political stances.”

Vally adds that Mandela’s moral behaviour could be seen in his decision to create a foundation that fights against HIV and Aids and supports Palestinian rights.

However, Vally does also say that Mandela made a few wrong decisions too, especially when it came to the GEAR (Growth, Employment and Redistribution) policy.

“People thought that there were other alternatives to capitalism. He made deals with the IMF bank and local capitalists. He could not see beyond capitalism. To him, racism was about interpersonal relations.”

Be that as it may, Vally says that young people can derive positive lessons from Mandela’s leadership and learn from his limitations too.