Manqele parole: Flabba’s brother is okay with his killer’s release 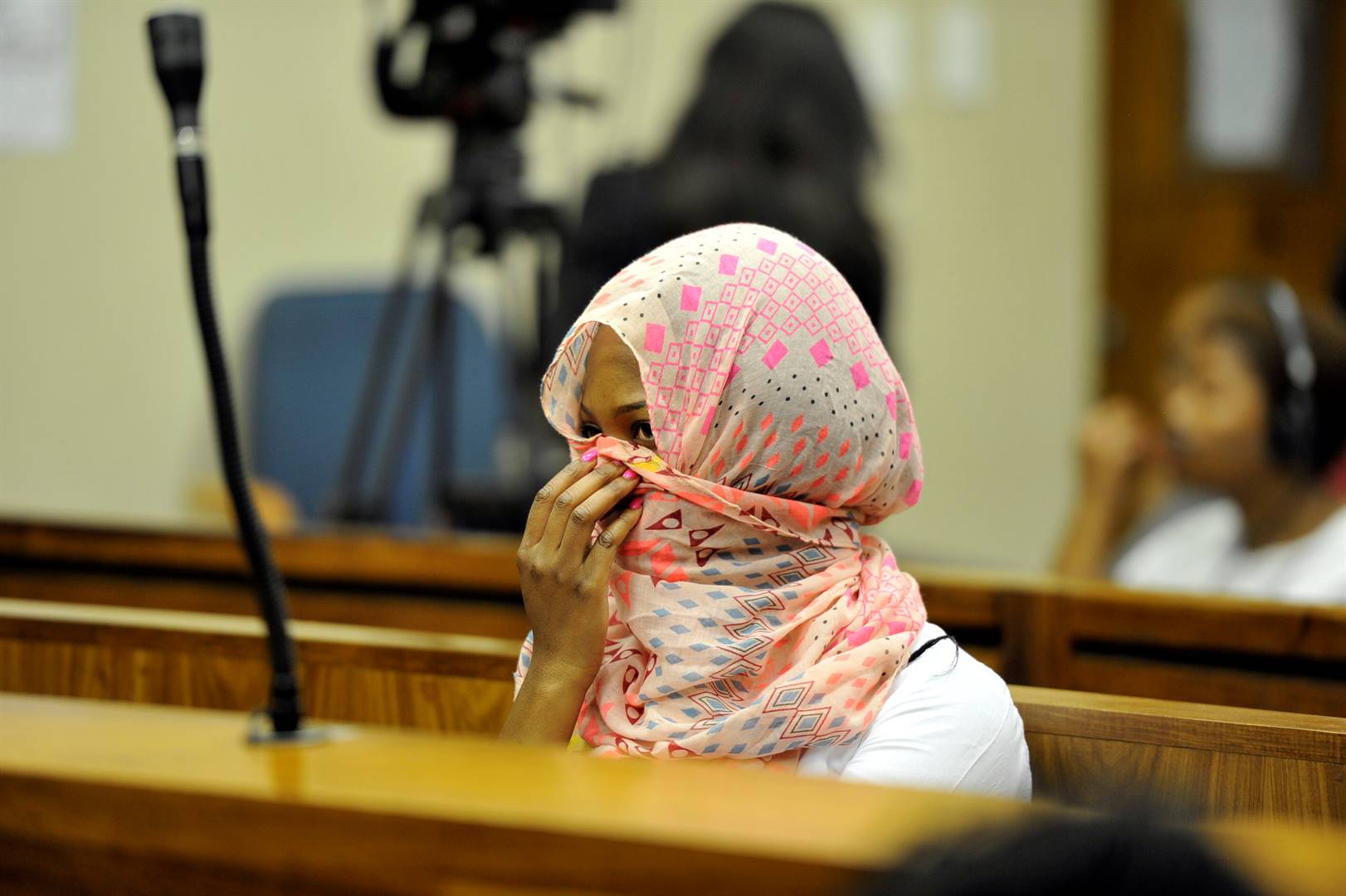 The younger brother of Nkululeko “Flabba” Habedi says he has no hard feelings towards his killer, ex-girlfriend Sindisiwe Manqele who has been released on parole.

Tshepang Habedi told City Press on Tuesday that he welcomed the news of Manqele’s release and the family had been informed in advance.

The department of correctional services announced that it had placed Manqele on parole on Tuesday.

The department said in a statement:

The decision was taken by the correctional services and parole board having assessed Manqele’s profile as submitted by the case management committee and other material presented for the purpose of parole consideration.

In 2015, Manqele was sentenced to 12 years in prison after being convicted of murdering the popular rapper on March 9 2015.

“In arriving at its decision, the parole board further took into consideration that Manqele had a positive support system. Her parole placement is in line with section 73 of the Correctional Services Act, which determines the minimum period of sentence that must be served before consideration may be granted for possible placement.

“Manqele takes responsibility for the offence she committed and is remorseful. She completed all the identified programmes as per her correctional sentence plan and participated in the victim-offender dialogue in 2018.”

The department said the parole was not the end of Manqele’s sentence. Manqele was sentenced to 12 years in prison after being convicted of murdering the popular rapper on March 9 2015. Photo: Facebook

“Manqele will complete the remainder of the sentence in the system of community corrections, whereby she is expected to comply with a specific set of conditions and will be subjected to supervision until her sentence expires on May 2028.”

Seven years ago, South Africans woke up to the devastating news that Flabba was at the height of his music career when Manqele stabbed him to death following an argument at his home in Alexandra township near Sandton. Habedi was 38.

Manqele served seven of the 12-year jail sentence at the Johannesburg Correctional Centre.

Habedi told City Press the department told them about the release.

“An official from the department called last week and asked to speak to our mother. We were informed about Manqele’s release. Life has to go on. She was going to be released at some point – be it today or whenever, it was bound to happen. I am okay with that. There is nothing I can do,” he said.

READ: Flabba’s family is working towards forgiving his killer

On the anniversary of his brother’s death on March 9, the family told City Press that they were working towards forgiving his killer. Habedi revealed that his mother and Flabba’s daughter Lesego (18), were in contact with Manqele while she was in prison.

My mother visited Sindisiwe in jail a few years back.

“Sindisiwe asked my mom to [come and] see her, which she did. She also wrote me a letter to visit her, but I could not. My mom and Lesego once went and Lesego kept in contact with her. They have a relationship and they communicate. I have nothing against her as well.”

Lesego, who is taking a gap year after matriculating last year, still cried at the mention of her father’s name, the family said.