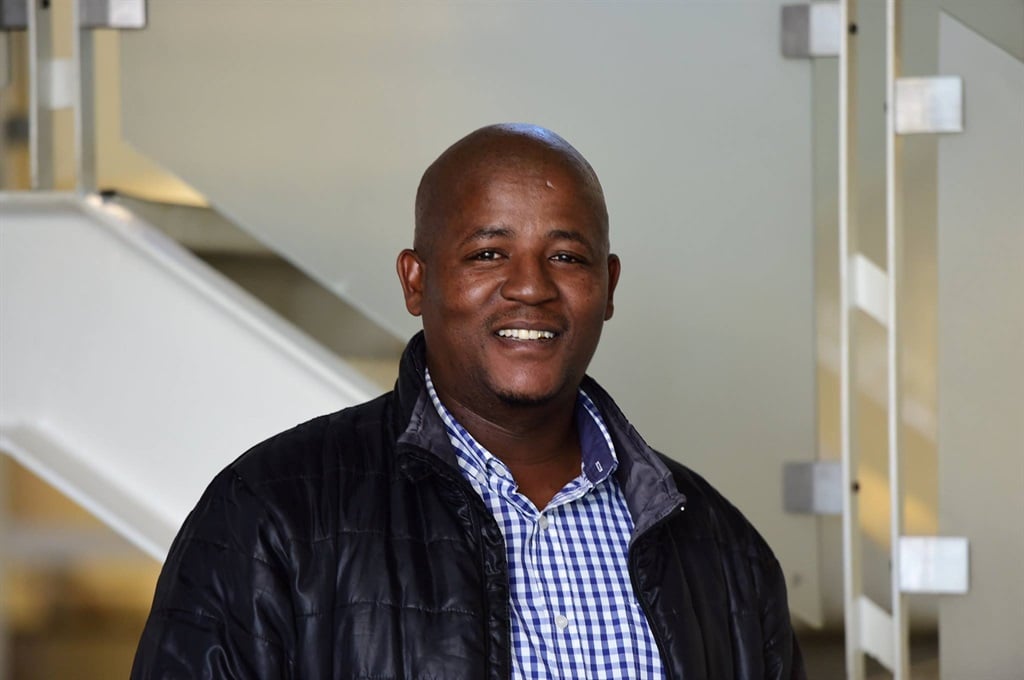 Poloko had a heart that really felt and that came through in his journalism. Photo: Lucky Nxumalo

The memorial service of City Press features writer Poloko Tau will be held on Thursday, January 27, at the Johannesburg Country Club’s Rose Garden at 1pm.

A week before he could celebrate his 42nd birthday, Tau died in his home in Mmabatho, Mahikeng, on January 21.

Tau’s passing was confirmed by his younger brother, Onkemetse Tau, who said the family was devastated by his brother’s passing.

His untimely death sent shockwaves throughout the local journalism fraternity.

“It is a difficult moment for the family as we are still trying to come to terms with what has just happened,” said Onkemetse.

“Poloko was a journalist’s journalist. You could just sense from his posture and mannerisms that this man lived and breathed his craft. He had that unique thing that we in our tribe immediately recognise when someone is true. He had an eye for detail and an amazing doggedness when he was on a story chase. The corrupt and inept whom he exposed would attest to that.”

“But one quality that stood out for us at City Press was his empathy. Poloko had a heart that really felt and that came through in his journalism. Makhanya said:

We will terribly miss this gentle soul who laughed easily and regaled us with many a tale.

Due to Covid-19 protocols, only 100 industry peers, family and friends will be accommodated at the memorial service.

To book your place, please call City Press office manager Nomthandazo Nhlapo on 011 713 9618 or 083 312 0599 and names will be confirmed on a first-come, first-served basis. Only people who have confirmed their attendance will be allowed into the service.

Onkemetse confirmed that Tau will be laid to rest on Saturday, January 29, the day on which he was meant to celebrate his birthday. The funeral service will start at their home at 6:30am at Makgobistad (River Side) at house number 10432. His final resting place will be at a local cemetery at Boo-Majanaga.