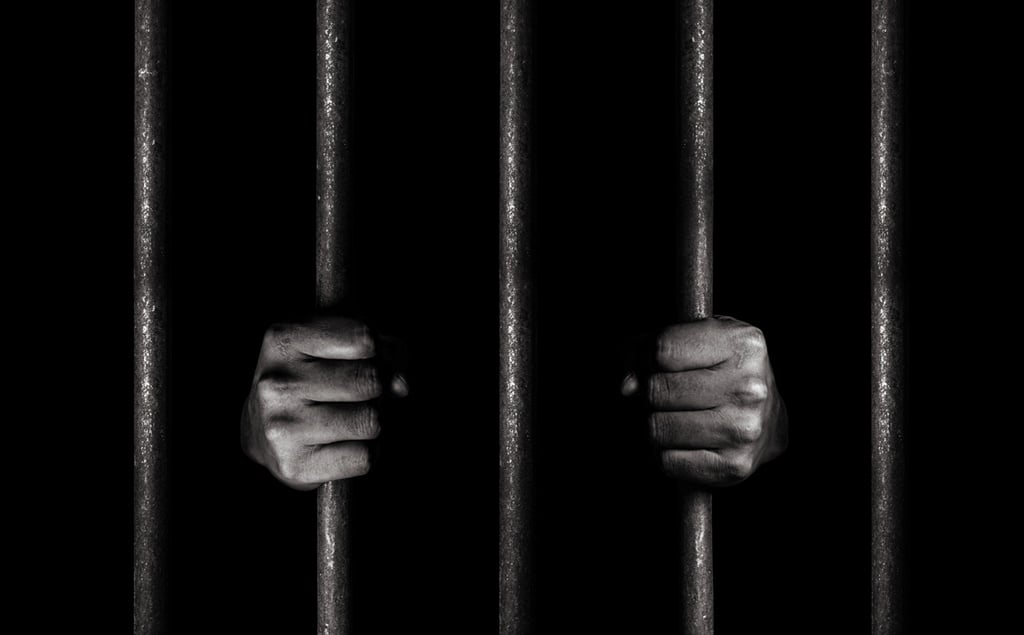 As men continue their violence agaisnt women unabashedly, two South African cases highlight that even in Women's Month the relentless persecution of women by men knows no bounds. Picture: iStock

The plight of women suffering gender-based violence played out in different courts this week, days after the country commemorated Women’s Day at the weekend.

The Mthatha High Court and Sterkspruit Magistrate’s Court, both in the Eastern Cape, this week had to deal with horrendous crimes against women.

In both court rooms, men were perpetrators and were known to their victims.

On Wednesday, the Mthatha High Court sentenced a 31-year-old man to three life terms for raping his teen sister and two cousins.

The convicted rapist, whose name is being withheld to protect the identity of his victims, was jailed for raping his 14-year-old sister on July 12 2014.

READ: Women speak up on Kaya FM boss: ‘We have been dying in silence for many years’

He was caught by his cousin, a teenage boy, raping his sister at their home at Mahlabathini Village in Mount Fletcher.

The cousin immediately reported the matter to their grandmother and a neighbour, a health worker.

When interrogated about that incident, the young victim revealed that her brother had raped her before.

The neighbour called the police and the man was arrested.

While in police custody, two of his cousins also revealed that he had raped them in 2011 when they were aged 11 and eight.

They said they had told their grandmother of the rapes, and she confronted the rapist but never reported the matter to the police.

Judge Mbulelo Jolwana found that the man’s defence was highly improbable and convicted him based on the evidence of the victims, the teenage cousin’s testimony, the neighbour and the mother of the two girls, an aunt to the rapist
Luxolo Tyali, an NPA spokesperson

Luxolo Tyali, the National Prosecuting Authority (NPA) regional spokesperson in the Eastern Cape, said after the matter was brought to their attention, the state charged the man with three counts of rape and the matter was transferred to the Mthatha High Court.

“The man pleaded not guilty, denying ever touching [raping] his cousins. He claimed he had been fighting with his sister when his cousin caught him red-handed. Judge Mbulelo Jolwana found that the man’s defence was highly improbable and convicted him based on the evidence of the victims, the teenage cousin’s testimony, the neighbour and the mother of the two girls, an aunt to the rapist,” Tyali said.

During the trial, while arguing in aggravation of sentence, the state prosecutor, Advocate Luvuyo Pomolo, told the court that the rapist betrayed the trust of his young relatives who he was supposed to protect.

He appealed to the court to impose the prescribed minimum sentence of life imprisonment for raping minor children, an assertion the court agreed to.

“The NPA welcomes the sentence and wishes to encourage victims of abuse in the hands of relatives to report the perpetrators to the police in order for them to face the full might of the law and for justice to be done,” Tyali said.

After shooting the women with his licenced firearm, he handed himself to the police. One of the victims is his aunt while others are his neighbours
Luxolo Tyali, an NPA spokesperson

Meanwhile, on Tuesday Zimele Jama (48), who is accused of killing three women he claimed were witches, made a brief appearance in the Sterkspruit Magistrate’s Court.

Jama is facing three counts of murder and one of attempted murder.

It is alleged that he shot dead three women, aged between 58 and 72, at Mbihli Village near Sterkspruit on July 29.

The fourth person, a 48-year-old woman, is recovering in hospital.

“After shooting the women with his licenced firearm, he handed himself to the police. One of the victims is his aunt while others are his neighbours,” Tyali said.

“Jama made his first court appearance on July 30 and elected to conduct his own defence. But on Tuesday he requested that he be represented by Legal Aid SA. The case was postponed to August 25 for a formal bail application. The state is opposing bail.”

We live in a world where facts and fiction get blurred
In times of uncertainty you need journalism you can trust. For only R75 per month, you have access to a world of in-depth analyses, investigative journalism, top opinions and a range of features. Journalism strengthens democracy. Invest in the future today.
Subscribe to News24
Related Links
Bonang launches new app to protect women
Universities can change the plight of women and fight GBV
The great alcohol, gender-based violence debate
Next on City Press
Umgeni Water Board | Scathing judgment against minister Sisulu