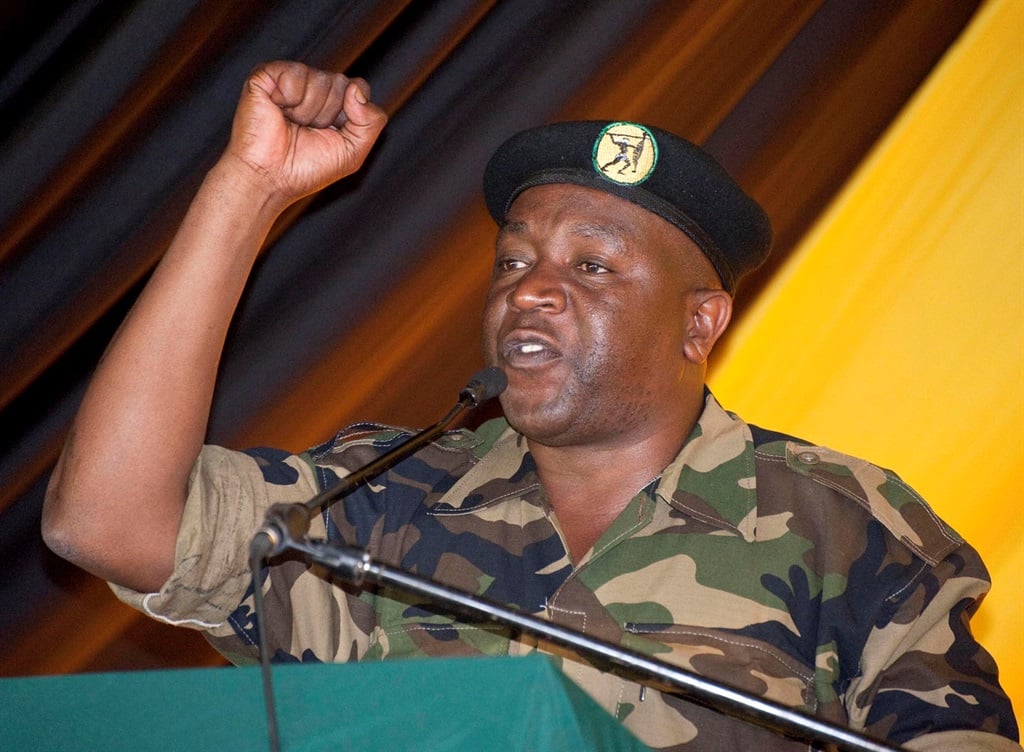 Addressing a media briefing in Durban earlier today, Mavundla lashed out at senior ANC leaders who had been critical of Zuma’s recent Cabinet reshuffle, saying they and ANC members who were joining the outcry against the president had “literally sold their souls and abandoned our national revolution for a small frame in the anti-government media”.

“Perhaps unwittingly these comrades are turning into unpaid supporters of the enemy forces that are opposed to the popular ANC agenda of radical economic transformation and that are unfortunately assisting the visionless opposition to sabotage our democratic dispensation,” Mavundla said.

Flanked by other KwaZulu-Natal and regional military veteran leaders, Mavundla also slammed the ANC’s alliance partners – Cosatu and the South African Communist Party – for their calls for Zuma to step down, saying that they should be raising their issues in the alliance liaison structures rather than in public.

“We were shocked when our comrades overnight took over the programme of the DA of wanting to divide, destroy and annihilate our time-tested movement,” Mavundla said.

Pressed on what action they wanted against ANC leaders like secretary-general Gwede Mantashe and treasurer-general Zweli Mkhize, who had publicly questioned Zuma’s decision to fire finance minister Pravin Gordhan and his deputy Mcebisi Jonas, Mavundla said that they were satisfied that those who had spoken out had been “handled” at the party’s national working committee meeting.

“It is not too late for them to return to the movement and live within the disciplines of our movement,” Mavundla said.

“If we have got challenges, let us resolve them internally without any public breast-beating and grandstanding. Otherwise history will judge them harshly.”

Mavundla refused to say if the 600 KwaZulu-Natal MK members being sent to Luthuli House would be armed or what action they would take, beyond saying that they were “combat ready” and would “do what we do best”.

Mavundla said that marchers would not be allowed to enter or come “anywhere close” to Luthuli House or the ANC’s KwaZulu-Natal provincial headquarters on Friday.

Anti-Zuma marchers are expected to meet on the Durban beachfront on Friday morning and proceed to the City Hall in the CBD. They have not indicated if their route will take them past the ANC office, which is opposite the Inkosi Albert Luthuli International Convention Centre.

The outcome would be “not nice” if marchers did target the ANC headquarters, Mavundla said.

Other attempts to pass a vote of no confidence in Zuma had been “thwarted” and ANC MPs would continue to “do what they were sent to Parliament to do”, he added.

Describing the vote as “wishful thinking” Mavundla said that should the opposition succeed, “we will do what we do best, defend the people of South African and the ANC”.

Meanwhile, at another briefing in Durban, Cosatu provincial secretary Edwin Mkhize said opposition parties should also call for the DA Premier of the Western Cape, Helen Zille, to step down.

“If they are genuine about their call they must do like us, Cosatu, while calling for the president of the ANC to resign, Zille must also step down as well,’’ he said.

Mkhize said Cosatu’s leadership would continue to engage with the ANC to have Zuma resign.

We live in a world where facts and fiction get blurred
In times of uncertainty you need journalism you can trust. For only R75 per month, you have access to a world of in-depth analyses, investigative journalism, top opinions and a range of features. Journalism strengthens democracy. Invest in the future today.
Subscribe to News24
Related Links
6 quotes from yesterday’s mini rally in support of the Cabinet reshuffle
How far can a country fall in four days? Just ask Zuma
We no longer believe in Zuma’s leadership abilities – Cosatu
Next on City Press
North West Sopa: Job Mokgoro promises to tackle corruption but fails to give update on section 100 intervention

Read more on:
jacob zumaluthuli housemkmva
Podcasts
Podcast | How to select the right exchange traded funds in this crazy market