Municipalities could be left without water as thousands go on strike 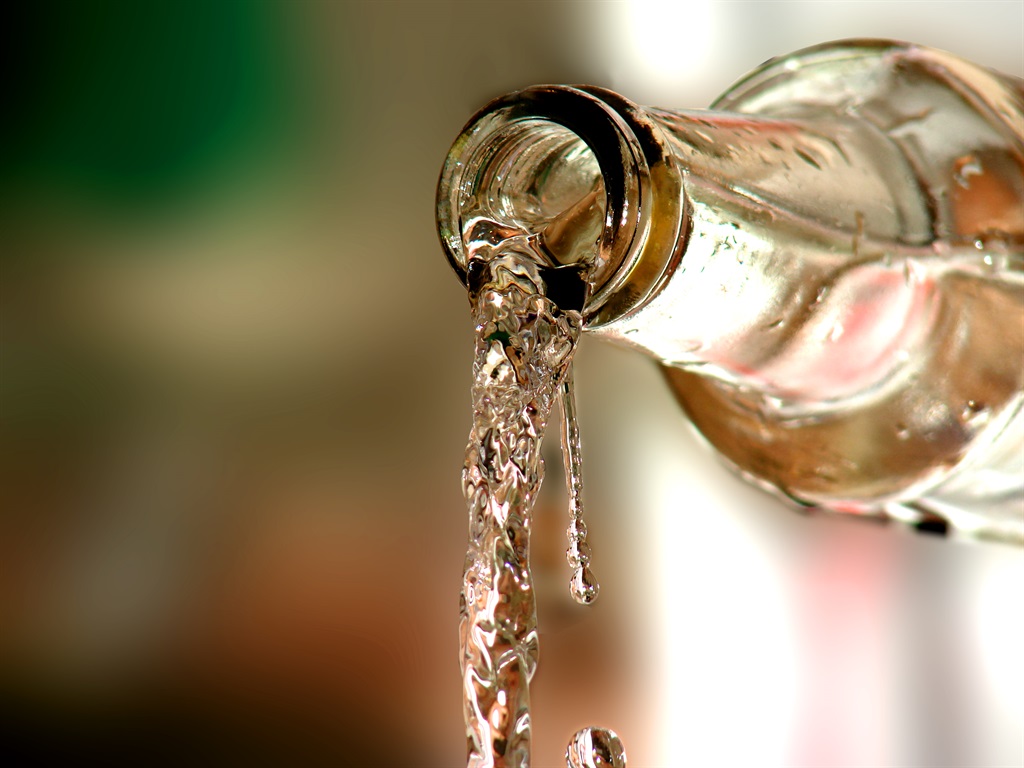 About 5300 workers at the water and sanitation department are expected to commence with a nationwide strike from Thursday, which could affect the supply of water to various municipalities.

The National Education, Health and Allied Workers’ Union announced on Wednesday that their members based at the department will be engaging in strike action, following 12 months of failed negotiations with the department.

Some of issues by the union include:

• Payment of merit bonuses and promotions retrospectively from 2017;

• The demand for construction workers to receive their merit bonus on December 1 every year;

• Failure to ensure that the contracts of project-based workers are linked to the life span of the projects; and

• Failure to create a conducive working environment and provide better working conditions for members in the form of clean offices and tools of trade.

The union has also called for an end to corruption within the department.

Workers have shutdown the Department of Water and Sanitation.

Department spokesperson Sputnik Ratau told City Press that they were hoping for minimal effect on service delivery, and that water was a basic human right.

“It is a critical resource, and while we know that everyone has a right to strike, we hope that the Constitutional right of other people would not necessarily be trampled upon.”

Ratau said that negotiations had been going on “for a while now”, and that a water and sanitation bargaining chamber meeting, which was previously scheduled to take place on Thursday even before the strike action was announced by Nehawu, would be taking place.

“It will include Nehawu and other unions as well,” he said.

Khaya Xaba, media liaison officer for Nehawu said that they would not be attending the chamber meeting on Thursday.

“They knew very well that we were going to start our strike action. We gave them seven days’ notice, so we will not be attending, we will be on strike,” Xaba told City Press.

He said that it was up to the department to ensure that no one was affected by any water shortages or supply issues, because they had been trying to engage with the newly appointed Water and Sanitation Minister Gugile Nkwinti, but “the new minister has not acknowledged our attempts at communication”.

“The department has displayed huge arrogance towards us, which is what has led us to strike,” he said.

For now, Ratau believes that water supply would not be cut off, because there were water reticulation systems in place, and the municipalities would still be able to reticulate water supply.

“We are hoping for minimal impact,” Ratau said.

We live in a world where facts and fiction get blurred
In times of uncertainty you need journalism you can trust. For 14 free days, you can have access to a world of in-depth analyses, investigative journalism, top opinions and a range of features. Journalism strengthens democracy. Invest in the future today. Thereafter you will be billed R75 per month. You can cancel anytime and if you cancel within 14 days you won't be billed.
Subscribe to News24
Related Links
‘Film body is acting unlawfully’ – Nehawu
Home affairs ‘doing all it can to avert strike’
Dispute over working hours at Home Affairs threatens national shutdown
Next on City Press
‘If I have to die for justice to prevail, so be it,’ says Senzo murder accused’s sister