‘Mvianga’s paternity test a requirement of the executor of the estate, nothing to do with the throne’ – Royal Bafokeng 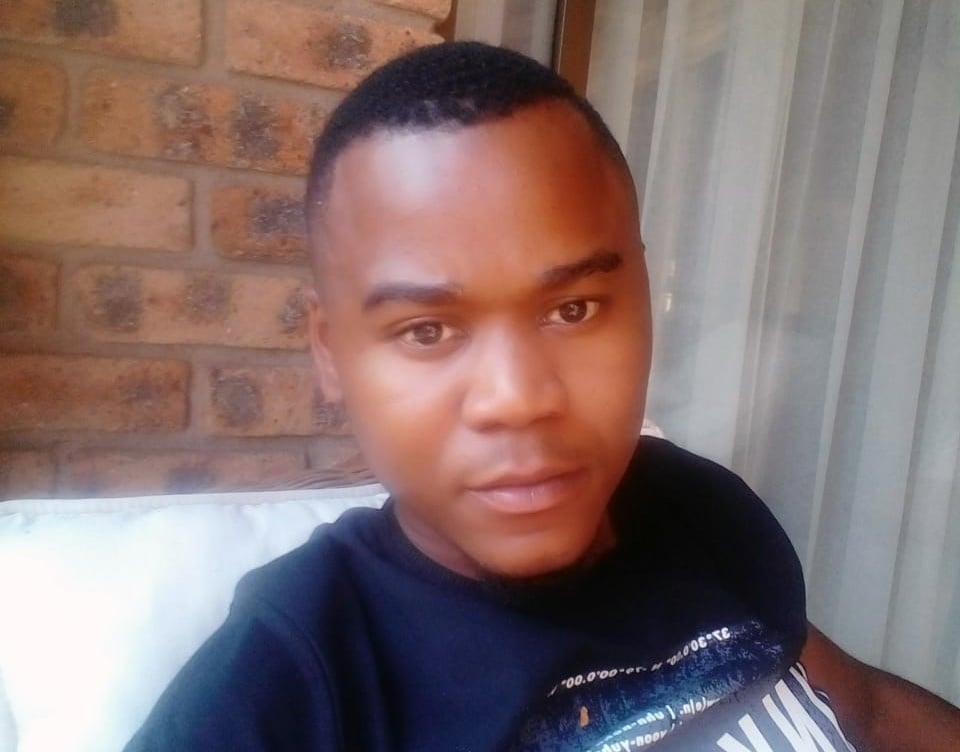 The Royal Bafokeng nation’s Kgosi Leruo Molotlegi has denied that the paternity test done on Gladwin Koketso Mvianga (25) has anything to do with the young man’s claim to the throne.

Bashi Makgale, the director of operations in Molotlegi’s office, said the paternity test was conducted to confirm the beneficiaries of the estate of the Bafokeng Queen Mother, Semane Bonolo Molotlegi. The queen mother died last year.

“Due to the claims made by Mvianga, the paternity test is a requirement of the executor of the estate. A claim to the kingship is a completely separate matter,” Makgale said in a statement.

However, he did not clarify where the royal family stood regarding Mvianga’s claim to the throne. The paternity test on was done June 14.

Last year Mvianga claimed that he was the only son of the late Kgosi Lebone Mollwane Boikanyo Molotlegi who died in 2000. His brother Molotlegi took over the throne.

Mvianga claims he was born from a relationship between Lebone and Stella Juliet Setshedi, who is also of royal blood in Montsana near Lehurutshe in the North West. He uses his stepfather’s surname who raised him with his mother in Phokeng, near Rusternburg.

Mvianga claimed in court papers that according to the customs and traditions of the Bafokeng nation, he should have succeeded his father. He said because he was only five years old when Kgosi Lebone II died, his uncle should have been appointed as a regent.

Mvianga’s lawyer, Davies Mculu, said his client asked his mother about his father after he allegedly appeared twice in his dreams in 2018. Setshedi then told him the “whole truth” about the relationship she had with the late king.

Mvianga had been living in Cork village near Hazyview in Mpumalanga when he contacted Mculu for assistance in May last year.

The Bafokeng nation has a population of about 150 000. They are among the richest people in Africa due to the platinum deposits on their land. Their most influential king, August Mokgatle, ruled from 1834 to 1891. He pooled the community’s resources and bought back the land the people had lost to colonialists.

In 1925, long after Kgosi Mokgatle’s death, one of the world’s richest platinum deposits – the Merensky Reef – was discovered on the Bafokeng land.

Today, the Bafokeng claim royalties from mining companies that operate on their land and their portfolio has assets valued at about R30.9 billion. The royalties and dividends have been invested in several projects, civic administration and social services.

We live in a world where facts and fiction get blurred
In times of uncertainty you need journalism you can trust. For only R75 per month, you have access to a world of in-depth analyses, investigative journalism, top opinions and a range of features. Journalism strengthens democracy. Invest in the future today.
Subscribe to News24
Next on City Press
Zuma supporters incited anarchy

Sign-up to our newsletters and get the latest results and info in your inbox.
Voting Booth
The Electoral Commission of SA (IEC) has accepted the report by former Deputy Chief Justice Dikgang Moseneke proposing that South Africa’s local government elections be postponed to February.
Please select an option Oops! Something went wrong, please try again later.
I was looking forward to the elections in October
42% - 123 votes
Postponement makes sense
46% - 135 votes
They should be later than February
13% - 37 votes
Previous Results
The best of 2020
Can you guess who featured in our most popular articles from 2020?